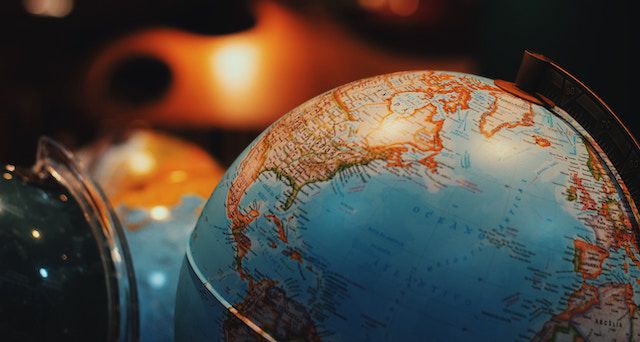 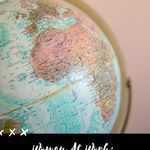 Highlighting female authors in translation since 2014, Women in Translation Month is now an explosively popular online phenomenon, filling lit mags and Twitter feeds with lists of more books than anyone could read before next August rolls around. But it’s also an invitation to think about the people who bring this work to us: translators whose knowledge and creativity, especially when they are women, often goes unrecognized. #WITMonth founder, lit blogger and biochemist Meytal Radzinski (talk about a Renaissance woman!) has pointed out the role of translators as “gatekeepers” to non-Anglophone literature; in that spirit, here’s a list to get you acquainted with some female translators working to expand our horizons. 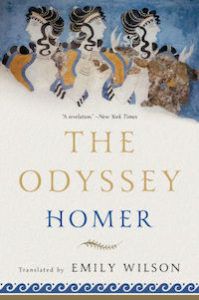 In 2017, Wilson made headlines as the first woman to translate The Odyssey, one of the central texts of Greek literature, into English, emerging as a major player in the heavily male-dominated field of Classics. She’s written about the fresh perspective female translators can provide on “canon that has for many centuries been imagined as belonging to men.” In her case, this means giving more weight to the epic’s exploration of female-coded themes like family and domesticity, and questioning the heroism of the central character, Odysseus—who, at one point, she memorably describes as carrying a “tote bag.” Fresh take, indeed! 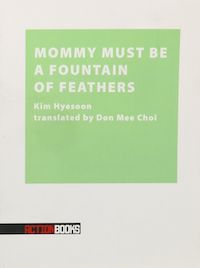 Born in South Korea, Choi fled a government crackdown with her family, living in Hong Kong before settling in Seattle as an adult. Choi began her literary career by translating female Korean poets, bringing a previously inaccessible canon to English readers. She has since published several volumes of her own poetry including Hardly War, which build on her experiences with political instability and her father’s work as a journalist in South Korea.

The translator of the Elena Ferrante’s wildly popular Neopolitan Novels (as well as the Italian author’s lesser-known works) began learning Italian as an adult, through classes she organized with colleagues at the New Yorker. Since translating the bestselling quartet, she’s translated Jhumpa Lahiri’s Italian memoir, In Other Words, and spearheaded a multi-translator project to present Primo Levi’s collected works in English for the first time. And as if that’s not enough on her plate, she still heads up The New Yorker’s copy department. 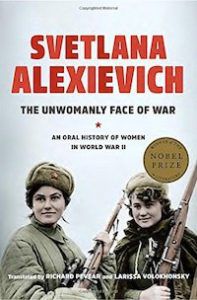 She got her start translating Russian children’s poetry for fun with her husband, Richard Pevear; in the decades since, the duo has produced now-standard translations of Russian authors from Tolstoy to Turgenev. Volokhonsky explained to the Paris Review that their process has three stages. First she, a native Russian speaker, translates a manuscript into English word by word, after which Pevear adapts and refines the language. Finally, they work over each sentence together in order to insure a graceful translation that retains the original text’s flavor. Volokhonsky and Pevear work out of their Paris apartment—which, if you ask me, is pretty much the epitome of #couplegoals. 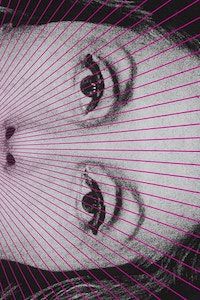 After tearing through Clarice Lispector’s novels during a trip down the Amazon River, Dodson became a Portuguese translator, published Lispector’s Complete Stories in English, and has helped to gain international recognition for the 20th century Brazilian author. In an interview with Asymptote, she nods to the gatekeeping role of translators, saying that female translators are especially well-equipped to render Lispector’s thoughts on “women’s experience in the world of men.” Interestingly, a recent Los Angeles Review of Books essay about the erasure of female translators referenced a series of incidents in which Dodson’s editor on the Complete Stories, Benjamin Moser, appeared to take credit for the project and omitted to acknowledge Dodson’s work.

You might think that Lahiri would rest on her laurels after winning a Pulitzer Prize for her collection Interpreter of Maladies or seeing her novel The Namesake adapted for film—but you’d be wrong. In 2011 Lahiri moved to Rome to learned Italian, mastering it enough to write a memoir in her adopted language, In Other Words. She’s also translated the work of Italian author Domenico Starnone, whose novels bear such remarkably similarity to those of the anonymous Elena Ferrante that his wife, Anita Raja, is sometimes theorized to be the pseudonymous author. Thanks to Lahiri, English readers can read both novelists and take part in this literary controversy for themselves.