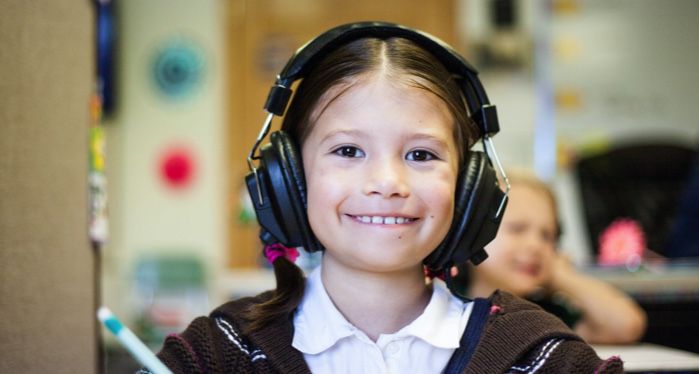 Book Riot's round-up of our favorite books of the year so far! 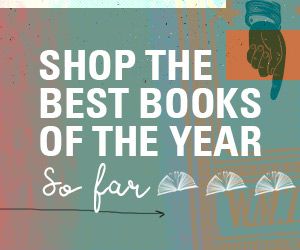 We're keeping a running list of our favorite books of the year as they come out! Check them out on our Amazon storefront. 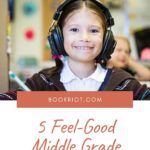 As you all may have noticed by the lack of toilet paper, canned beans, or fresh produce at your local grocery stores, life is a bit chaotic and stressful at the moment. But while we’re all social distancing as much as possible, in quarantine, or serving others as medical care professionals, happy middle grade audiobooks are the perfect thing to help us keep up our spirits. At least, that’s what I’m grabbing over the next few weeks, so here are a few of my favorites! 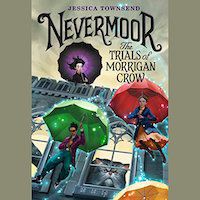 Nevermoor: The Trials of Morrigan Crow by Jessica Townsend, Narrated by Gemma Whelan

Whenever my coworkers look stressed out, I hand them this book. Nevermoor features Morrigan, a girl who’s always been told that she was born unlucky, destined to die before she reaches adulthood. But before that happens, a mysterious man appears and whisks her away to a magical world full of possibilities, giving Morrigan the life she never could have imagined. The audiobook is delightful, full of magic and Wonderland-like whimsy. Gemma Whelan was the perfect choice for this story, and her voice perfectly captures all the curiosity and wonder that Morrigan feels throughout the story. 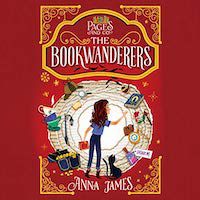 Pages and Co.: The Book Wanderers by Anna James, Narrated by Aysha Kala

Like many book lovers, I’m a sucker for a good story about a bookstore. Anna James takes her story to the next level. Tilly, the book’s protagonist, can actually see book characters that keep wandering out of her favorite books. Later she discovers that she can enter books themselves, becoming part of her favorite stories, like Alice in Wonderland and Anne of Green Gables. The Book Wanderers is perfect for any book lover wanting to indulge in a delightful story all about characters who love books as much as they do. Aysha Kala does a great job making the story come alive, voicing the characters and describing the novel’s cozy bookstore setting. 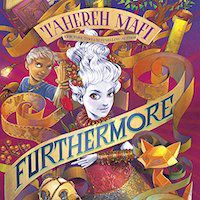 Not to be confused with the previously mentioned Nevermoor, Furthermore features a protagonist who appears to be the only one of the children in her town who possesses no unique ability. In a world filled with color and imagination, Alice is completely white—her hair, eyes, skin, all pale as an eggshell. When the time comes to showcase her abilities at her town’s coming-of-age ceremony, she blows it and fears she will be shamed for the rest of her life. I adore Mafi’s unique imagination and storytelling. I flew through Furthermore and its sequel, Whichwood, and can’t help but hope for a third book in this delightful series. Bronson Pinchot’s playful narration perfectly captures the book’s whimsical tone and playful storytelling. 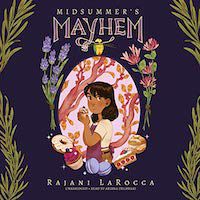 In this imaginative middle grade novel, LaRocca tells the story of Mimi, a young girl who enters a local baking competition hoping to showcase her talents and show her family that even though she’s the youngest, she’s still just as talented as everyone else. But when her dad starts behaving mysteriously and Mimi finds a magical location in the woods no one else seems to know about, Mimi realizes there’s more at stake than she originally thought. 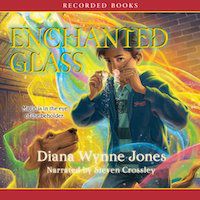 Most people know Diana Wynne Jones for Howl’s Moving Castle and her Chrestomanci series, but her novel Enchanted Glass possesses Jones’s unique storytelling combined with that English countryside feel she’s so famous for in her other novels. There’s secret magical creatures, a mysterious house, and a magical glass pane that’s more than what it seems. Steven Crossley’s narration adds to the rural English feel of the story, making this the perfect audiobook for a rainy day when you want to escape to the magical English countryside.