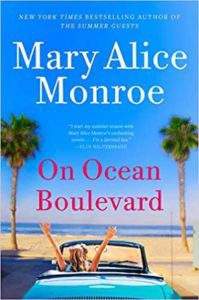 The New York Times bestselling author of The Summer Guests returns at long last to her beloved Isle of Palms in this breathtaking novel about one family’s summer of forging new beginnings against the enduring beauty and resilience of the natural world. 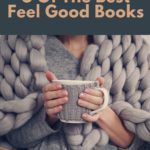 Well, it’s been…quite a year. Maybe, like me, you’re feeling exhausted, fragile, and in need of comfort? If so, perhaps you’ll enjoy curling up with one of these feel-good books in the cold winter months.

It might not be a coincidence that many of these books on my list are British. Yes, I am British too, so it makes sense these are the books I’m drawn to. But it’s also because there’s been a definite trend in the UK over recent years for something that’s been called “up lit” – books with “kindness at their core”, as the Guardian puts it. And regardless, there’s a certain kind of gentle British humour that infuses a lot of these books and helps to make them feel warm and fuzzy. 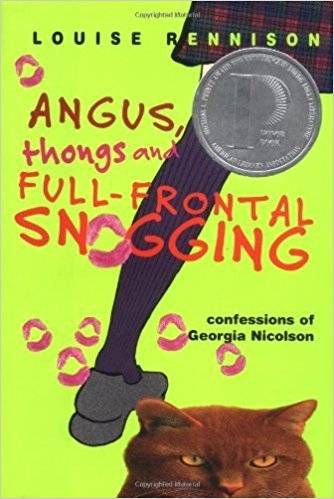 During a particularly rough stretch of this miserable year, I decided to import this YA novel from 1999 that I’d heard mentioned many times. It was just what I needed – it made me laugh out loud and immersed me in a simpler world. I’ve ordered the sequel, and can’t wait! 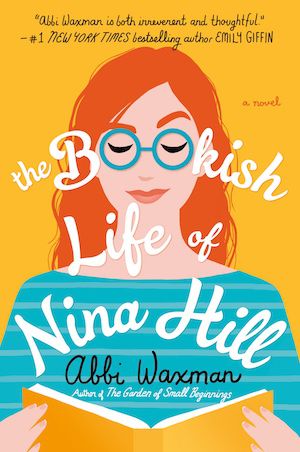 The Bookish Life of Nina Hill by Abby Waxman

As soon as I saw the cover of this book pop up around the internet, I knew I wanted to read it. Doesn’t it look so cheerful and fun? There’s been a bit of a trend for yellow books this year, and it’s a great colour that certainly livens up a bookshelf and signals happiness. Maybe the book designers had the feeling we’d need that in 2020?

But anyway, cover aside, this book was an utter delight. I have a lot in common with Nina – who buys a croissant on the way to work at her lovely bookshop, just like me – and she’s an endearing character, a slightly awkward introvert who loves trivia night, her cat, her routine, and her small group of friends, and find her life upended by an unexpected inheritance. It’s so warmly written by, yes, another British author, though one based in Los Angeles. When I finished this book, I felt like I’d been hugged. 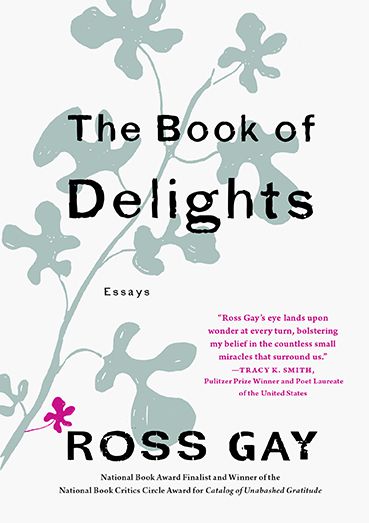 I was lucky enough to go to a writer camp led by Cheryl Strayed years ago, and on this camp, we talked about “glimmers”: noticing the beautiful or note-worthy things in everyday life, and using them as inspiration for insightful or beautiful writing. This is an entire book of such glimmers, in which Ross Gay notices tiny moments in life and nature, so that we too may delight in them. 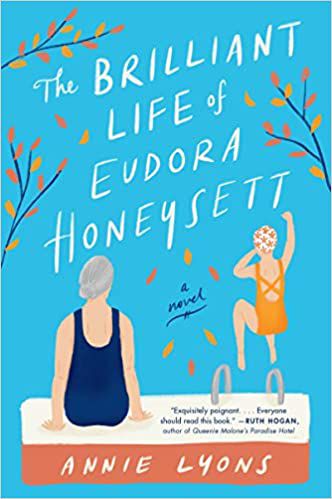 The Brilliant Life of Eudora Honeysett by Annie Lyons

Eudora Honeysett is a somewhat bristly older lady who has lived a long life and is ready for it to be over. When we meet her, she’s making plans to die peacefully and quietly and soon – but then, a 10-year-old girl called Rose moves in next door and insists that they will be friends. “Witty, endearing…Lyons strikes a winning balance, reaching deep feelings while avoiding the traps of sentimentality,” says Publishers Weekly. 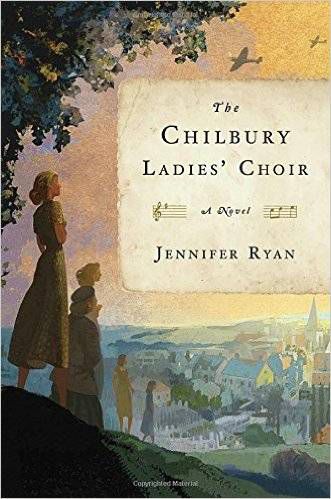 I loved this epistolary novel about a group of villagers in the South of England during the Second World War. From the villainous midwife to the precocious teenager, each has their own distinctive voice and hope-filled story. 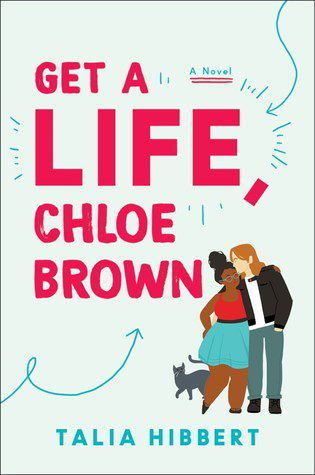 Talia Hibbert is the new superstar of British romance novels. The Kirkus starred review called Get a Life, Chloe Brown “incredibly funny, romantic, and uplifting”. And, good news: if you like it, there’s a sequel about another Brown sister already out called Take a Hint, Dani Brown, and another one coming next year called Act Your Age, Eve Brown. 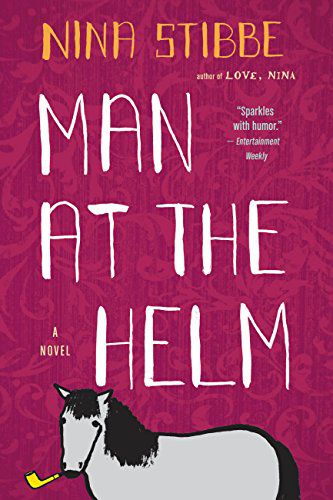 Man at the Helm by Nina Stibbe

One of my favourite books to recommend, handsell at the bookshop where I work, and give to anyone who needs a warm-hearted read is Nina Stibbe’s Love, Nina – which is also perfect if you’re having trouble concentrating, because it’s written in short bursts, as letters. But British comedy writer Nina Stibbe has written several others, too, and I really enjoyed Man at the Helm, a ’70s-set novel in which siblings try to help their mum find a new husband and make sense of life in the village where they’ve newly arrived. 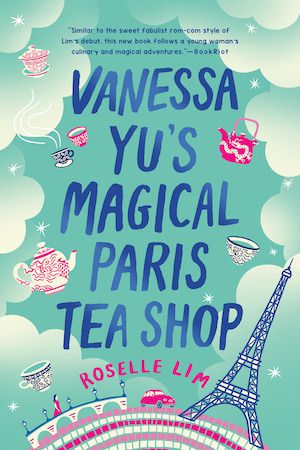 If the Netflix show Emily in Paris has you dreaming of the City of Lights and frustrated that you can’t get there right now, maybe this lovely book will help soothe your itchy feet! Like many of us right now, its main character wants very much to escape her current life, though probably unlike most of us, it’s because she can’t seem to stop telling the fortunes of the people around her, causing all kinds of mayhem. Book Riot contributor Courtney Rodgers says both of Roselle Lim’s books made her feel like sunshine.