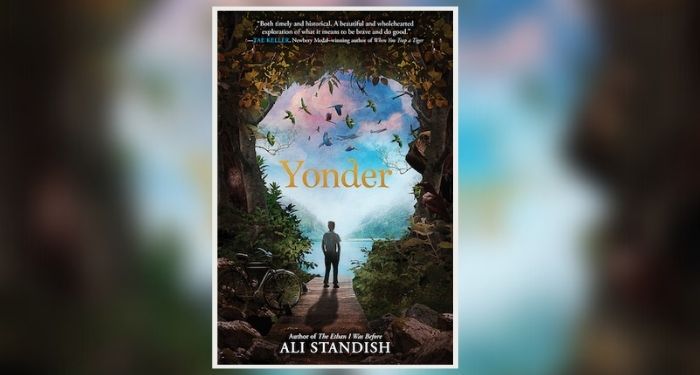 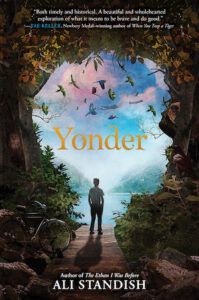 Danny Timmons has looked up to Jack Bailey ever since Jack saved two small children from drowning. Now, with his father away fighting in WWII and his mother about to have a new baby, Danny relies on Jack’s friendship more than ever. So when Jack goes missing, Danny is determined to find him. He wonders if Jack’s abusive father could be behind his disappearance, or if it has anything to do with Yonder—a hidden magical town Jack once spoke of. As answers elude him, Danny begins to fear that he didn’t know Jack as well as he thought.