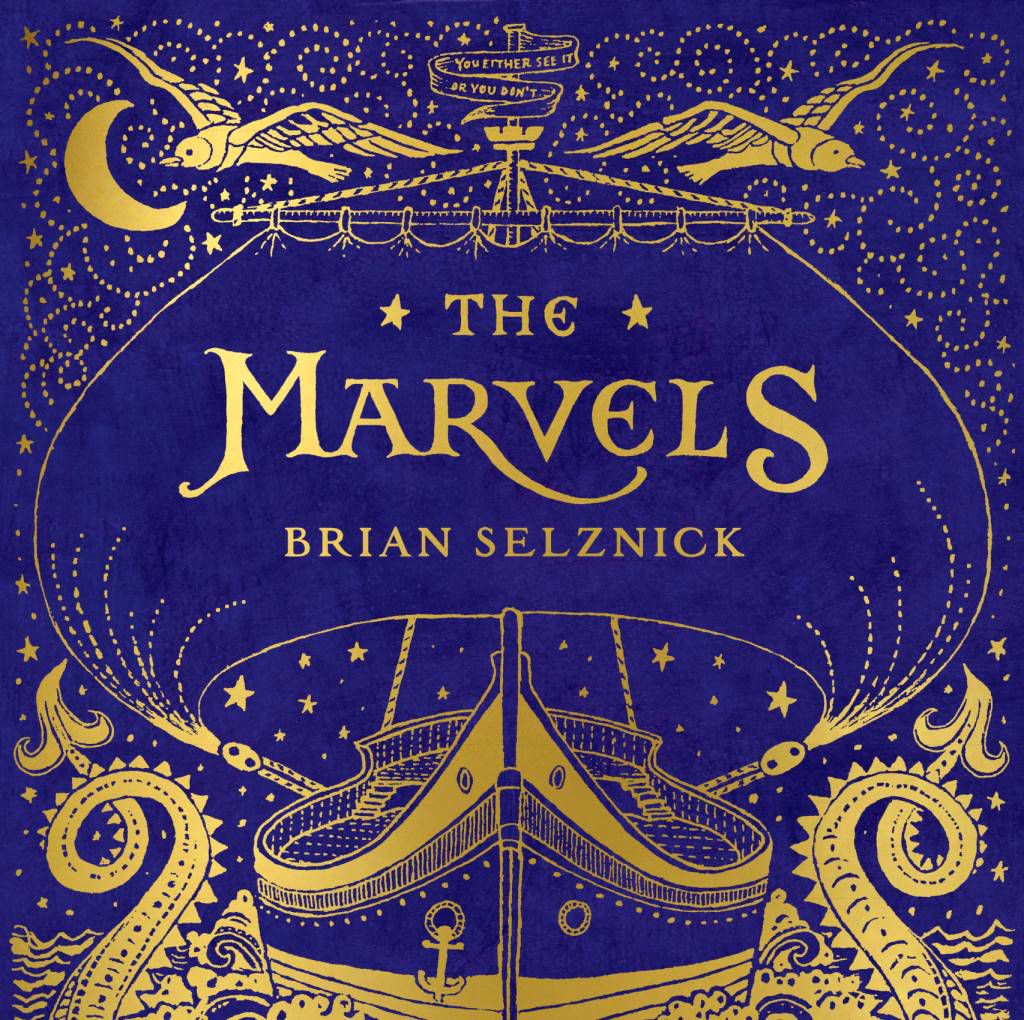 This week’s featured trailer is sponsored by The Marvels by Brian Selznick. Check it out: 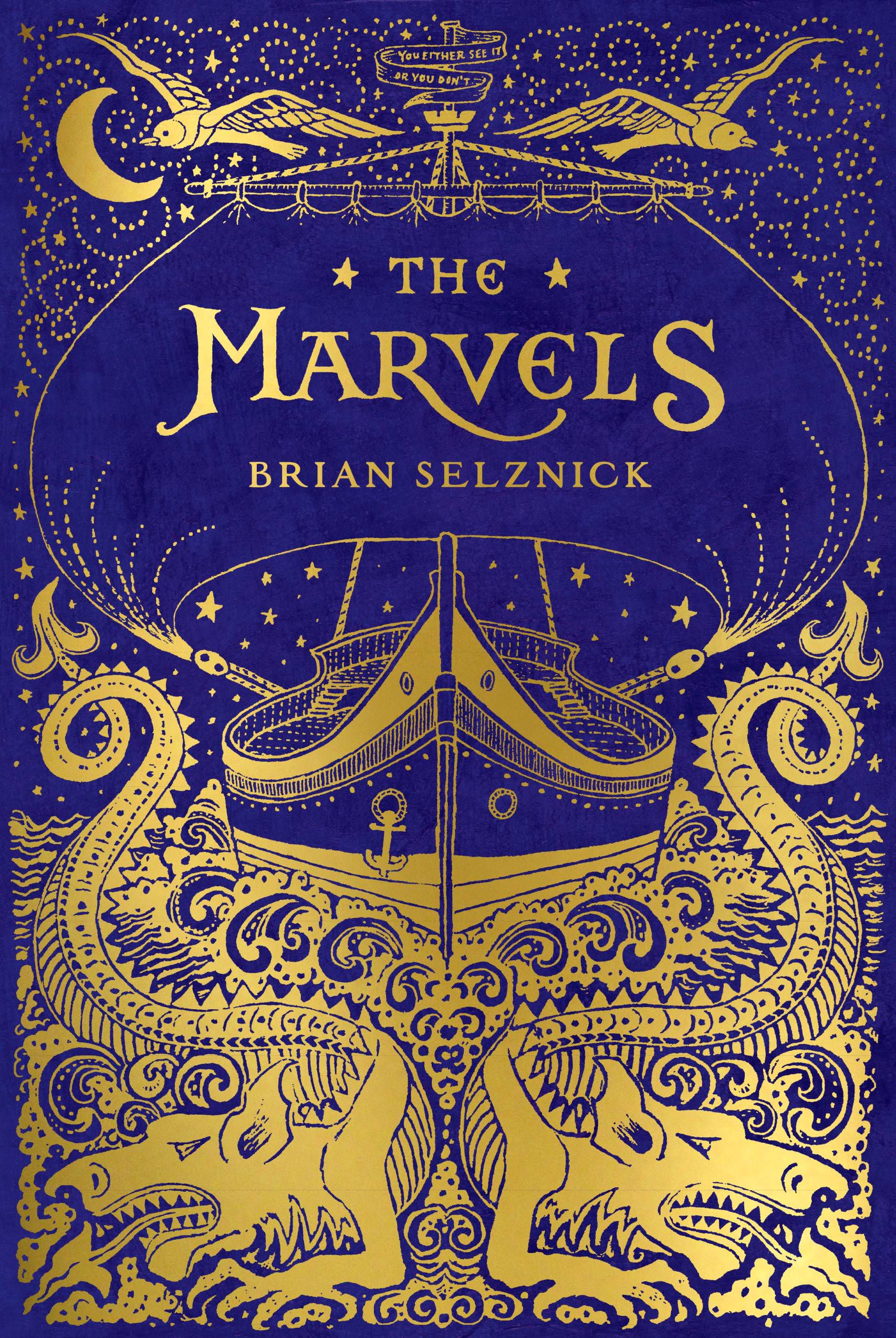 From the Caldecott Medal–winning creator of The Invention of Hugo Cabret and Wonderstruck comes a breathtaking new voyage.

In this magnificent reimagining of the form he originated, two stand-alone stories—the first in nearly 400 pages of continuous pictures, the second in prose—together create a beguiling narrative puzzle.

The journey begins on a ship at sea in 1766, with a boy named Billy Marvel. After surviving a shipwreck, he finds work in a London theatre. There, his family flourishes for generations as brilliant actors until 1900, when young Leontes Marvel is banished from the stage.

Nearly a century later, Joseph Jervis runs away from school and seeks refuge with an uncle in London. Albert Nightingale’s strange, beautiful house, with its mysterious portraits and ghostly presences, captivates Joseph and leads him on a search for clues about the house, his family, and the past.

A gripping adventure and an intriguing invitation to decipher how the two narratives connect, The Marvels is a loving tribute to the power of story from an artist at the vanguard of creative innovation.