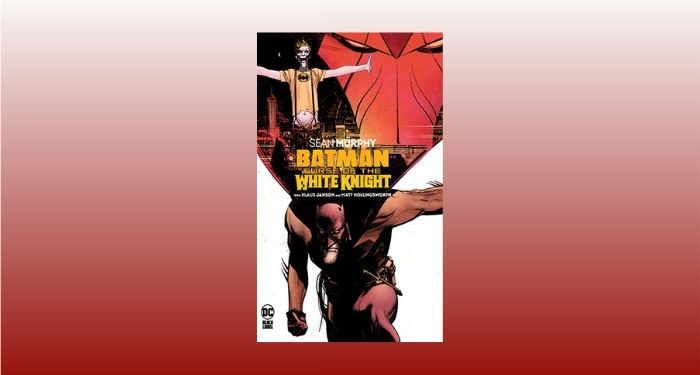 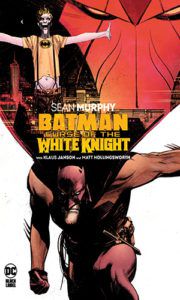 Gotham City is torn apart by the war between Batman and the Joker. Ready to take it to the next level, The Joker recruits the flaming sword-wielding knight Azrael to create their version of heaven on Earth while exposing hidden Wayne family secrets. Batman and his estranged allies can stop them—but the distrust between them runs deep. Sean Murphy reimagines the Batman mythos in Batman: Curse of the White Knight. This hardcover collection features the groundbreaking series and the Batman: White Knight Presents Von Freeze one-shot written by Murphy and illustrated by legendary comics artist Klaus Janson.