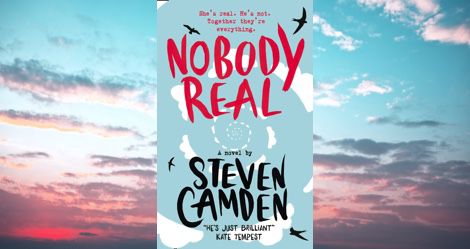 This week’s featured book trailer is sponsored by Nobody Real by Steven Camden, published by HarperCollins. 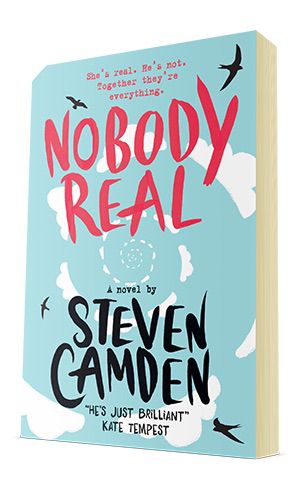 For years, Marcie has been hitching a ride on the train of her best friend Cara’s life. Now there’s only one more summer until they’re off to college as planned. But Marcie has a secret, and time is running out for her to decide what she really wants. Thor was also Marcie’s friend—before she cast him out—and time is running out for him too. But Thor is not real. And that’s a real problem. This is the story of a teenage girl and the return of her imaginary friend, and we guarantee you’ve never read anything like it.