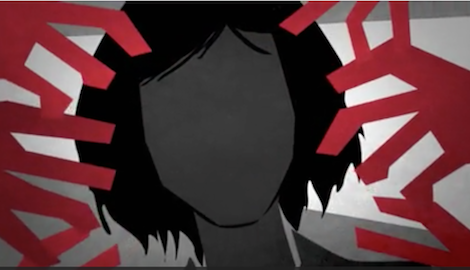 This week’s featured book trailer is for The Cruelty by Scott Bergstrom. Check it out! 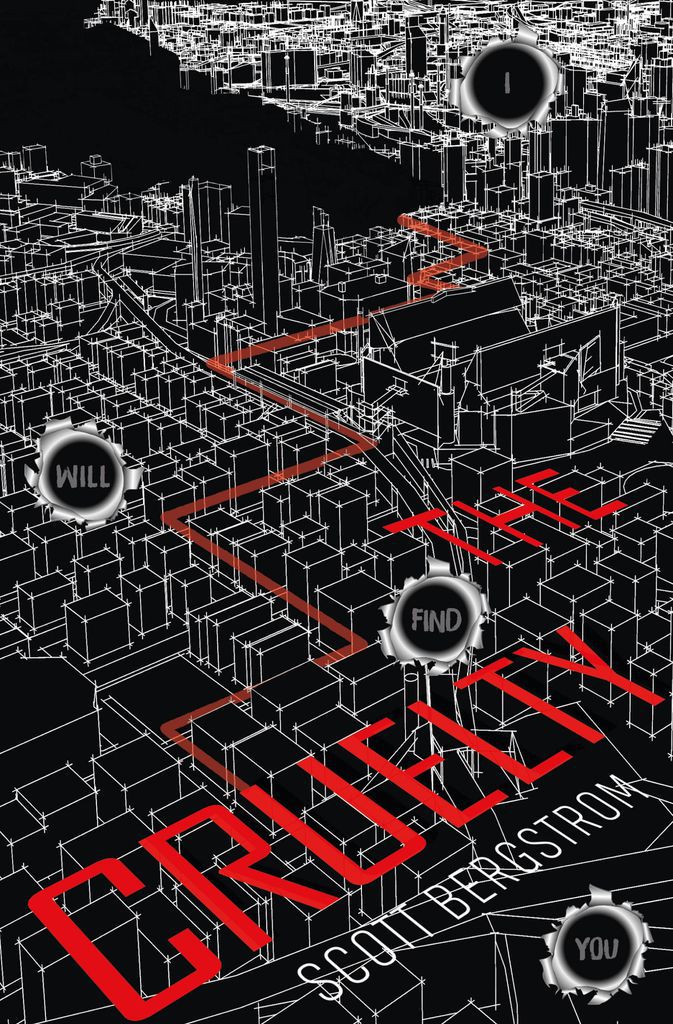