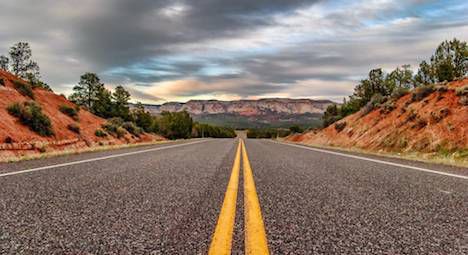 This Riot Recommendation is sponsored by A Robot in the Garden by Deborah Install. 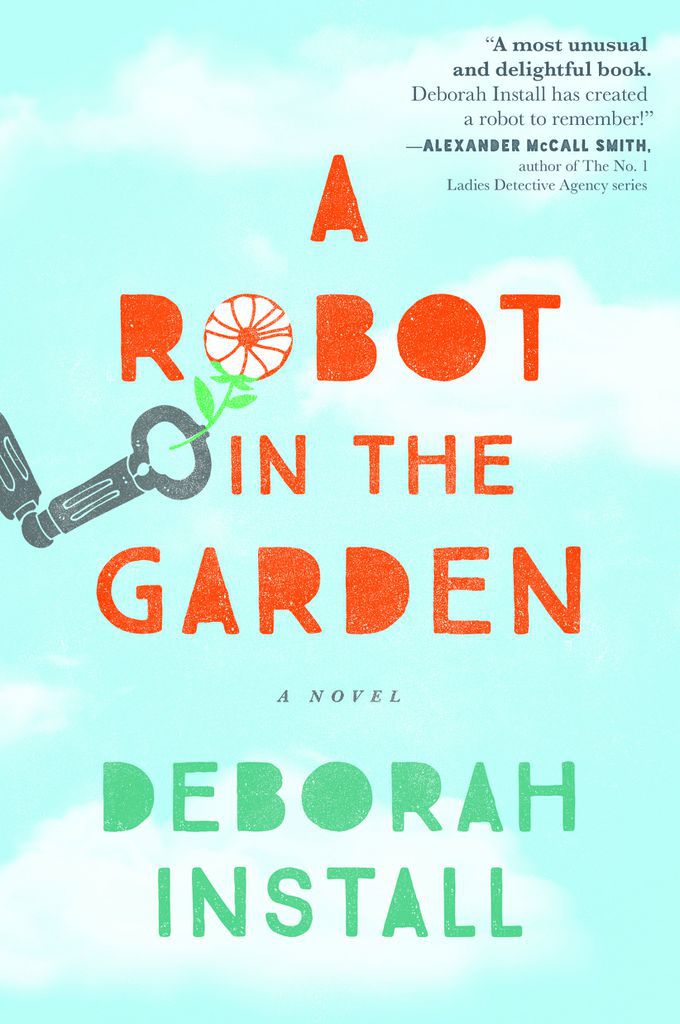 Ben’s really great at failing at things—his job, being a husband, taking the garbage out. But then he finds a battered robot named Tang in his garden. And Tang needs Ben. More ornery and prone to tantrums than one would expect from something made of gears and springs, Tang desperately must be fixed—and he just might be the thing to fix what’s broken in Ben. Together they will discover that friendship can rise up under the strangest of circumstances, and what it really means to be human.

There’s just something about warmer weather that makes a road trip book sound like the perfect reading. Road trip books are fun, offer a lot of opportunity for strange and bizarre experiences, and they can offer a slice of life in places people don’t always know about.

We asked you to tell us what your favorite road trip books were, and you answered. Get ready to get reading!

The Car by Gary Paulsen

The Drifters by James Michener

Fundamentals of Caregiving by Jonathan Evison

The Great Divide by Emily Kiernan

The Lost Continent by Bill Bryson

Not Quite Husband by Sherry Thomas

The Talisman by Stephen King and Peter Straub

Travels with Charley by John Steinbeck

Vivian Apple at the End of the World by Katie Coyle

Zen and the Art of Motorcycle Maintenance by Robert Pirsig