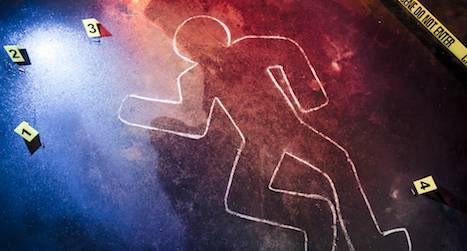 This Riot Recommendation is sponsored by Underground Airlines by Ben Winters. 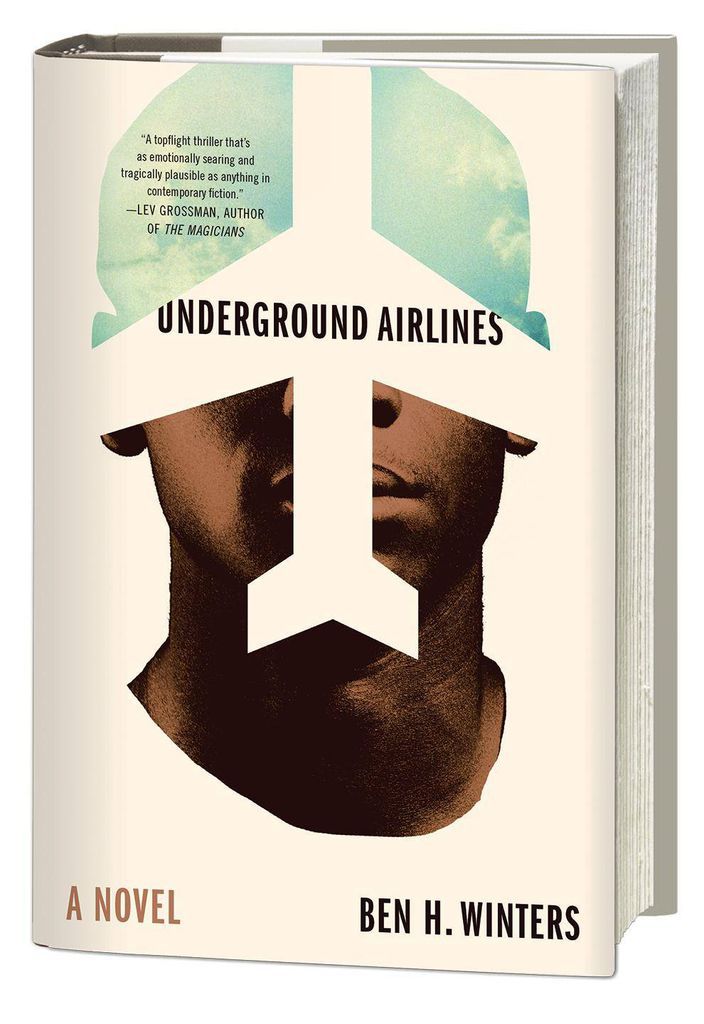 In a present-day America where slavery still exists, a gifted young man called Victor has struck a bargain with law enforcement, working as a bounty hunter for the U.S. Marshals Service. On the trail of a runaway known as Jackdaw, Victor arrives in Indianapolis knowing that something isn’t right—with his case file, with his work, and with the country itself. But nothing will prepare him for the unspeakable truth. Read Underground Airlines, a ground-breaking novel, a wickedly imaginative thriller, and a story of an America that is more like our own than we may want to believe.

We asked you to share your favorite crime thrillers, and you answered. Dig into these delicious Riot reader recs.

Before I Go to Sleep by S.J. Watson

The Bone Collector by Jeffery Deaver

The Cartel by Don Winslow

Claire DeWitt and the Bohemian Highway by Sara Gran

The Cuckoo’s Calling by Robert Galbraith

The Glass Key by Dashiell Hammett

In a Dark, Dark Wood by Ruth Ware

Into the Woods by Tana French

The Lady in the Lake by Raymond Chandler

The Poet by Michael Connelly

The Thief by Fuminori Nakamura