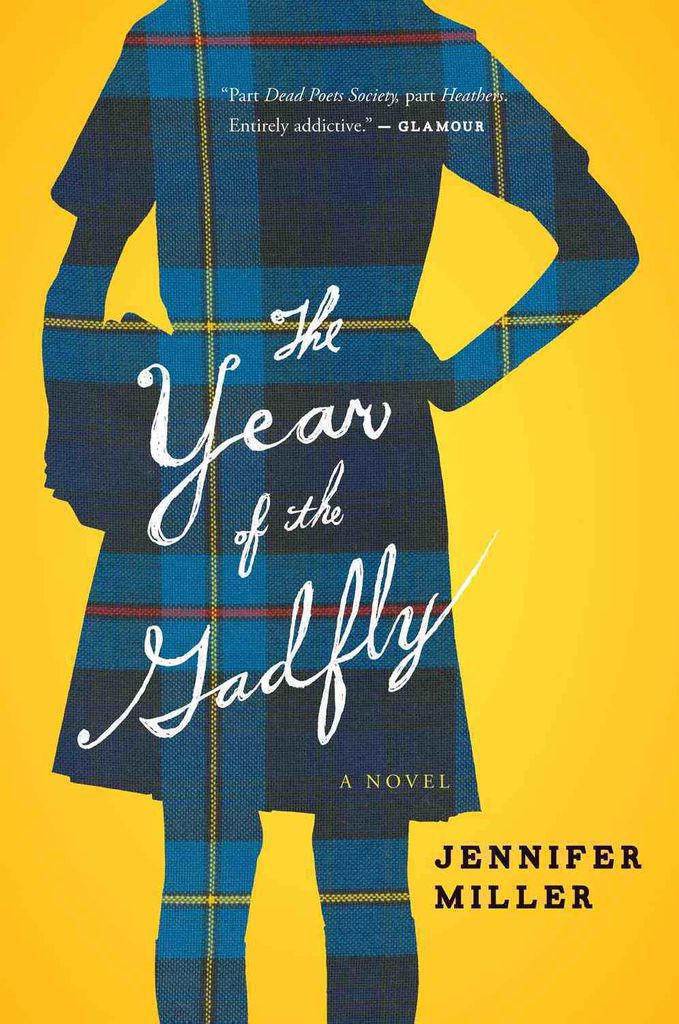 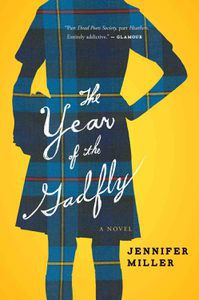 This round of the Riot Recommendation is sponsored by The Year of the Gadfly by Jennifer Miller.

Storied, fiercely competitive Mariana Academy was founded with a serious honor code; its reputation has been unsullied for decades. Now a long-dormant secret society, Prisom’s Party, threatens its placid halls with vigilante justice, exposing students and teachers alike for even the most minor infraction.

Iris Dupont, a budding journalist whose only confidant is the chain-smoking specter of Edward R. Murrow, feels sure she can break into the ranks of The Devil’s Advocate, the Party’s underground newspaper, and there uncover the source of its blackmail schemes and vilifying rumors. Some involve the school’s new science teacher, who also seems to be investigating the Party. Others point to an albino student who left school abruptly ten years before, never to return. And everything connects to a rare book called Marvelous Species. But the truth comes with its own dangers, and Iris is torn between her allegiances, her reporter’s instinct, and her own troubled past.

We asked you to share your favorite stories of campus life, and you came up with quite the list.  Take a look, and let us know if we’re missing anything.

The Groves of Academe by Mary McCarthy

The Rebel Angels by Robertson Davies

All That Sparkles Isn’t Real Sapphire by Daisy Jordan

Gentlemen and Players by Joanne Harris

I am Charlotte Simmons by Tom Wolfe