This giveaway is sponsored by Ink and Bone by Rachel Caine. 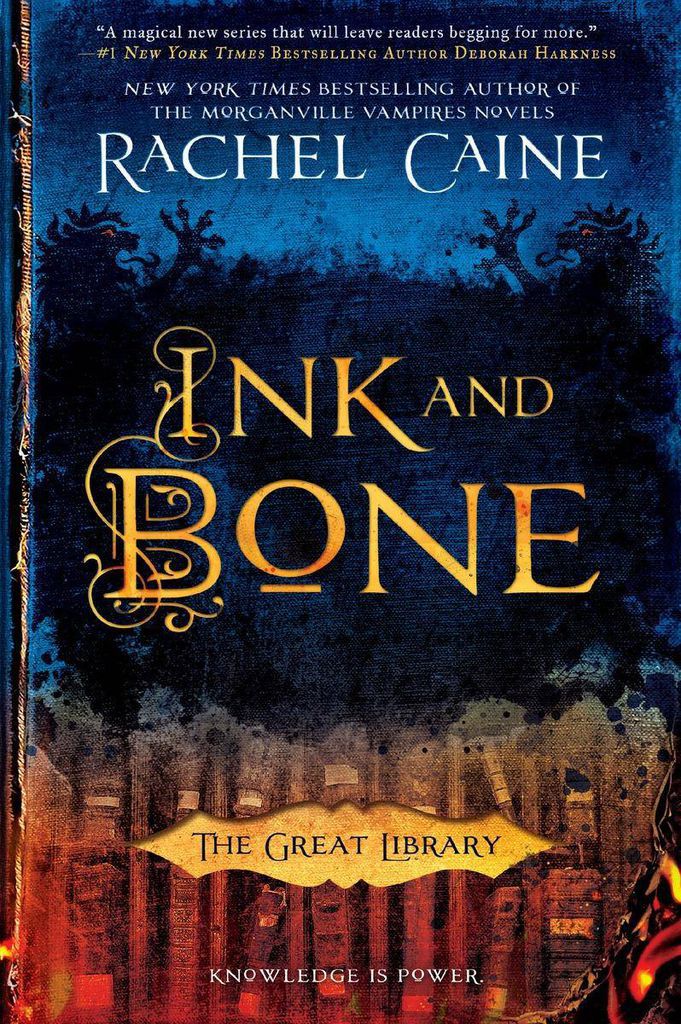 Rachel Caine rewrites history, creating a dangerous world where the Great Library of Alexandria has survived the test of time.

Jess Brightwell believes in the value of the Library, but the majority of his knowledge comes from illegal books obtained by his family. Jess has been sent to be his family’s spy, but his loyalties are tested in the final months of his training to enter the Library’s service. But Jess soon discovers that those who control the Great Library believe knowledge is more valuable than any human life—and soon both heretics and books will burn.…

The only thing better than books? Bookish books. You know what I mean: books about the power of reading, books set in bookstores, books set in libraries and about librarians and their adventures. In that spirit, we wanted to know: what are your favorite books about or featuring libraries?

You answered the call and now we’ve got a nice reading list for you. Here are 47+ of your favorite books about libraries and librarians. Some are real, some are fantastic, and all are delightfully good reads:

Alcatraz Versus the Evil Librarians by Brandon Sanderson

“All Souls” Trilogy by Deb Harkness

The Archived by Victoria Schwab

The Boy Who Was Raised by Librarians by Carla D. Morris

A Gentle Madness: Bibliophiles, Bibliomanes, and the Eternal Passion for Books by Nicholas A. Basbanes

HELP! I’m a Prisoner in the Library! by Eth Clifford

The House of Paper by Carlos Maria Dominguez

I Work at a Public Library by Gina Sheridan

The Last Book in the Universe by Rodman Philbrick

Libraries in the Ancient World by Lionel Casson

The Library Book by Rebecca Gray

Lost in a Good Book by Jasper Fforde

Parnassians on Wheels by Christopher Morley

Patience and Fortitude by Nicholas Basbanes

The Public Library: A Photographic Essay by Robert Dawson

The Rabbit Back Literature Society by Pasi Ilmari Jääskeläinen

Running the Books: The Adventures of an Accidental Prison Librarian by Avi Steinberg

Shadow of the Wind by Carlos Ruiz Zafón

This Book Is Overdue by Marilyn Johnson