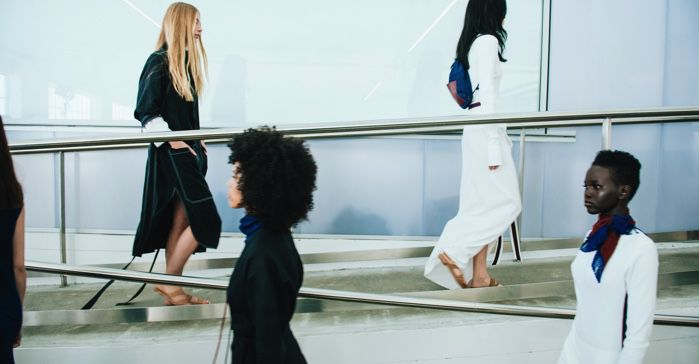 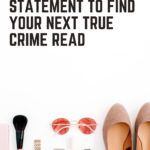 I’m a recent(ish) convert to true crime. (I know. Join the crowd.) But then books like The Fact of a Body and I’ll Be Gone in the Dark came out and, suddenly, I realized that the genre could be more than just lurid stories about faceless victims and monstrous men. It seemed that contemporary true crime was finally giving victims a voice and, in the process, exposing systemic inadequacies and inequities. And it was doing all that within a narrative that was still deliciously suspenseful and scary.

And for history buffs, many true crime authors also shine at placing the reader into bygone eras. Allowing us to take a peek at the way life was lived before our time. Showing us how things were so different. But at the same time, so very much the same.

If you’re looking for your next true crime read, go ahead and pick a look that calls to you. All of the styles in the following quiz give a nod to certain moments in time.