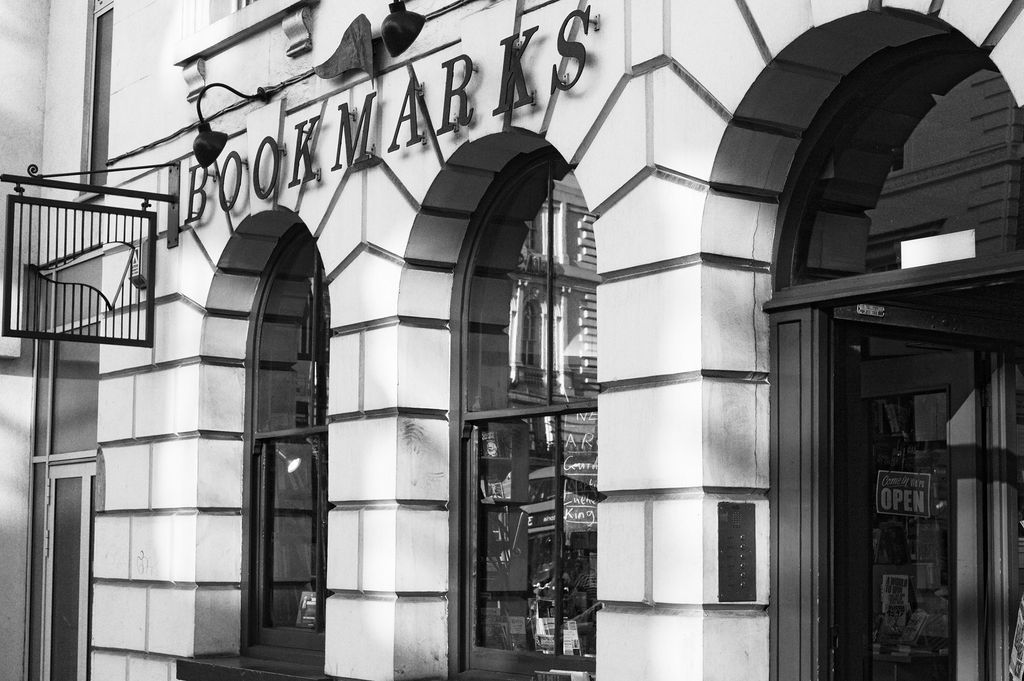 Bookmarks, a socialist bookstore in London, was attacked on Saturday August 4th following a fascist protest. The UK Independence Party has suspended three of its members–Elizabeth Jones, Luke Nash-Jones, and Martin Costello–who were involved in the attack. The party is conducting an investigation into the event.

Twelve of these fascist protesters–I could say “far-right” or “alt-right” but let’s call a spade a spade–made their way into Bookmarks. There they began yelling and chanting at staff and customers while destroying books. They held protest signs, wore “Make Britain Great Again” hats, and destroyed materials they did not agree with.

This incident, while incredibly troubling, is also ironic. These fascists were out protesting the censorship of the conspiracy theory website Infowars, and yet they seem all for the censorship of socialist ideas. It’s things like this that show how these people are not really about free speech at all–they are about spreading hatred and fear.

The Independent quotes David Gilchrist, the manager of Bookmarks: “The Nazis targeted books because they knew how important radical ideas are for challenging racism and fascism. The same is true today and that is why we have to show that we won’t be intimidated.”

The normalisation of far right politics is already leading to chaos and vandalism on our streets. Fascist thugs attacking book shops is the logical conclusion to a political movement which rejects facts and experts. We need to be vigilant.https://t.co/5bhoWPWTZm

David Lammy, a British MP, is right. This tweet is especially relevant as  three of these “thugs” have been outed as members of a political party. That is, people you’d hope would know better than to commit such an attack.

After the incident, the community poured out tons of support for Bookmarks. Some community members have even made donations to the store to replace materials that were destroyed. Bookmarks is also holding a fundraiser and solidarity themed event on August 11th.

Last year, white nationalists in California tried to do something similar. Want more of our bookish news content? Follow our coverage here!

Editor’s Note: This post incorrectly identified Ukip as the UK Independent Party–this has been corrected.