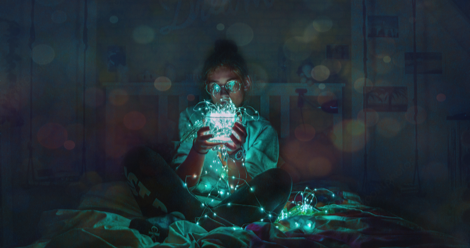 This giveaway asking you to recommend your favorite fantasy books set in the real world is sponsored by The City of Lost Fortunes by Bryan Camp. 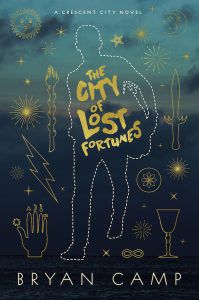 The fate of New Orleans rests in the hands of a wayward grifter in this novel of gods, games, and monsters.

Jude has been lying low since the storm, which caused so many things to be lost that it played havoc with his magic, and he is hiding from his own power, his divine former employer, and a debt owed to the Fortune god of New Orleans. But his six-year retirement ends abruptly when the Fortune god is murdered and Jude is drawn back into the world he tried so desperately to leave behind. A world full of magic, monsters, and miracles. A world where he must find out who is responsible for the Fortune god’s death, uncover the plot that threatens the city’s soul, and discover what his talent for lost things has always been trying to show him: what it means to be his father’s son.

Far-off kingdoms are all well and good, but a fantasy novel set in the real world we know can really spark the imagination as we go about our daily lives. We asked you to tell us your pick for those books in exchange for a giveaway entry, and here are just some of your submissions:

Running with the Demon by Terry Brooks

The Nymphos of Rocky Flats by Mario Acevedo

Our Lady of Darkness by Fritz Leiber

Hounded: The Iron Druid Chronicles, Book One by Kevin Hearne