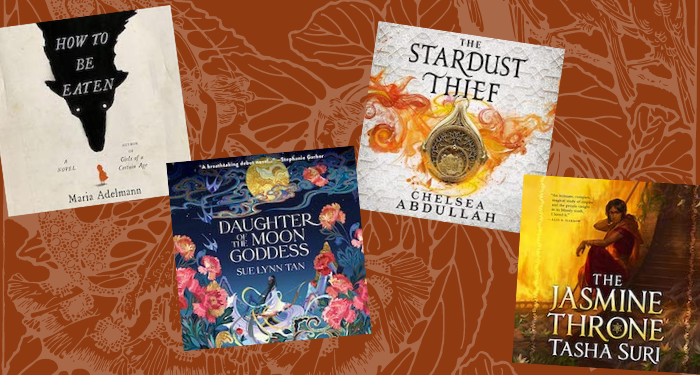 Fantasy will always be my first love. There’s something truly special about entering a new world knowing that you have hours and hours of audiobook listening to explore the story the author has invented. So if you’re like me and love magical novels, here are eight fantastical audiobooks you have to check out! 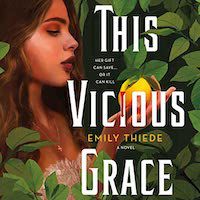 Alessa has been given a gift from the gods that will only reach its full potential when she finds the right partner. But so far, she’s buried three partners. What’s worse, she keeps killing them herself. Now she’s determined to find the right partner so that together they can save her island home. 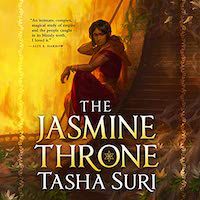 The Jasmine Throne by Tasha Suri | Narrated by Shiromi Arserio

Malini is imprisoned in Hirana, a cliffside temple, with nothing to do but plot her revenge. A woman named Priya tries to hide in plain sight working as a maid. When Malini discovers Priya’s secret, a series of events intertwines their fates. 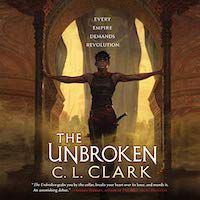 The Unbroken by C.L. Clark | Narrated by Rasha Zamamiri

Touraine was stolen from her family to be trained as a soldier for the empire. But she finds herself stationed in her hometown to help stop a rebellion. Luca is a traitor determined to carry out a plan to get her uncle off of the throne. These two strong-willed characters find themselves thrown together as they decide the fate of the empire. 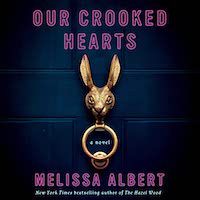 Melissa Albert is back with another dark story about women experiencing the fantastical. Ivy sees a mysterious figure in the road and her life changes forever. Dana turns sixteen the summer she and her friends get tangled up in the supernatural. Ivy’s and Dana’s lives are connected, more so than they’d probably like. 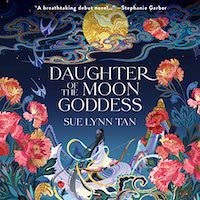 Listeners will find themselves captivated by this story of a daughter’s love for her mother, inspired by the tale of a Chinese moon goddess. Xingyin’s mother hides her from the Celestial Empire. But when her mother goes missing, she’s determined to find her. Unfamiliar with her mother’s world, Xingyin bravely heads out on a quest to find her. 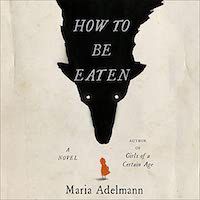 How to Be Eaten by Maria Adelmann | Narrated by Lauren Ezzo

Five women meet in a small room in New York City to work out the horrors they have experienced. Each of these women have been a heroine in their own version of a fairytale.  And as they work through their pasts, little do they know that their futures are about to become more and more precarious. 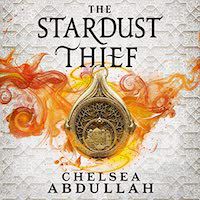 Loulie al-Nazari has been known to have some shady dealings selling illegal magic. But when she offends the wrong customer, she finds herself forced to retrieve a magical lamp that’s said to turn the barren wastelands into lush landscapes. But the lamp’s magic comes at a steep cost: all of the jinn must be sacrificed. Now Loulie must figure out how to save the jinn and escape with her freedom. 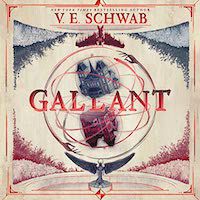 Olivia Prior has lived her entire life in an orphanage, wondering who her parents were. Then one day a letter comes and she’s whisked off to a mysterious estate where she discovers the family she always dreamed of. However, her cousin doesn’t seem very happy that she’s arrived. The longer she’s at the house, the more clues she finds about the secrets of her past. But they also bring her closer to the darkness her cousin never wants her to find.

For even more, check out some of the best fantasy series in audiobook format and these fantasy lesbian audiobooks.