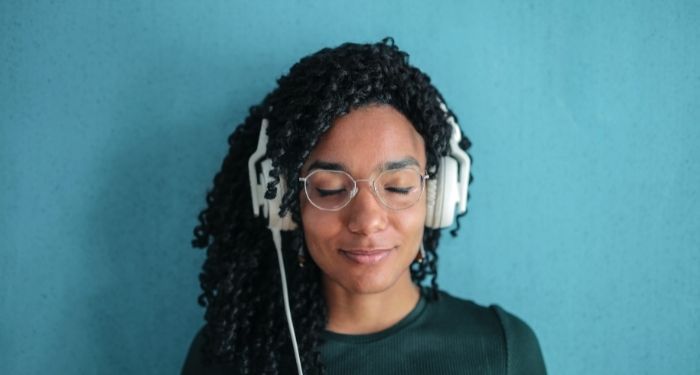 Audiobooks aren’t quite my favorite way of approaching the classics (that honor falls to print books, the older and more worn the better), but they’re a close second. For stories that are more often than not over a hundred years old, sometimes it can be easy to miss the nuance and humor in the old-fashioned language. There is a reason why the younger people are, the less likely it is that they’ll enjoy the classics at first read. A good audiobook narrator can change all that.

Think about it: the best audiobook narrators bring the classics’ nuance and humor right back to the forefront. Their tonal shifts and shows of emotion can make an older story more accessible, and even relatable, to readers today. If you have trouble getting into the classics, or if you’d like to experience your favorites in a new way, audiobooks are a fantastic choice.

Speaking of fantastic choices? The eight audiobooks below knock it out of the park, both in terms of content and performance. From audiobooks narrated by actors (Charles Dickens’ words in Richard Armitage’s voice? Yes please) to those narrated by the authors themselves (fair warning, Maya Angelou’s reading of I Know Why the Caged Bird Sings will wreck you), you can’t go wrong with these eight classics audiobooks. You’re welcome. 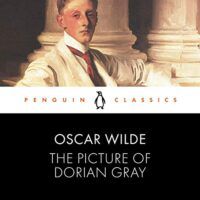 The Picture of Dorian Gray by Oscar Wilde, narrated by Ben Barnes

Not content with portraying Dorian Gray in the 2009 film adaptation, Ben Barnes went ahead and narrated the entire book. The result? A rich performance that gives even more layers to this delightfully disturbing novel. 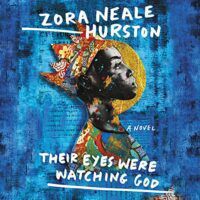 Their Eyes Were Watching God by Zora Neale Hurston, narrated by Ruby Dee

Janie Crawford wishes for independence and true love. In her attempts to fulfill her dreams, she carves a life of her own. Ruby Dee’s extraordinary performance makes Janie’s growing determination all the more satisfying. 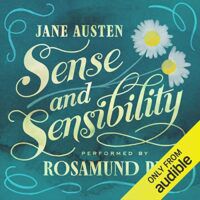 Sense and Sensibility by Jane Austen, narrated by Rosamund Pike

After loving Pike’s narration of Pride and Prejudice, I was over the moon when I saw that she’s performed another Austen novel. She does sisters Elinor and Marianne Dashwood, with their charms and diametrically opposed personalities, justice. 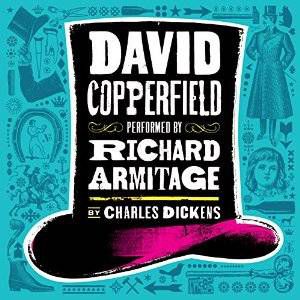 Focused on a poor orphan in Victorian London, this lengthy novel features countless characters, all of whom are alive and distinct thanks to Armitage’s wonderful performance. 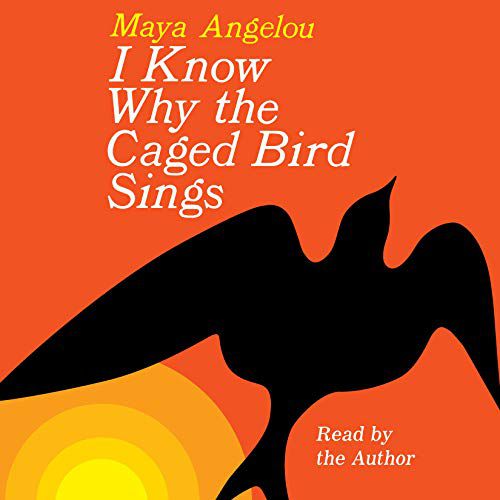 I Know Why the Caged Bird Sings by Maya Angelou, narrated by the author

This memoir, as beautiful as it is painful, is only enriched by Angelou’s heartfelt reading of this account of her early life. 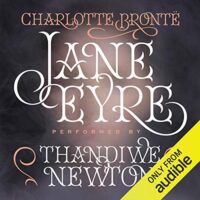 An everlasting classic about a fierce little girl who grows into a determined woman, Newton’s vocal acting chops will make your heart ache and triumph in turns. 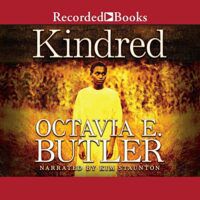 In this sci-fi novel, a Black woman travels back and forth between 1976 California and Antebellum Maryland. Already a masterpiece, the book is given even more depth by Kim Staunton’s enthralling performance. 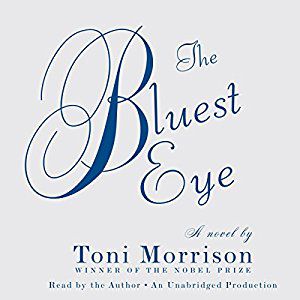 The Bluest Eye by Toni Morrison, narrated by the author

Morrison’s debut novel tells the heart-wrenching tale of Pecola, a little Black girl who thinks her life will be fine if only she could have blue eyes. Morrison’s own narration will take your already broken heart and stomp on it.

Can’t get enough of audiobooks? Try these fantasy audiobooks, these thrillers and mysteries, and these romance ones.