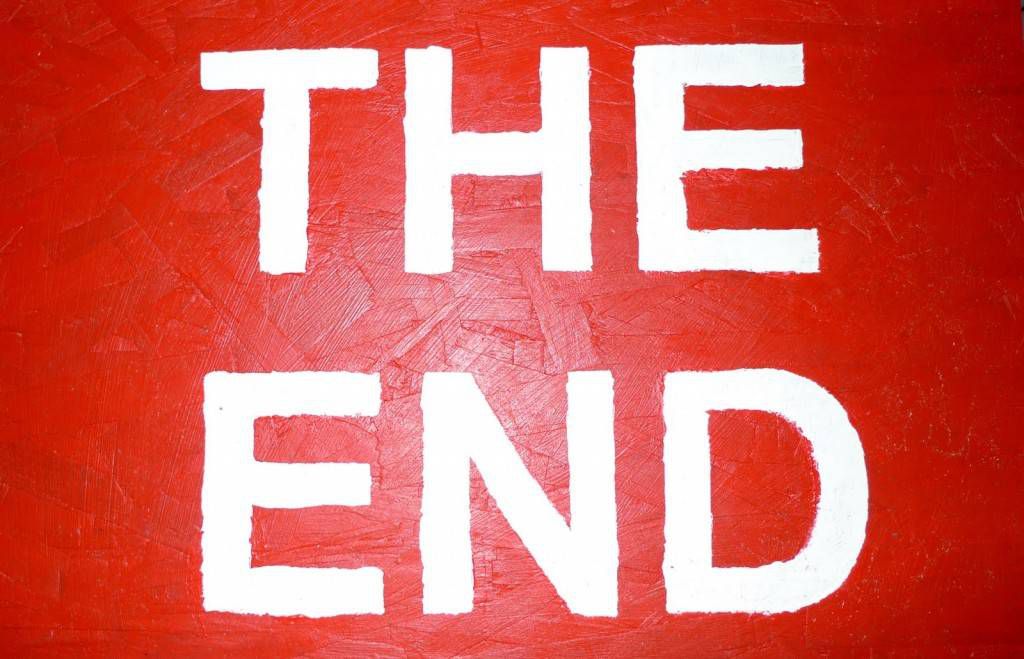 Last week’s publication of — and subsequent reactions to — Allegiant has led to a lot of musing about what a book should or should not do. Some believe that when it comes to a highly-anticipated, highly-marketed, big-budget title with a huge fan base like Roth’s, the book should serve the readers with an ending that’s satisfying. That makes fans feel their dedication in both time and money to the series was well-spent.

Others, including highly-visible members of the YA community like John Green, insisted that readers were wrong in what it was they should expect to get from a book. The argument here is not that the author should serve the story, but instead that the reader should put aside any expectations or desires they have for the book in front of them and instead, read generously enough to understand a book is meant to show a world bigger than the one they’re already in. In other words, books aren’t escapist and the world is much bigger than the one that you as a reader know. (It is worth noting the same John Green has mentioned previously on his own website that books belong to their readers and thus, the reader’s only responsibility is to take from it what it is they take from it.)

When it comes to series books, particularly ones that garner the attention that Roth’s have, it’s impossible to expect readers to divorce their wishes and expectations from the story at hand. That’s why books are published serially: it’s meant to ramp up excitement and anticipation. It’s meant to build a fevered fandom. It’s meant to generate passionate discussion about what could happen and what should happen. To suggest that readers should set aside their own desires for a book is to suggest readers come to every book within a series as new readers, without any knowledge or background into the history of the story as previously set before them.

That suggestion harms not only the readers, but it hurts the story — and by extension, the author — as well. It’s a privileged mentality that overlooks the biggest rule of storytelling: serve the story.

All stories are built in part by the readers who read them and in part by the authors who pen them. It is a collaborative effort, with expectations about the character’s motivations, drives, and outcomes developing in both the reader’s mind and the author’s. As the story unfolds, those very things develop, are challenged, and then are rewarded and destroyed. Good stories don’t remain in the hands of the author; they change and shift depending upon the needs of the characters and the situations within them. Good readers understand the role they play in this, as they come to develop relationships with those characters and situations on the page. Books are written and shaped in part by the author’s experiences with the story and in part by the reader’s. They do not belong wholly to either one and they do not exist in a vacuum.

The “outrage” many have alluded to with fan responses to Allegiant are fascinating in part because this three-part relationship among reader, author, and story is being overlooked or forgotten. Somehow, this reaction is different from the reaction readers had at the conclusion of Suzanne Collins’s The Hunger Games or J. K. Rowling’s Harry Potter or the reaction readers had every single week that Dickens serialized his novels in the 19th century. Perhaps it’s because Roth’s story required a less-popular choice, and she pursued it in a way that some readers anticipated but hoped wouldn’t happen. Or perhaps it’s that reacting to books is more common on the internet now than it was even three years ago.

The relationships built around the serialized story are incredibly intimate, and the stakes are high. And regardless of how well the story is served throughout, people will be unhappy, unsatisfied, and they will express that displeasure with the same kind of vehemency with which they express their passion for the next installment (in whatever form it may take). No reader, no author, and no critic gets to speak on behalf of all books and all reader interpretations of those books — an intimate relationship is such for a reason: it’s intimate.

Equally fascinating is that fan reaction is being construed as “outrage” and as something that’s wrong and shameful. Is that because this is a series that’s appealed hugely to teenage girls and teenage girls who choose to express anything other than satisfaction and ease are wrong and unsightly? Or is it because we forget that when a series comes to an end, the tensions are always high in the immediate. We grieve and celebrate hardest those first few days, then less so in the following weeks. It doesn’t disappear completely, but we mold it so that it embeds itself differently within us the further we move away from it.

Hard endings and unpleasant twists in books aren’t written in order to torture a reader, nor as a convenient means of getting a story to end. As gut-wrenching as it is for a reader to confront tough situations in the books she reads, it’s equally gut-wrenching for an author to do something cruel to a character she’s gotten to know over the course of a series. A plot proceeds within a story in order to serve the story at hand. Sometimes, there’s a fulfillment of wishes and other times, there’s no heed given to those wishes whatsoever. That doesn’t make the reader wrong nor does it make the writer wrong.

It’s the job of a book to tell a story through the most honest means possible. There’s no such thing as the “right” ending because an ending is simply that: an ending. Just like life, they aren’t always clean and readers will feel betrayed. But eventually, we’ll understand and we’ll find peace with the resolution as it served the conclusion of a story.