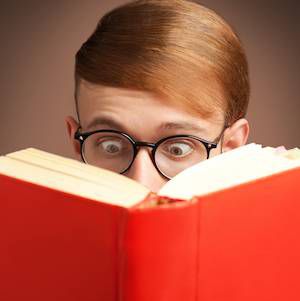 While it seems like all I do is talk about the object of my fannish affections, I also have a hard time talking about it in a way that seems balanced, thereby putting off the vaguely interested reader. It’s a sad and somewhat uncomfortable moment when this happens. It is, however, the kind of uncomfortable that reminds me that— as a fan— I do and say a bunch of things that makes it seem like what I love is flawless when, in fact, the opposite could not be more true.

I have been trying to figure out what being a “fangirl” entails ever since I was fourteen. Over the years, I’ve come to make a list of reminders for when I’m interacting with non-fannish readers:

Make no mistake, this is a guideline that involves practice and maybe some fumbling. It is also, I suspect, incomplete. Additions anyone?