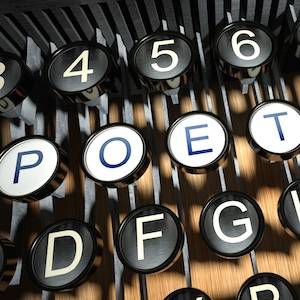 Recently, I stumbled across a video of Jake Gyllenhaal reading Wilfred Owen’s Dulce Et Decorum Est, a poem that is about how war is in no way glamorous.  He read the poem at a fundraiser to provide mental health services for soldiers suffering from PTSD. The event was called Words at War, and Gyllenhaal’s choice of words was more than fitting.

This got me to thinking about other actors who have leant their voices to poetry that is, sometimes, even more famous than they are. Here are a few of my favorites:

Emma Thompson reads “Death Be Not Proud” by John Donne

(As seen in the HBO adaptation of Margaret Edson’s play Wit).

And not a poem, exactly, but a relatively recent reading by an actor who can make the phone book sound good –