A couple of years ago I wrote a post about famous artists I would pick to illustrate classic works of fiction. Since that post I’ve had a fair bit of time to form new associations between the books I read the art I view. Here are seven more artist-book dream pairings.

If ever there were an artist who could perfectly capture the beautiful landscape of Prince Edward Island, it’s Monet. Monet painted a series of about two hundred fifty water lilies, more than qualifying him to illustrate the lily maid scene in chapter twenty-eight, and his painting of the woman with the parasol has always reminded me a bit of Anne. 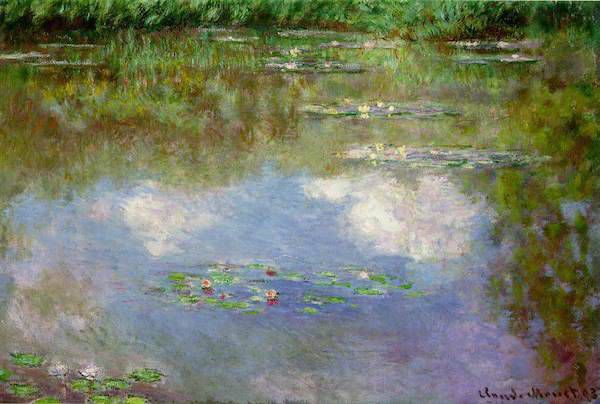 During the latter half of the twentieth century Elizabeth Catlett captured the beauty and struggle of the African0American experience in her sculptures and graphic art. I would love to see Beloved illustrated in the bold style of Catlett’s linoleum cuts. 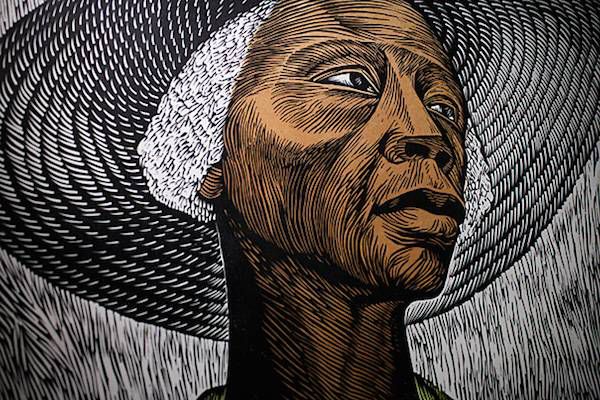 My first experience with Fahrenheit 451 outside of the book itself was the 1966 film adaptation directed by François Truffaut, which may be why I associate the books with a retro aesthetic. Regardless, I think Warhol’s vivid pop art color scheme and silkscreen technique would look amazing applied to Bradbury’s futuristic world, especially scenes involving fire. 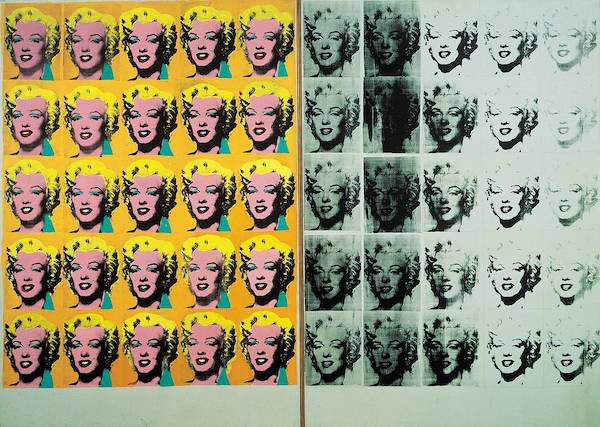 Gray’s Anatomy is, of course, already beautifully illustrated with the anatomical drawings of its author, Henry Gray. Still, how cool would it be if da Vinci’s incredible talent were applied to Gray’s modern understanding of anatomy? Da Vinci’s study of human anatomy was revolutionary for his time and I can only imagine how excited he would have been had someone from the future told him how the circulatory system really works… 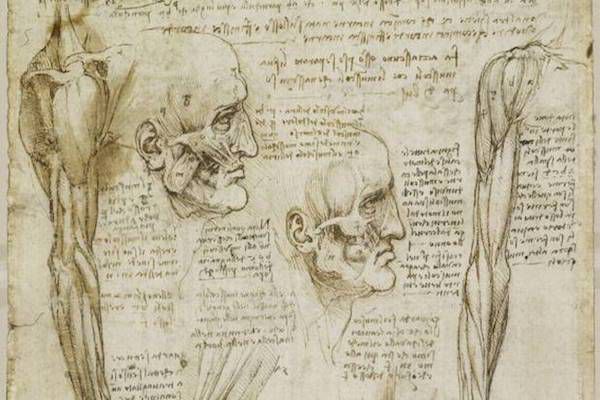 Frida Kahlo had an inimitable talent for capturing the full spectrum of the female experience. Much like Margaret Atwood’s feminist classic, she portrays the strength and suffering of women in a visceral way. An excellent example of this is the painting below, which portrays the real-life story of an unfaithful woman who was murdered by her jealous lover. It is also representative of Kahlo’s pain after her husband had an affair with her younger sister. 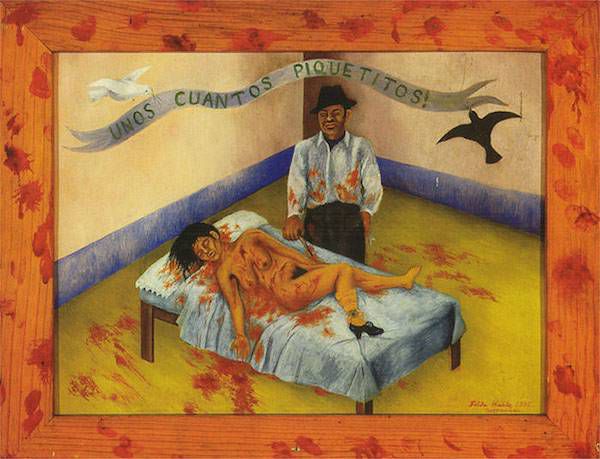 Granted Persson is not exactly famous…yet. But it’s hard to deny that his surreal works of horror would be a perfect fit for the Sinclair’s unvarnished examination of the American meatpacking industry. In fact, I think illustrations by Persson would have as much impact as the book itself. 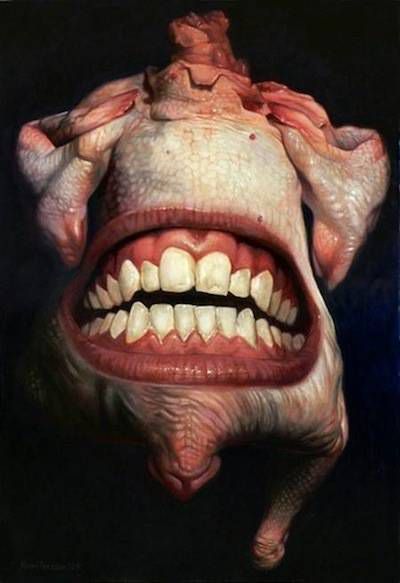 Critics often derided Norman Rockwell for presenting an overly sentimentalized version of American society, so I think it would be rather ironic (in a wonderful sort of way) for Rockwell to illustrate a novel about the struggles behind the façade of the 1950’s version of the ideal American family. 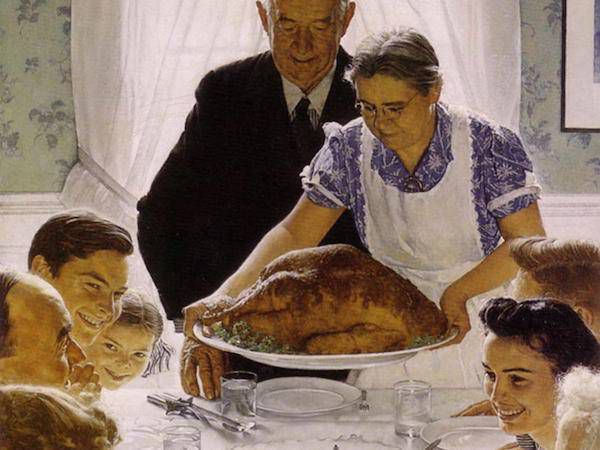