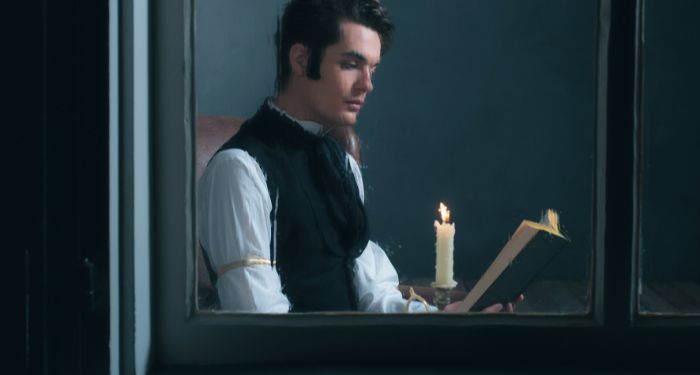 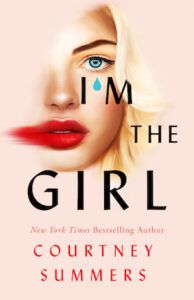 When sixteen-year-old Georgia Avis discovers the dead body of thirteen-year-old Ashley James, she teams up with Ashley's older sister, Nora, to find and bring the killer to justice before he strikes again. But their investigation throws Georgia into a world of unimaginable privilege and wealth, without conscience or consequence, and as Ashley’s killer closes in, Georgia will discover when money, power and beauty rule, it might not be a matter of who is guilty—but who is guiltiest. I'm the Girl is a masterfully written, bold, and unflinching account of how one young woman feels in her body as she struggles to navigate a deadly and predatory power structure.

Historical fiction was my first genre love, and I am so excited to see more and more queer historical fiction hitting shelves this year. I know we’ve got a lot of work to do to counteract the notion that queer people throughout history only ever lived repressed or tragic lives, and I think YA historical fiction featuring queer protagonists can do a lot to revise that tired narrative and show readers interesting stories from the past and how queer people have always existed throughout the ages. These are some great books that I am super excited to dive into (one I’ve read already and really enjoyed) that feature queer teens throughout history living their lives, sometimes facing persecution, but persevering nonetheless! 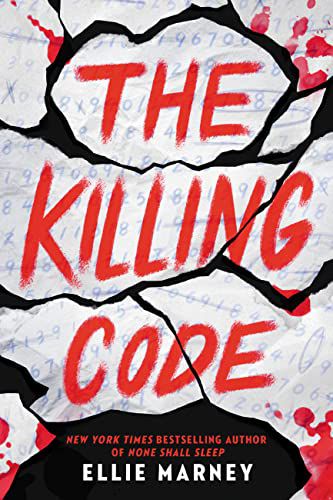 The Killing Code by Ellie Marney

Kit has a big personal secret, but then again, her job is keeping secrets. As a codebreaker at Arlington Hall, a girls’ school turned government operation on the outskirts of Washington, D.C. during WWII, Kit spends her days studying codes and trying to find the key to deciphering them. But when a fellow government girl is murdered, Kit becomes aware of another startling pattern: Someone is killing young women who work for the war effort, and the police don’t see the connection. She teams up with two other girls in her unit and a girl from the segregated unit in order to track a killer before it’s too late. I loved this book, and there’s so much tension in the narrative between the murder mystery and Kit’s electrifying romance with her supervisor, Moya. 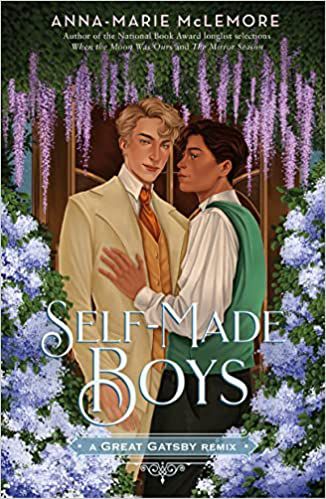 Nicolás Caraveo is a transplant from Wisconsin to New York City. It’s 1922 and the world is full of promise and parties and opulence. But Nick isn’t interested in any of that — he wants to establish himself as a working professional and build a life where he can live as himself. But when he meets the intriguing Jay Gatsby at one of his wild parties, Nick is shocked to learn that Jay is hoping to catch the attention of his cousin Daisy…and that Jay is also trans. Nick agrees to help Jay woo Daisy, but it’s not long before Nick is the one falling. 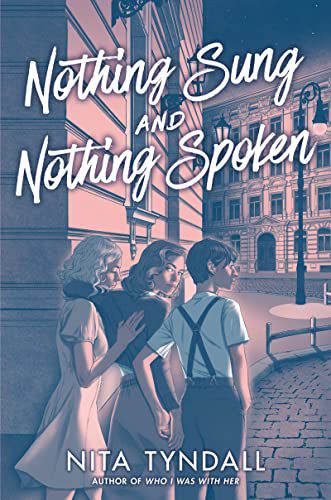 Nothing Sung and Nothing Spoken by Nita Tyndall (October 18)

When Charlotte Kraus follows Angelika Haas into a nightclub one night the summer before WWII breaks out, she discovers more than a chance at romance. There she finds a thriving underground swing movement that moves to the tempo of forbidden American jazz. But as the Nazi Party tightens its grip on the people, Charlotte soon finds herself swept up in a different movement, one of resistance. How far is she willing to go to stand for what she believes in with war looming on the horizon?