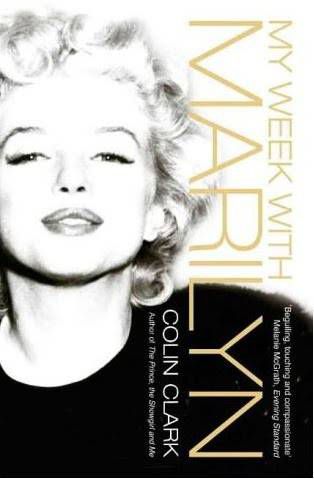 Faith is fat. Not the average, or just slightly bigger than, size usually called “fat” in media. Not the curvy best friend or the athletically stout team member. This is a fat beyond that, a fat that means someone has to shop in special stores and can’t ride roller coasters and spends a lot of time trying to convince their doctors they really aren’t interested in weight loss surgery.

But the revolutionary and important thing about Valiant’s new solo title for the character Faith (aka Zephyr) is that you can see Faith’s fatness for yourself. When stories are told in pure text, even if an author goes into specifics, every reader can imagine a character differently, and each reader’s mind will make adjustments and assumptions that fit in with what they expect, what makes them the most comfortable, what best follows the rules they understand about the world. But in comics there is no hiding. So when we see Faith, right there on the cover, we see a fat woman.

I was pretty excited when I heard about Faith’s solo debut. But when I saw the first images, I recoiled. Despite years now of speaking out about body positive values and coming incredibly far in loving my own body, I was startled by Faith’s appearance. For days I pushed myself to face that reaction, to ask myself “Why?” Eventually the answer came: Faith was breaking the rules. Fat characters are fairly rare, but when they do appear (and aren’t evil or a punchline) they’ve usually had the edges smoothed out – no fat rolls, no double chin, no form-fitting clothes. Faith doesn’t follow those rules.

When I turned a page to find Faith on the couch, in shorts, eating, I was blown away. This was a picture of me. A real fat girl living a real, normal life. But “Good” fat women don’t wear shorts where people can see them, and they are very careful about what they eat in front of others. The rules make these activities a secret. Clothing made for fat women (all of it, until relatively recently) is big, loose, billowy – curtains meant to help everyone forget there is a body underneath. Reminding people about fat bodies is against the rules. As a fat woman, I am aware almost constantly of how I stand, how I sit, who can see me and what they might be thinking. I don’t lean back in public because it makes my stomach stick out. I don’t wear sleeveless shirts in public because people can see the rolls of my upper arms. For years I wouldn’t eat fast food in my car if other drivers could see me. And worst of all, when I see other fat women do these things, I’m upset. I sometimes get a flash of anger, of disgust. “You are showing the world our secret. You are breaking the rules that protect us from attack.” Those thoughts have diminished with work and time, but I’m not sure I will ever be immune to them. So much of my life and experience have built on and reinforced those rules. But a comic like Faith gives me hope.

Faith’s story isn’t about being fat. It isn’t about how people react to a flying fat girl or how being fat affects her relationships with others. (I mean, she has a hot ex-boyfriend! Who SHE dumped!).

But Faith IS fat.
And she is not hiding.
And that is so, so important.