I like fiction because fiction aims for fairness. Villains get comeuppance in classic animated Disney. In books like Harry Potter, corrupt governors like Lucius Malfoy got the sack while spoiled boys like his son Draco get smacked. Most books enact justice or karma.

You believe that this fairness lends itself to writing and publishing. Ray Bradbury and Stephen King kept writing and kept submitting. Eventually editors took notice. They got their paychecks and blurbs. King got a proper agent to handle his royalties and contracts. You think that you have a chance as well.

Then you find out the publishing world is more complex than 1930s-era Ray Bradbury portrayed in Zen in the Art of Writing. With technology, you can submit using email rather than rely on self-addressed, stamped envelopes. You also find articles claiming that people as a whole read less print, and thus the industry is dying. Someone takes the Pride & Prejudice text and adds in zombies to create a bestseller. A white man poses as a Chinese poet to earn his place in an anthology edited by Sherman Alexie, which emphasizes the need for diverse poetry.

Even all the above, one can handle this. I haven’t submitted a print submission since high school, for a local writing contest which I endorse for the next generation. I use Submittable, Google Drive, and Gmail to work on my content. For every Pride & Prejudice and Zombies there is another Fangirl or a Robin McKinley novel. With every Sad Numpty that believes they are losing Hugo Awards and doesn’t deserve to be called a Sad Puppy, there is a Malinda Lo that steals our hearts and minds with adventure. 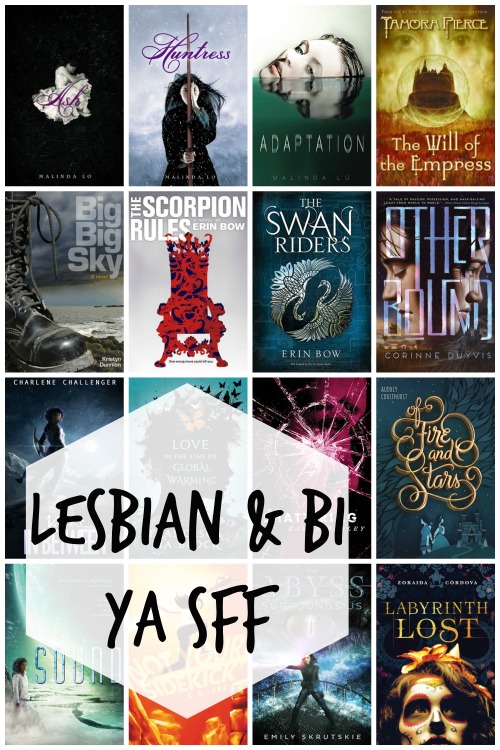 What I can’t handle: the publishing industry rewarding bullies. Recently, a right-wing troll received a huge book deal. You have probably heard of the controversy. The publishing company asks that people read the book first before making judgment. Reviewers decide to boycott, and authors consider changing their publisher.

This troll, a wealthy Caucasian man, harasses black celebrities and women. He was involved in Gamergate, and in demonizing the women involved. One woman correspondent has tried telling them they’re not friends, but he doesn’t listen. As a  journalist, he has created a grant program that has not paid anyone involved. In addition, he hangs out at right-wing rallies and considers it just business. Why does he deserve more cash?

I am a woman, and a person of color, an American writer of Indian-Asian origins. My parents came from Chennai, India to practice medicine in the states. For a long time I didn’t write about my Indian roots, feeling the need to tell stories that only focused on non-Indian characters. Editors had to tell me they preferred my Indian tales for the shame to go away, and one has to fight shame with pride. I wrote a personal blog on this subject for Valentine’s Day in 2015.

For better or for worse, despite my publishing success and that women dominate the field, I know the obstacles. I also have privilege: a private education and a supportive family. These qualities even the odds, but not that much. Studies revealed that gender bias exists in publishing, in that male authors are more likely to be published and praised than women. Likewise, non-white authors have to fight harder so that their works make the cut, and are more likely told that readers won’t relate to their work.  The We Need Diverse Books campaign fights against these biases, to bring more authors of color to the forefront.

This book deal spits in the face of all this progress. The editors and executives who inked it ignore the hard work that POC and WOC authors do to earn their contracts. They decided it was better to give money to someone who has a habit of budgeting poorly. We don’t know why, and we want fairness. This company proves they don’t play fair.

Trying to explain this heinous deal to Caucasian or similarly privileged people is like trying to explain that I am wearing plastic wrap over my work clothes. Most people can’t see the transparent wrap, but I can feel it. It inhibits me when I walk around, and most people will deny it’s there. Even if I have literary success, the plastic wrap will stay. I could choose a pen name like George Sand did, but it wouldn’t feel like me.

“But Priya,” these people say. “You aren’t wearing plastic wrap.”

Rinse and repeat. After doing this for a couple of hours, I end up frazzled and dropping the topic. I keep submitting my stories, diving into Indian roots. Systematic racism and sexism keeps hitting the publishing industry.

I’m not ignoring my successes thus far. In fact, I’m grateful to have publications each year, and readers. That doesn’t mean I will ignore a blatant injustice, however. My writer friends need a chance as well, and they aren’t bullies.

In this bully’s case, it doesn’t matter if the book is a set of innocuous nursery rhymes or a collection of essays on injustice. The author has revealed his true colors. He has no empathy or regard for others, especially women and minorities. We cannot accept him earning a huge advance because of his previous actions.

Fairness won’t reach us on a platter. We have to fight for it, against double standards and against bullies.