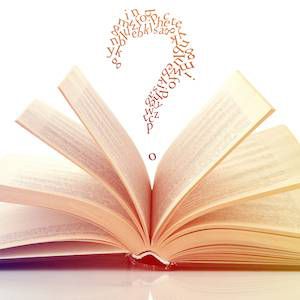 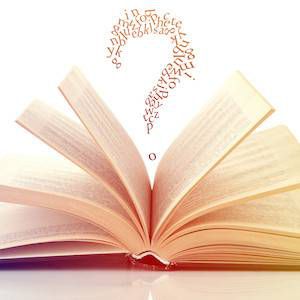 As a nonfiction writer, I believe pretty strongly in the truth. Last week, an article came out about the new book Primates of Park Avenue (which was billed as a memoir) saying that many things in the book, in fact, were not true. Wednesday Martin, the author, has said that while she may have taken liberties, she “stuck to the facts.” Which is all well and good to say, but not so much when stores mentioned didn’t actually exist at that time, or recreating entire scenes that didn’t happen, and fudging timelines. Not if you’re going to suggest any kind of academic rigor (which Martin does).

In my writing program, we had John D’Agata give a talk about nonfiction and truth in writing. D’Agata came under fire when he wrote an article for the magazine The Believer, and upon fact-checking, the fact-checker found multiple untruths, some more egregious than others.

And who can forget James Frey and A Million Little Pieces? So where does the line fall in nonfiction writing, between artistic license and plain ole lying? When we read memoirs, we suspend some sort of expectation of the truth. After all, we can’t hold writers to remember exactly what someone said years and years ago. Memory is fluid and affected by emotions; it is not static, it is dynamic. But how far is too far?

I don’t have an answer to this, but I’d be interested in hearing what others think. Where do you draw the line in nonfiction/memoir?