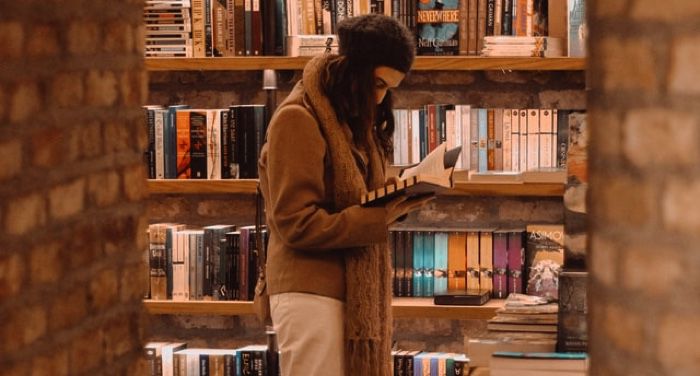 I came to the Best American series late, in 2011, if my memory is to be trusted. I had recently started my MFA program in nonfiction writing, and was on a long weekend trip back to North Carolina, visiting friends and trying not to think about the fact that I’d be going back to NYC in a few days. I was in Barnes & Noble and saw a deep blue cover — The Best American Essays 2011. I saw that Edwidge Danticat was the editor, and picked it up. I’m not sure how I never saw this series before then, but that was my introduction to the books. I finished it later that night because I couldn’t stop reading. The essays were perfect examples of the power of the personal essay, and I pored over them, looking at the pacing, the structure, and how they managed to pack so much in, in just a few pages. When I got back to the city, I started reading my way through Best American Essays from previous years, and then added Best American Science and Nature writing. For my science writing certificate, two of the Science and Nature collections were required reading, and we’d discuss the craft of these pieces in class. As time has gone on, I’ve read my way through the travel series, the food series, tried short stories and discovered the SFF series — and every time I pick one up, there’s still excitement of what writing might be in it.

Anthologies of any kind can feel — to me, anyway — like kind of a crapshoot. I don’t even generally love short story collections from the same writer, because I get annoyed when there’s a story or three I don’t like. Yet I continue to read many of the Best American series, and much of the time, they’re collections that I end up loving — or really liking. Over the years, I’ve noticed more diversity in the essays and pieces collected, including where the pieces were originally published. Let’s be honest: there’s only so many pieces from The New Yorker, The Atlantic, or n+1 that I can read (or want to read). Perhaps that’s not the most popular opinion, but give me a fantastic writer with a piece in Orion magazine or The Bitter Southerner than yet another lauded writer from The New Yorker. I think, of course, this also depends on the selection pile the editors have from which to choose, and the editors themselves — which is why I tend to get more excited with some guest editors than others.

When I got an email about the forthcoming 2022 Best American books, I started to wonder more about the series: how did it get started, what’s the editing process like, and why are some Best American series not around anymore.

History of the Best American Series 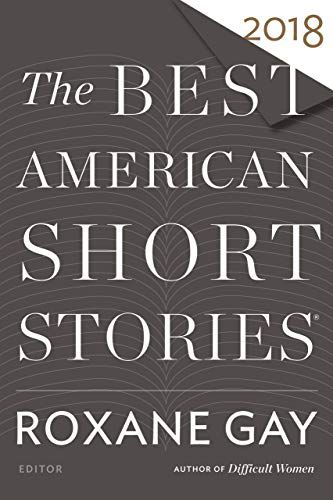 The first book published in the Best American series was The Best American Short Stories in 1915. Edward J. O’Brien was the first editor, and he knew that short stories had become a really popular form of entertainment: magazines like the Saturday Evening Post and Ladies’ Home Journal were publishing short stories that were popular, but they weren’t really literary ones. O’Brien wanted to spotlight and really champion the literary stories that he felt were being overshadowed by the more popular stories in magazines. Nicole Angeloro, a senior editor at Mariner and the long-time in-house editor of the books, was gracious enough to speak with me via email about the series, and added that “Some of the early contributors — like Theodore Dreiser, Sinclair Lewis, and Edna Ferber — helped to establish more realism in American short fiction.”

In 1986, The Best American Essays was published, and since then, different collections have been added (and discontinued), including Science and Nature Writing, Science Fiction and Fantasy, Food Writing, Nonrequired Reading, Sports Writing, Travel Writing, Spiritual Writing, and Comics, to name a few.

Each year, a new guest editor is chosen for each book. These are often well-known writers in their field who will also bring a compelling perspective to the book and what they choose. Past guest editors of various series have included Ed Yong, David Foster Wallace, Lauren Slater, Samin Nosrat, Veronica Roth, Hilton Als, and others.

The Books in the Best American Series

For each Best American series, the series editor — the editor who doesn’t change each year — evaluates all of the submissions for the given year (which, according to Angeloro, can be in the thousands for the Short Stories book and the Essays book), and then passes along a large set of selections to the guest editor. The guest editor then eventually chooses what they feel are the best pieces for the book — although they can always bounce ideas off of the series editor and discuss different pieces and their thoughts about them.

There have been many series over the years, and some that I mentioned, like Best American Nonrequired Reading and Best American Comics, aren’t around anymore (those two were last published in 2019). There was even a short-lived series of The Best American Infographics, which was published from 2013 to 2016.

I asked Angeloro how it’s decided about whether or not to continue a specific series, and she said that it’s often a decision that mirrors the larger media landscape. They want the series to feel relevant, and that, of course, can change each year. The Best American 2021 books felt like time capsules of 2020 in many ways, and it’s a shame that Best American Travel Writing ended with that edition, its least representative iteration.

So what Best American books are on deck for this year? Here they are, with their guest editors:

I was a little sad to see that Travel was no longer being offered, and I wonder if that will change as the world adjusts to living with coronavirus and adapts travel accordingly (and all of the social, interpersonal, and political aspects that come with this as well). Being a single mom of a young child, I don’t often get to travel, and reading that collection was always a welcome reprieve.

As the Best American series continues to evolve and grow, I know I’m looking forward to seeing all of the new editions that come out: the topics covered within them, the guest editors they choose, and the continued diversity of writers showcased.

Have you ever read these? Which ones are your favorites?