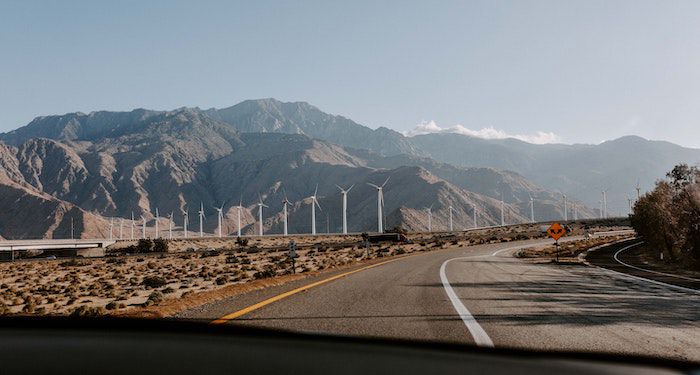 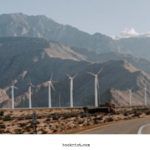 I’ve written about my love of travel guides before, and I still love reading them. I recently fell in love with the National Parks and have been reading everything I can about those, as well. But what about the rest of the United States? There is so much to explore, from so many different points of view—and for me, that’s really the draw. Two people can go on the same journey and write two very different books about it.

Here are some of my favorites. 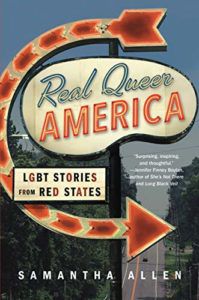 At one point, Allen was a suit-wearing Mormon missionary; now she is a reporter married to another woman. Though a lot has changed over the years, she has always loved red state America and the LGBTQ communities that have remained instead of moving to coastal cities, which are usually more liberal. In this book, Allen travels through red states and the Deep South, finding queer communities and events, and the challenges and joy that abound across the country. 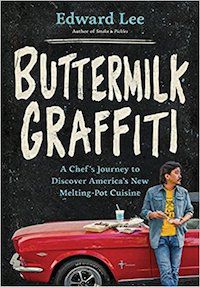 I had to read a little of this at a time because it made me hungry every time I read it. Lee spent two years traveling across America, finding places where cultures collided and new foods were created—but he was also interested in the stories behind the food. Along with being a thoughtful chef, Lee is a brilliant storyteller and brings people to life, whether they are the cooks, food service workers, other diners, or the people he meets along the way. The recipes that go with each chapter are not to be missed, either. 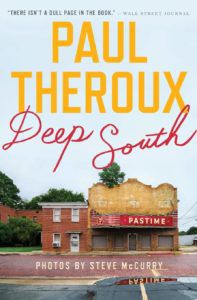 Deep South: Four Seasons on Back Roads by Paul Theroux

As a born-and-bred Northerner, when I moved south for graduate school, I didn’t know what to expect. When I found myself unexpectedly loving it, I started reading all about the South, and never quite stopped. Theroux has written extensively about world travel, but in this book, he focuses on the Deep South. He takes a road trip and digs in to a variety of issues and challenges, the history and architecture, the poverty, and the stories of people who live there. 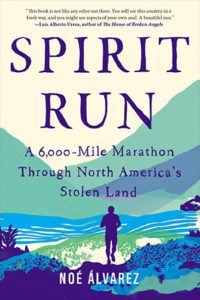 Although the crux of the book centers around the decision Álvarez makes to run a Native American marathon from Canada to Guatemala with a Native American/First Nations group, the book is about much more than running. Yes, he writes about his experience with the running group, but he also talks about capitalism, the environment, immigration, and more. 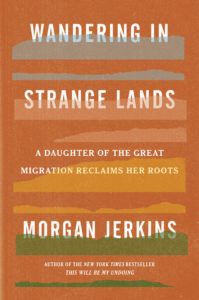 Wandering in Strange Lands: A Daughter of the Great Migration Reclaims Her Roots by Morgan Jerkins (May 12)

Jerkins is a smart, insightful writer, and if you’ve read her previous essay collection and liked it, you’ll love this, too. The Great Migration was between 1916 and 1970, when 6 million Black Americans left the South for the North, West, and Midwest, for jobs. Jerkins argues that while it was good for them economically and opportunity-wise, it also meant leaving their roots; their connections. She decided to follow her own family’s journeys from Georgia and South Carolina to Louisiana, Oklahoma, and California. A blend of reportage and memoir, this is just one story of many of this time—and one not to miss when it comes out. 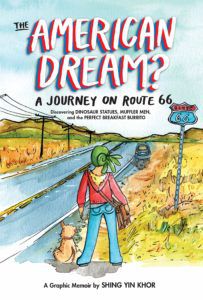 I love graphic memoirs, and this one is fun and interesting. Shing Yin Khor grew up in Malaysia and had two ways of thinking about America: Hollywood and Grapes of Wrath-esque. After living in L.A. for a decade, Khor decides to take a road trip on Route 66 to Chicago, and this is that story: roadside attractions, people met on the way, fun facts about America, van life, and super-cute illustrations of the journey.

Of course, there’s plenty more books about travel, too.