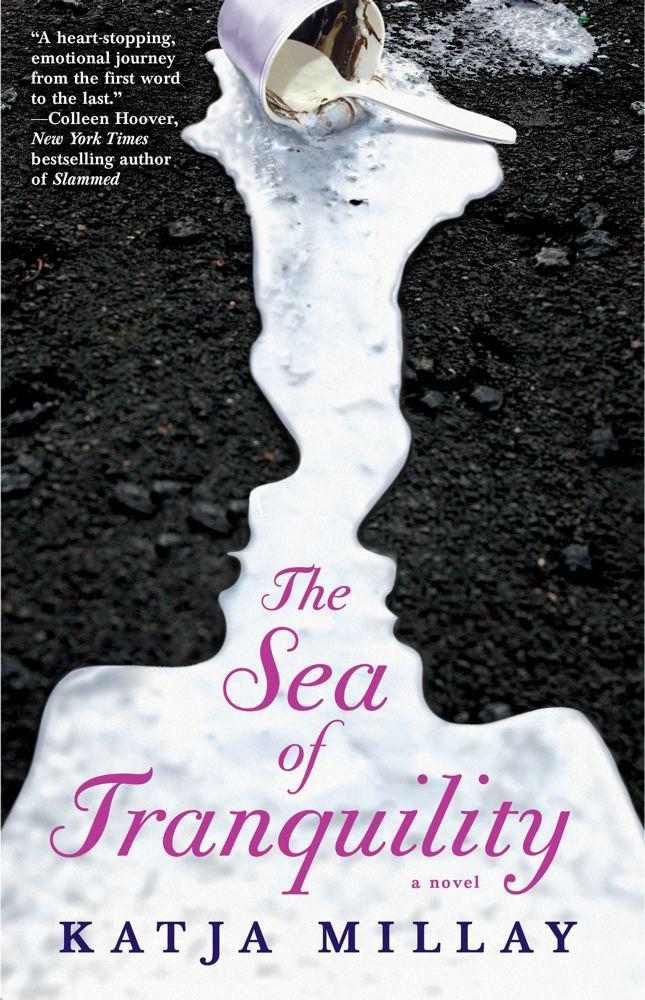 I recently read some crazy-depressing New Adult (since I, perpetually behind the times, only this year learned that’s really, actually an actual thing) books of late, and I want to talk about them. There’s only two, so it won’t take long, I promise. 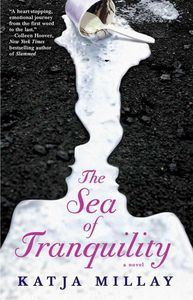 First, they hit a little too close to home. In both, the female protagonists go through horrible attacks: one, Nastya from Katja Millay’s The Sea of Tranquility, has to be revived after a random, brutal beating; the other, Lesley from Jenn Crowell’s Etched on Me (forthcoming: February 2014, Washington Square Press/Simon & Schuster), endures years of incest at the hands of her father. Now, I don’t divulge much of my deeply personal life for public consumption, but Nastya’s story in particular resonates even twenty years after my own experiences of violence. She tries to create a new life for herself away from the place where her attack happened and refuses to talk—not just about the attack, but about anything. Naturally this brought to mind Speak (a much, much stronger novel), which is difficult for me for a whole other set of reasons.

On a related note, I don’t believe in trigger warnings despite my history. Certainly, they can be useful for some, but they seem presumptuous to me: “I know you, I know what you can handle, and I’ll tell you right now, you can’t handle this.” And although I’ve heard enough chatter about it to make me scratch my head, I’m glad books aren’t subject to a rating system; we already have categories, which achieves a similar goal much more gently. (I also hate parental advisory stickers on CDs, but this isn’t Music Riot, so I’ll keep that rant to myself.) Books and music aren’t as visual as other media like movies and video games, so I can’t imagine how such a system would work anyway, not to mention that reading is such an individualized experience that it makes no sense. Some people skim or skip the sex and violence altogether. 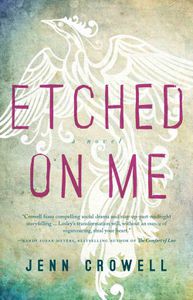 Of which there is plenty in these books. I think there’s actually a subgenre here whose Official Name I’m still trying to coin. It’s like if HBO ever made a Lifetime original movie: the stories are mushy and, minus all the trauma and mental illness (PTSD and the disorder formerly known as borderline), pretty saccharine, but the violence and sex are really graphic. It’s a jarring mashup, particularly in Etched on Me, which features a scene between two girls that would fit right into that one super uncomfortable Game of Thrones episode where Littlefinger explains that everyone in the Seven Kingdoms is getting screwed (if maybe not as literally as the prostitutes in the background).

What else, what else? Oh! I learned from Etched on Me that when a character has kickass taste in music, I will keep reading. Wondering what Kate Bush or Bjork (or Tori Amos maybe but no) song Lesley was going to reference next is literally the only thing that kept me from putting the book down after just a few chapters. And I just really liked how Nastya from Sea of Tranquility didn’t need words to convey her snark in most situations. Her sort-of-not-really-okay-fine woodworking (yeah, baby) boyfriend was also totally hot.

On the whole, I declare this experiment successful. It got me out of my reading comfort zone: while I’m no stranger to graphic sex and violence and tend to revel in darkness, I tend to shy (fine, RUN) away from overt love stories. When the lover doubles as a savior, I run away twice as fast. So while I’m glad I read these two books, I doubt I’ll be revisiting this segment of NA any time soon.

Well, I might, if you have awesome, must-read recommendations.