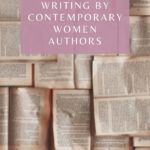 The world of experimental writing tends to be very homogenous. The publishing industry gives men, especially white cis straight men, more room to blend genres, push boundaries, and simply be weird in their writing. People in positions of power are more often given the chance to break convention through experimental writing.

The following is a short list of works by contemporary women writers, primarily women of color, pushing the boundaries of genre through experimental writing. 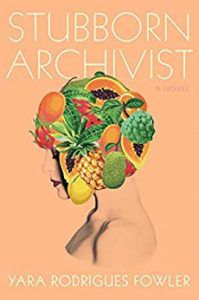 Fowler’s debut novel is the story of a young Brazilian woman growing up in London and navigating two distinct cultures. As a “stubborn archivist,” the main character chronicles her experiences, even seemingly small details of her existence. Fowler’s unusual coming-of-age narrative breaks formal conventions as several sections are written in free verse. The non-chronological narrative unfolds in a series of beautifully written vignettes. 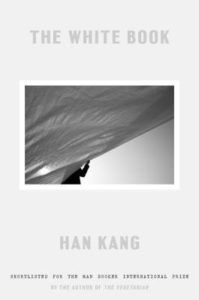 The White Book by Han Kang

Han Kang is perhaps best known for her 2016 novel The Vegetarian. The White Book, however, was shortlisted for the 2018 Man Booker Prize, and is arguably Kang’s most experimental work. In this partially autobiographical book, she weaves together the story of her own life with the imagined story of her baby sister who only lived for a few hours after she was born. Kang combines truth with fiction and poetry with prose, all while meditating on the motif of the color white. 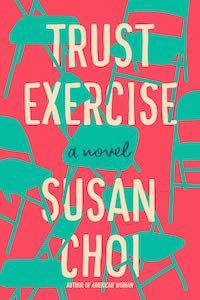 To say too much about the experimental nature of Choi’s award winning 2019 novel, Trust Exercise, would inevitably spoil the plot. Suffice it to say that this is not your typical narrative—not in form, point of view, or tone. It is, however, a wildly entertaining adult novel about a group of high school students in an elite theatre program in the 1980s. For readers with any experience in the arts, this novel is relatable, while at the same time, Choi’s writing is compellingly strange. 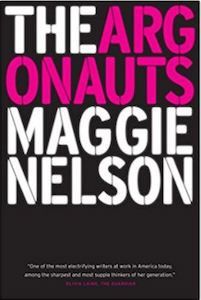 The Argonauts by Maggie Nelsen

The Argonauts is a memoir centered around Nelson’s relationship with the artist Harry Dodge. It is the story of a couple building their family while undergoing transformations of the body. Nelson transforms through her pregnancy, Dodge through hormone replacement therapy. Nelson’s experimental writing provides a raw, refreshingly honest depiction of sexuality, motherhood, and the often surprising intersection of the two. The Argonauts certainly falls within the category of memoir, but it does not do so neatly. At times, Nelson’s writing veers into essay territory. Other times, the fragmented nature of her prose reads like poetry. 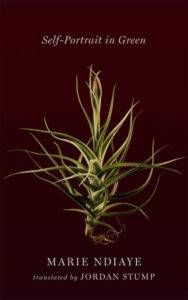 Self Portrait in Green by Marie NDiaye, Translated by Jordan Stump

NDiaye incorporates elements of magical realism into this “memoir.” Ghosts and monsters make appearances, and individuals rise from the dead. Powerful, mysterious women in green appear throughout the narrative. Perhaps, then, “self portrait” truly is a more accurate genre description for the work than the term “memoir.” NDiaye’s experimental writing forces readers to think critically about the defining features of a genre, stretching literary imaginations into new realms. 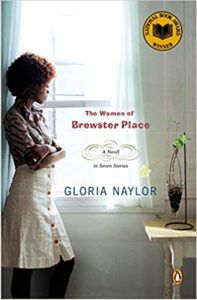 Gloria Naylor’s impeccable National Book Award–winning debut novel follows seven women living in the same rundown apartment building in an unnamed city. Naylor’s devastating narrative is an exploration of Black womanhood from several angles. She weaves together stories which are fully realized and believable, featuring characters who will stay with you long after you put the book down. The Women of Brewster Place is experimental in that many of the book’s sections stand alone as complete short stories, embedded within an overarching story which is undoubtedly a novel. It is a unique and devastating narrative.