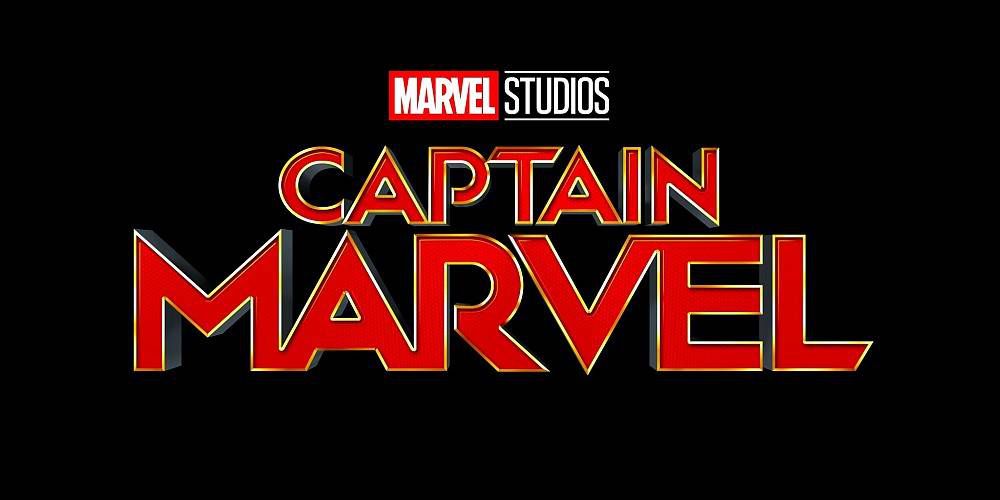 Last month, at Comic Con International 2016 in San Diego, Marvel Studios officially announced that Brie Larson will be playing Carol Danvers in the Marvel Cinematic Universe including the Captain Marvel movie scheduled for 2019. This is a pretty big deal. Captain Marvel is going to be the first film made by Marvel Studios to star a woman in the lead role and Carol Danvers is a character with a near fifty year history who became one of Marvel’s headline character in the past four years.

Now, before I get into what this article is really about, I want to clarify that I’m not disparaging Brie Larson or her being cast as Carol. Larson is a fantastic actor, and she has shown that numerous times, and this is a huge role for her and will surely make her an international superstar. However, I have to question Marvel’s choice to cast a woman so young for Carol. Brie Larson is 26 which is a damn sight younger than most interpretations of Carol and a damn sight younger than the majority of her co-stars in the Marvel Universe.

I want to look at this from two different angles. The first, I want to consider who Carol Danvers is. Carol Danvers has had many pasts from Air Force Pilot to a security captain at NASA to an editor of Woman Magazine. The one that’s defined Carol the most is her career with the Air Force, which is something I would hope the film explores despite one of the screenwriters confirming that aspects of Carol’s origin will be changed to avoid any confusion with Green Lantern.

In the second volume of the “Ms. Marvel” comic, Brian Reed wrote a story arc that showed Carol as a secret agent within the Air Force when she was a Major. This is a story arc that takes place before Carol gets her superpowers meaning that she was at least a rank of Major in the comics before becoming Ms. Marvel.Even though it’s described that Carol quickly rose through the ranks of the Air Force, for Carol to be in her late 20s when she gets her powers would still make her fairly young compared to the comics. Even then, that’s only if we’re seeing Carol at the earliest possible point in the films.

When Carol takes on the mantle of Captain Marvel in the comics, she has retired a full bird Colonel in the Air Force and has been an active Avenger for a significant amount of time. This easily puts her in her mid to late 40s in the current timeline of the comics and that’s a) being very generous and b) accounting for the fact that time doesn’t actually make sense in superhero comics.

What I’m trying to get at here is that Carol Danvers has experience. She is not Peter Parker. She is not a young adult learning the ropes of how to be a hero. Hell, she technically outranks Captain America along with most of the superheroes with armed forces background. The Carol Danvers you would find picking up any Marvel comic off the shelf these days has been around the block more than a few times.

She’s a recovered alcoholic, she’s been abused, she’s made mistakes and paid for them and learned from them. Yes, readers experienced many of those mistakes with her, but that was over the course of over 40 years of stories. Meeting her in her “Captain Marvel” relaunch, as many readers did, finds a Carol Danvers who wears her experience on her sleeve.

I can only imagine that casting a woman as young as Brie Larson for Carol means that Marvel are aiming to tell her origin story anew and show a Carol who is freshly introduced to the world of superheroics. This does create a wide disparity between the two interpretations of the characters between comics and movies, something Marvel has largely seemed to avoid in the past, but it may make sense. Marvel schedules its films years, almost decades, in advance in order to chart the course of their universe and casting a younger actor now will allow them to sign on for more films in the long run. However, that’s not quite the case and reveals something of a double standard Marvel Studios has in its casting as a whole.

Let’s look at Doctor Strange. This movie’s in a similar boat as Captain Marvel, telling the origin story of Stephen Strange to audiences who will likely be unfamiliar with the character. This creates an interpretation of the character that can be formed wholly by the events of the cinematic universe. He’s fresh, he’s new and he can show up in countless other Marvel films after. You’d imagine that Marvel would cast someone on the same age scale as Larson then, right? Wrong. Benedict Cumberbatch is 40. He is 13 years Larson’s senior and Strange’s backstory as one of the world’s top neurosurgeons is intact, which is appropriate given his age.

This happens with pretty much all of the characters in the Marvel Cinematic Universe. Not a single male Avenger – with the exception of Tom Holland as Peter Parker because he’s literally playing a high school student – is under 30. Many of them are older than or approaching 40. Paul Rudd, who was introduced in Ant-Man in much similar circumstances to how Strange and, I’m assuming, Carol will be introduced, is 47. Chadwick Boseman, introduced as Black Panther in this year’s Captain America: Civil War, is 39.

Contrast this with Elizabeth Olsen’s Wanda Maximoff, who is repeatedly referred to as being young or being “a kid” in Civil War, when Olsen is 27 herself. Her nascent relationship with The Vision is offset by the fact that Paul Bettany is 18 years Olsen’s senior. The only female actors who are on the same age scale as their male costars are Scarlett Johansson and Evangeline Lily, the former of whom has repeatedly been locked in supporting roles despite massive fan demand for her own film and the latter of whom starred in a movie that was entirely about why someone with less experience than her was better suited to be the title character of the movie.

This all speaks to something much more insidious about how Marvel Studios (and, likely, Hollywood in general) treats women in their film. While male actors who are well in their 50s can headline all the Iron Man movies they like, the first Marvel Studios film to star a woman in the lead role – which is being released 11 years after their first movie and will be their 19th film – is casting the lead role so young that is largely undermines a lot of what the character represents. It is, put sum it up in a word, frustrating.

A Captain Marvel movie is going to represent a lot of things for superhero movies, but chief among them could have been seeing an older woman with experience being a hero shoulder to shoulder with some of the greatest on screen superheroes of all time. Instead, the power dynamic remains that Carol must be younger and less experienced than her male co-stars despite starring in her own movie.