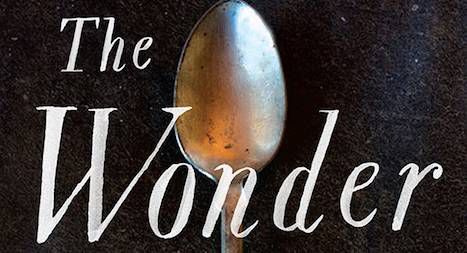 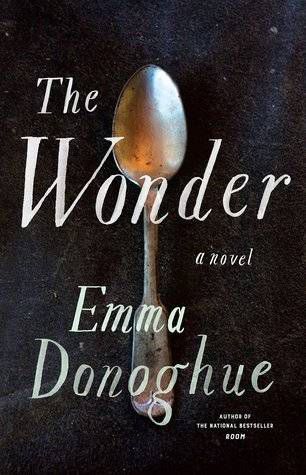 We’re so excited about Emma Donoghue’s newest, The Wonder, about an 11-year-old girl who isn’t eating and believes herself to be living off manna, and Lib, a nurse trained by Florence Nightingale who is hired to keep watch over the girl and see if her claims are true. Religious fanaticism! Conspiracies (Maybe?)! Irish village life! Enjoy this exclusive excerpt, and the rest of the book when it comes out September 20th.

to observe
to guard someone, as a keeper
to be awake, as a sentinel
a division of the night