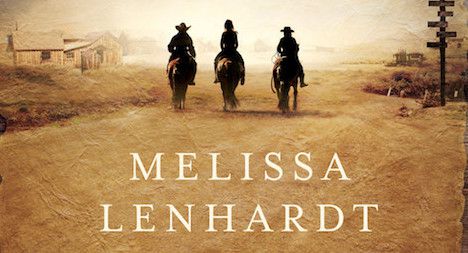 I probably don’t need to explain why I jumped at the chance to show you the cover of a feminist Western coming on October 2: women in a traditionally masculine environment, resisting violent and powerful men who don’t see women as actual people? Well. It sounds satisfying, is what I’m saying. Take a look at Heresy by Melissa Lendhardt, read the synopsis below, and don’t forget to pre-order. 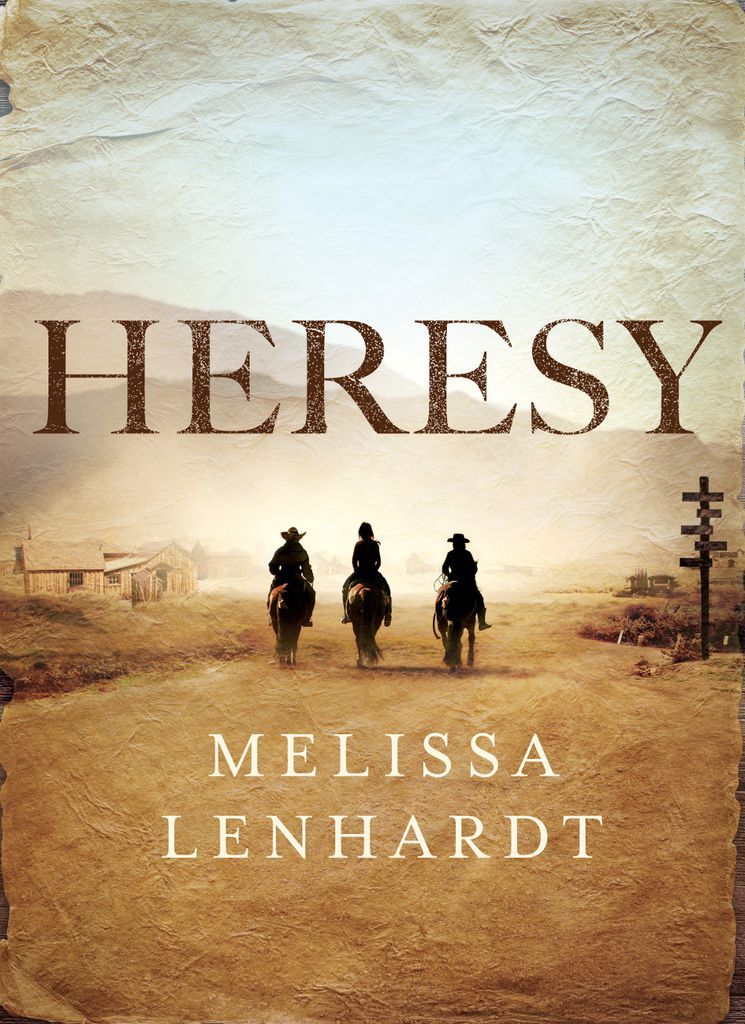 The Parker-LaCour Gang. The first and only all-female band of outlaws in the American West. Ignored during their time. Written out of history.

After being run off their ranch by a greedy cattleman, their family is left destitute. As women alone they have few choices: marriage, lying on their backs for money, or holding a gun. For Margaret and Hattie the choice is easy. With their small makeshift family, the gang pulls off a series of heists across the West.

Though the newspapers refuse to give the female gang credit, their exploits don’t go unnoticed. Pinkertons are on their trail, a rival male gang is determined to destroy them, and secrets among the group threaten to tear them apart. Now, Margaret and Hattie must find a way to protect their family, finish one last job, and avoid the hangman’s noose.

For more from Melissa Lenhardt, check out: