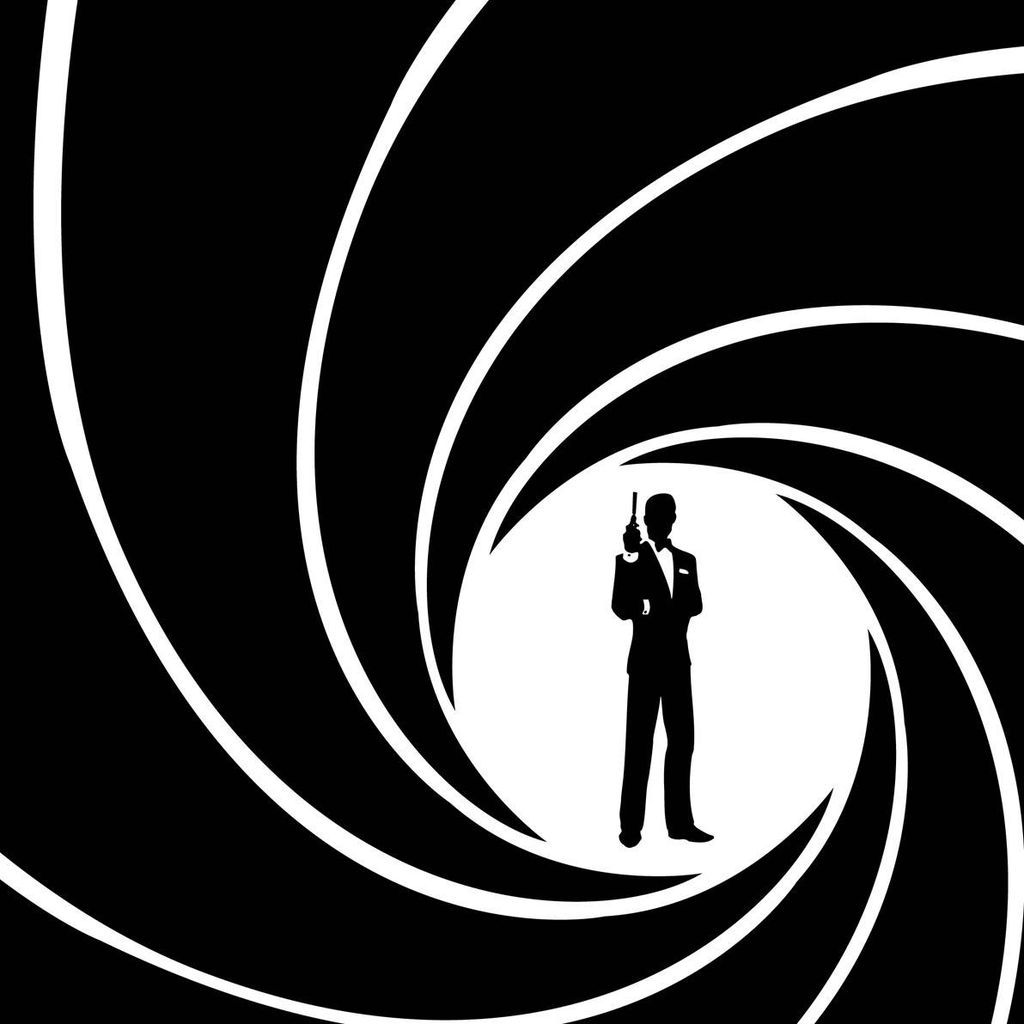 Literature is not something to let death get in the way of a good story. Ian Fleming died nearly 50 years ago, leaving behind his greatest, bullet-proof creation, James Bond. Last week it was announced that Booker Prize nominee William Boyd will pick up from where Fleming left off. Boyd is the latest contemporary author anointed by the Fleming estate to write a new James Bond novel. Birdsong author Sebastian Faulks and crime writer Jeffery Deaver have both recently penned tales about MI6’s most famous double 0-ed bastard.

The literary Bond is catching up with the cinematic. The actors who have played the super spy have changed with the decades. Each time a parlour game breaks out about who will be next to defend Queen and country with a martini shaker. So who’s going to write the next book after Boyd? Ladies and gentlemen, today I’d like to start the campaign for the next Bond author to be Cormac McCarthy.

It is a natural fit. Bond is already a classic McCarthy character. He has a tortured past. His wife was murdered at the end of On His Majesty’s Secret Service, the only time the cadger ever said “I do.” He has been betrayed by women as many times as he has betrayed them. His moral code is flexible, yet faded. The nagging sense that he is an anachronism is never far below his steely exterior.

All of which makes him a perfect McCarthy character. What McCarthy would bring to this distinctly British party would be to apply some of his patented Tex-Mex nihilism to the Fleming formula. With some Mexican food on the side.

There will be blood. McCarthy always marks his characters for death from the start. His doomed are as visible as black characters in horror films and the jobbing actor who beams down to explore planets in Star Trek. In McCarthy’s world, their dying is their reason for living. Bond, in many ways is similar. You always know which of the two girls he tangles with will die under a layer of gold paint and who will just get in the way during the climactic showdown. They are mere ciphers. Fleming never could write women. McCarthy, however,  will let us love them both, fear for them both, then kill them both in the bleakest possible manner. It will be enough to inspire a surge of applications to MI6 based purely on revenge.

Of course, the super-villains will allow Bond to escape, but not by explaining at length their plans for world domination, Dr. Evil style. Rather, a 40-page anecdote set in the Cold War about the nature of God and the fallibility of destiny, will give Bond ample time to defuse the super nuclear device, bed the villain’s girlfriend, and change into a white tux for a celebratory afternoon tea.

McCarthy can make the same southwestern night sky sound like nature’s greatest show, a dark reflecting pool in which all of humanities facets are visible. Imagine what he could do let loose on the different constellations visible from Bond’s requisite exotic locations.

McCarthy’s Bond novel would be 2% brutal, unremitting bloodshed, 2% silent brooding, 1% drinking and eating in incredible detail (the first martini Bond has is described over several pages involving flashbacks and historical musings on French missionaries inMexico), 95% star gazing. And I, for one, would love it.