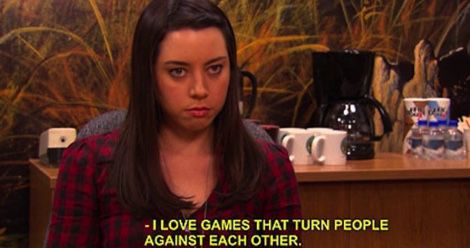 Sponsored by Flatiron Books, publishers of The Family Tabor by Cherise Wolas.

The Syracuse University Library’s Department of Preservation and Conservation (SULPreservation) offers a simple, silent tutorial showing how to salvage books that have been damaged by water or other soft liquids. It all comes down to the clever use of paper towels, a fan and a book press of some sort. This video is part of a larger educational series about book repair.

Today at San Diego Comic-Con, the Syfy Channel hosted a panel with its cast and crew for its upcoming space horror show, Nightflyers, and it showed off the first full trailer for the series. The show, based on a novella by George R.R. Martin, teases the horrors that the crew of an interstellar spacecraft face when they embark on their mission.