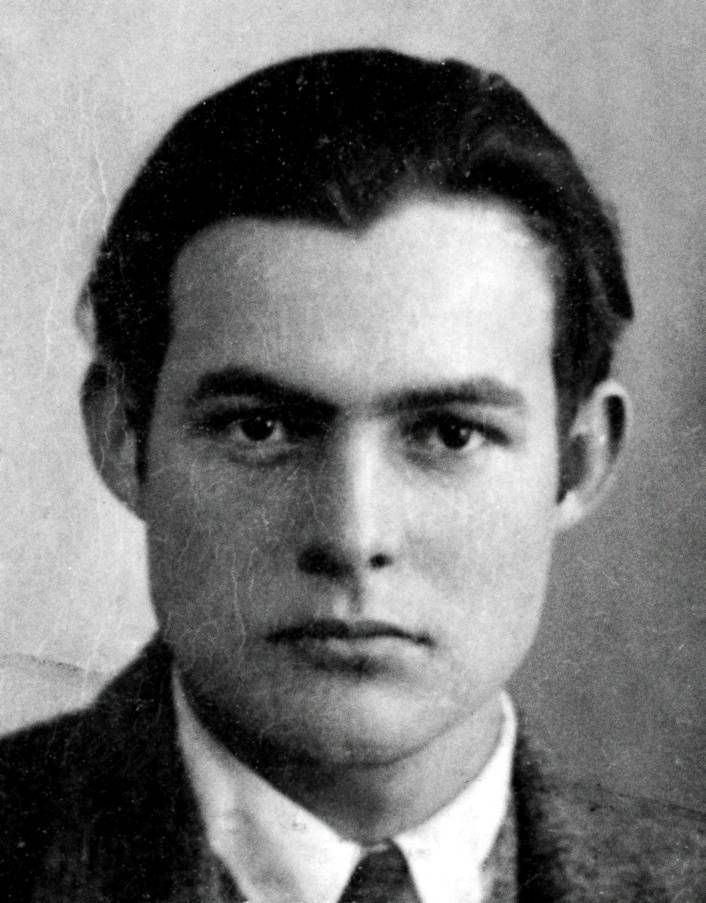 Alright, so I’m on a literary schadenfreude kick. I was kinda stacking the deck with the last two: Henry James’ writing was itself a reaction to the Dickensian tradition and Emerson’s self-reliance a response to the very kind of social cages that Austen explored. In short, those particular literary barbs aren’t surprising.

Time to get personal now, though. Check out what Hemingway’s mom wrote to him about his breakout novel, The Sun Also Rises:

The critics seem to be full of praise for your style and ability to draw word pictures but the decent ones always regret that you should use such great gifts in perpetuating the lives and habits of so degraded a strata of humanity …. It is a doubtful honor to produce one of the filthiest books of the year …. What is the matter? Have you ceased to be interested in nobility, honor and fineness in life? …. Surely you have other words in your vocabulary than “damn” and “bitch”—Every page fills me with a sick loathing.

How can that not hurt, even for Papa? I’m sure he took solace in the many critical raves, including this life-maker from The New York Times: “No amount of analysis can convey the quality of “The Sun Also Rises.” Still, only the most tortured of us could feel anything but terrible to have a parent both detest and misunderstand our work.