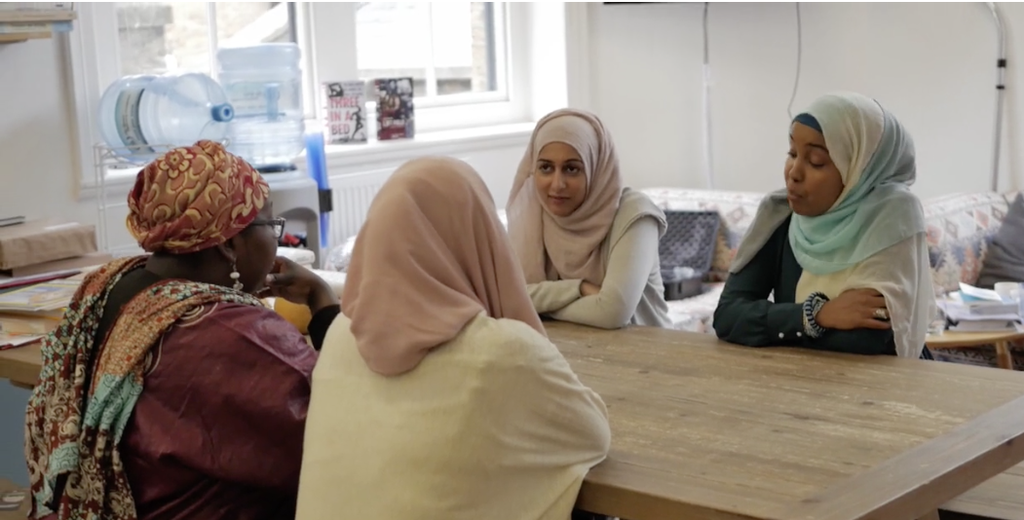 The hijab has been on the forefront of discussion when it comes to Muslims—especially Muslim women. Yet, the people whose voices always get left out of the narrative? Muslim women. So it’s refreshing to see this new anthology that is a collection of essays by British hijabis.

Entitled Cut From the Same Cloth, the anthology promises to include essays from a variety of Muslim women, across class, age, and race. More importantly, the anthology is veering away from the same tired, old discussions around Muslim women. Instead, the collection will focus on the topics that challenge Muslim, hijabi women today. Their website states that the anthology will cover issues “From modern pop culture to anti-blackness, women’s rights, working life; this first of its kind anthology will examine a cross section of British hijabis and the breadth of our experiences.”

Cut From the Same Cloth will be edited by Sabeena Akhtar, who was involved in the organisation of the Bare Lit festival (a festival celebrating writers in the diaspora), and curated an online library of writers of colour for Media Diversified. Most important of all, she is a British hijabi.

Cut From the Same Cloth is currently looking for funding. All supporters who pledge will get their name in every edition of the book. Alongside that, pledging can get you anything from an ebook to signed first edition hardbacks of the book.

If you’re interested in supporting Muslim hijabis taking their narratives into their own hands, you can pledge support here.