Riot Headline 2022 Goodreads Choice Awards Winners Announced
This content contains affiliate links. When you buy through these links, we may earn an affiliate commission. 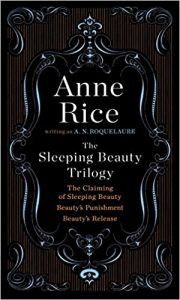 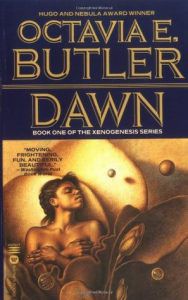 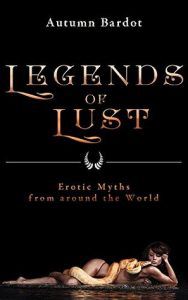 Legends of Lust (coming in January 2019) by Autumn Bardot 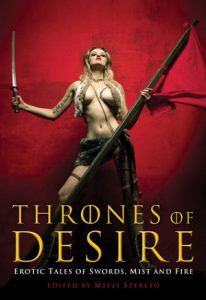 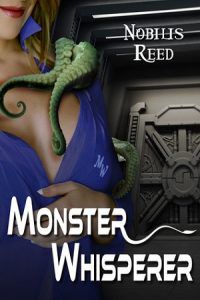