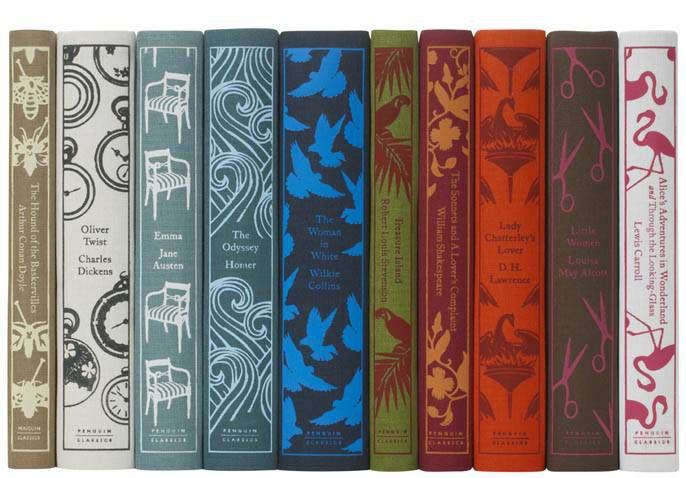 “I’ll never write. I’m not a writer.” I had my first essay published last week.

“I’m not going to read 50 Shades, and you can’t make me!” I made it three days, then talked about it in detail on statewide radio. Worth noting it is one of the only hours of programming not archived on SuperTalk Mississippi’s website.

“I WILL NEVER EVER EVER OWN AN EREADER BECAUSE DEATH OF PRINT AND BOOK SMELL.” My Kobo arrived last Monday. 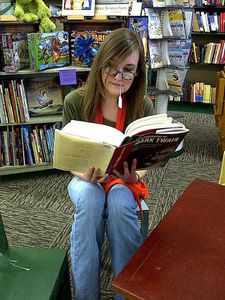 I wasn’t sure if I would even publicly admit to owning an ereader because for years, I made such a stink about them. I am by no means a book snob (see “I read 50 Shades” above). I managed an independent bookstore and made the push for us to offer ebooks, saying the whole time, “I mean, it’s not my jam… but it is to OTHER people.” And I would say “OTHER people” like “those bozos killing the printed word.”

I review books for my alma mater’s news website. I was getting anywhere between one and a dozen ARCs and finished copies PER DAY. Multiply that times the square footage of my two bedroom, one bathroom cottage house and you have a kudzu situation going on. When I was done reading/reviewing the finished books, I would donate them to a retirement community. I don’t feel comfortable doing anything with ARCs because they are uncorrected proofs, so they sit in boxes (by the way, I know who you are selling them on eBay… STOP DOING THAT. NOT COOL).

I also buy books. I limit myself to a handful a month because of the kudzu situation, and I always buy from an independent bookstore. Nine times out of ten, they are signed.

I probably thought a little too long and hard about making the jump to digital, even if it was just for egalleys. I don’t love it enough to shell out money to purchase ebooks (which I’m sure since I just said that, I’ll be eating a dirty bird later). For me, it made sense as a lack-of-personal-space problem solver. I’m a big fan of personal space and in my little house, it’s very limited. My UPS man was starting to ask a lot of questions about what I did for a living. Bringing digital galleys into my home means I don’t have to put on pants to get them from the front porch. WIN. It just made sense.

I think what I’m most excited about is all of the free public domain books. I can finally read what I was supposed to read in high school but never did, and then decide which gorgeous Coraline Bickford-Smith editions to buy for my library. See? I’m still buying books. 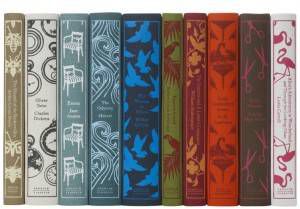 Since firing up my Kobo, I have already read Joshilyn Jackson’s Someone Else’s Love Story and Steve Yarbrough’s The Realm of Last Chances. Yes, kids. I read two whole books on my ereader and I DIDN’T DIE.

Now, I will publicly say “I don’t want to go to the beach,” so I will soon.