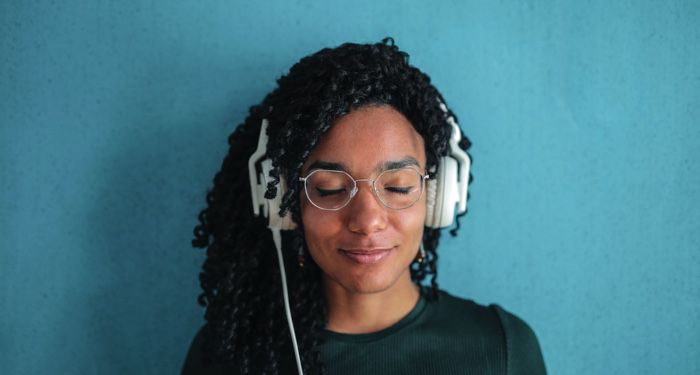 Poetry is one of the world’s oldest forms of storytelling. From Homer’s Odyssey to the ancient Sanskrit epics that contain the foundational texts of Hinduism, epic poetry hold an important place in ancient and modern cultures all over the world. But even if you’re fascinated by ancient epics, it can be daunting to pick up a 300-page book of poetry. Happily, many ancient epic poems (and some wonderful modern ones) are available as audiobooks! Listening to poetry out loud can be a lot less intimidating than reading it in print. It’s also a fantastic way to experience these tales, some of which began their lives as oral stories anyway.

In addition to some of the world’s most famous ancient epic poems, this list of epic poetry audiobooks includes some modern twists and contemporary takes on epic poetry. While classics like The Odyssey and The Mahabharata are still delighting listeners thousands of years after their compositions, ancient epics aren’t the only kind. Who says an epic has to be a 1,000+ line poem about a hero’s quest? Well, somebody with a degree in classics or linguistics or religious texts might say so, but I don’t have any of those degrees. One of the reasons so many ancient epics are still so relevant today is because we keep reinterpreting them. Some of the contemporary epics on this list are retellings of ancient myths. Others blend modern stories with ancient ones. Others are entirely new stories, not based in any religious or mythological tradition, that have an epic feel to them — book-length poems about life-changing journeys.

These books represent only a few of all the epic poems out there. I’ve included stories from a wide range of cultures, as well as an eclectic array of contemporary epic poems. Whether you’re looking for a classic text or a fun retelling, I hope these epic poetry audiobooks will help make epics — whether ancient or modern — a little less daunting, and inspire you to get some poetry into your ears. 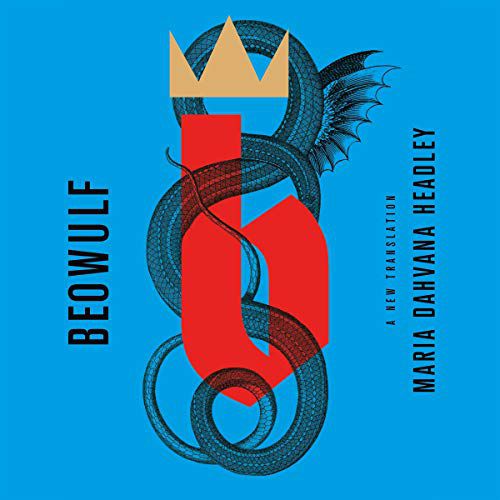 If you’ve always thought of Beowulf as a stuffy old poem not worth your time, this translation might just change your mind. Maria Dahvana Headley brings the ancient epic to life with language that’s vivid, modern, and surprising. She captures the timeless essence of the story about kings, warriors, and monsters, but also reveals its relevance to contemporary life. JD Jackson’s perfect narration adds to the magic. His tone is sometimes wise, sometimes arrogant, and always entrancing. 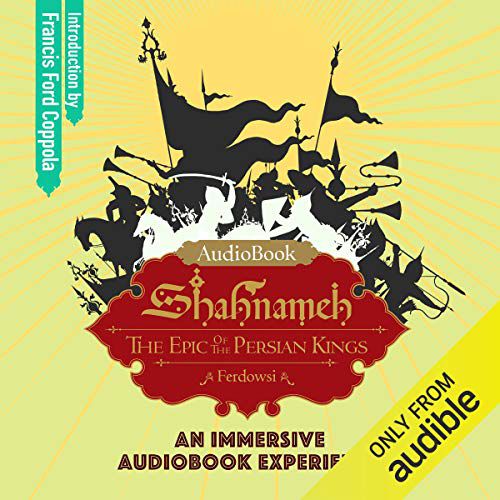 The Shahnameh by Abolqasem Ferdowsi, Translated by Ahmad Sadri, Read by Marc Thompson

The Shahnameh is an ancient Persian epic composed by the Persian poet Abolqasem Ferdowsi over 1,000 years ago. It’s a classic of Persian literature and central to the cultural and religious history of Iran and the surrounding region. The poem, full of adventure, love stories, and tragedies, tells the story of the Persian Empire: its founding, mythical origins, and history. In this translation, Ahmad Sadri has adapted the poem, originally written in Early New Persian, into a collection of prose stories. The audio production is truly immersive. In addition to Marc Thompson’s dramatic narration, it includes atmosphere music and sound effects. 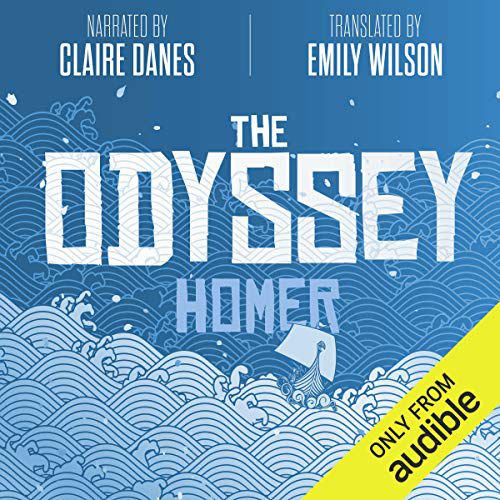 The Odyssey by Homer, Translated by Emily Wilson, Read by Claire Danes

We’ve been blessed in recent years with brilliant new translations of ancient epics by women, including Emily Wilson’s gorgeous new translation of The Odyssey. Odysseus’s ten-year journey to return home to Ithaca after the Trojan War is certainly one of the most famous pieces of western literature, and Wilson’s translation is a linguistic delight. Her style is direct and straightforward, musical but also accessible. Actor Clare Danes offers a lively performance that captures the drama of the original and the beautiful whimsy of Wilson’s translation. 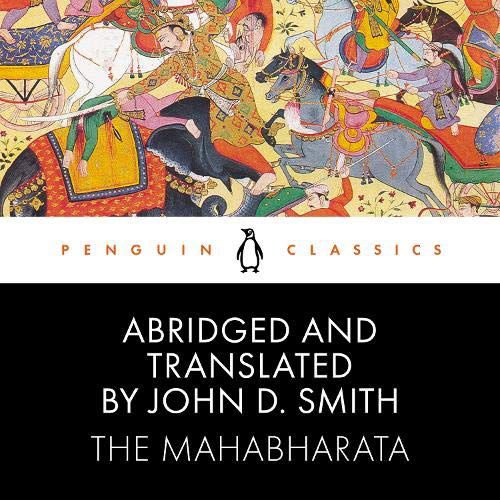 The Mahabharata by Vyāsa, Translated by John D. Smith, Read by Shaheen Khan and Sagar Arya

The Mahabharata is one of the two most important and well-known Sanskrit epics from ancient India. It is the longest epic poem known (over 200,000 individual lines!), and a foundational text of Hinduism. It also holds immense cultural importance in India. The poem tells the story of two groups of warring cousins during the Kurukshetra War. It also includes philosophical and religious material, such a discussion of the goals of life, and an exploration of human relationships to each other and the world. The audiobook is over 40 hours so long — so maybe listen to it in sections! 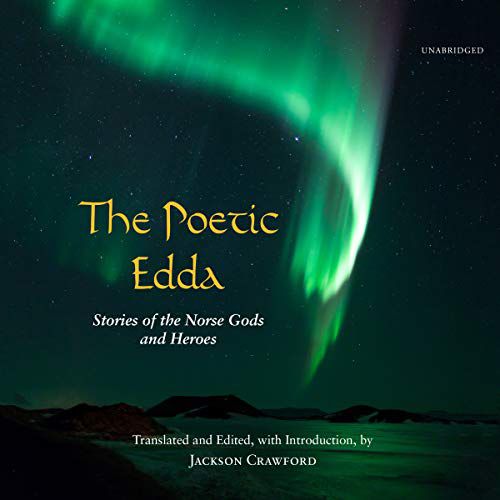 The Poetic Edda by Anonymous, Translated and Read by Jackson Crawford

If you’re a fan of Norse mythology, this is definitely the epic poem for you. The Poetic Edda is a collection of ancient Scandinavian poems from a 13th century Icelandic manuscript. Taken together, the poems in The Poetic Edda form the most complete collection of stories about the gods, heroes, beliefs, and myths of ancient Scandinavia and pre-Christian Viking culture. This translation includes headnotes for each poem, placing them in context and offering valuable information about the larger culture from which these poems came. 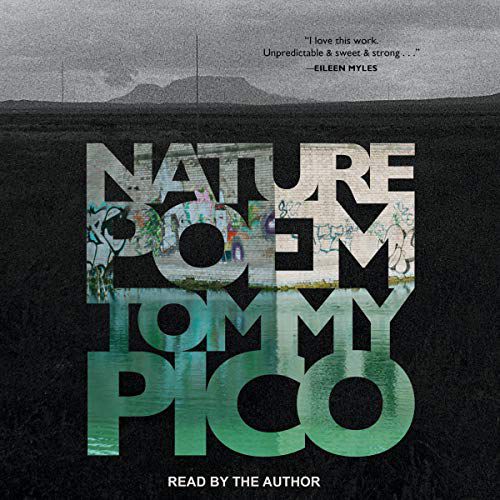 Nature Poem by Tommy Pico, Read by the Author

This book-length poem has the feel of a modern epic, not only because of its length, but because it recounts a journey: physical, spiritual, and emotional. The poem’s speaker is a queer Indigenous poet struggling with the idea of writing a “nature poem”, given the stereotypical connotations between nature and Indigenous people. In language that is playful, painful, silly, wise, and serious, Pico writes about online dating, family history, being an urban NDN, pop culture, and a lot more. It’s a far-ranging poem full of movement. Pico’s narration is brilliant; getting to hear his particular intonations throughout the poem is a real treat. 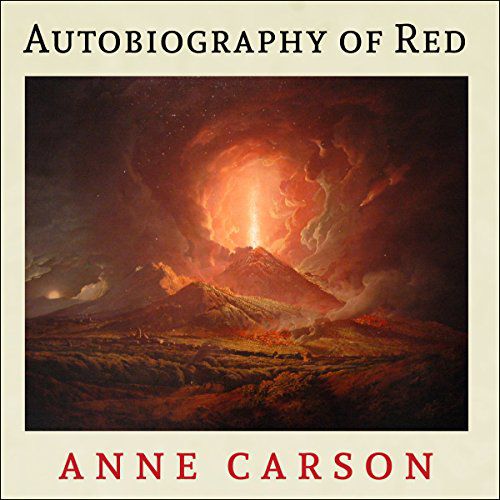 Autobiography of Red by Anne Carson, Read by Paul Boehmer

Poet Anne Carson’s novel in verse is both a retelling of Greek mythology and a modern coming-of-age story. The poem’s narrator, Geryon, is a red-winged monster, one of the monsters Hercules slew as part of his labors. Carson reimagines Geryon as a young man with a traumatic past who becomes the lover of Herakles. Paul Boehmer’s narration is assured and deliberate, reflecting the simple beauty of Carson’s language. 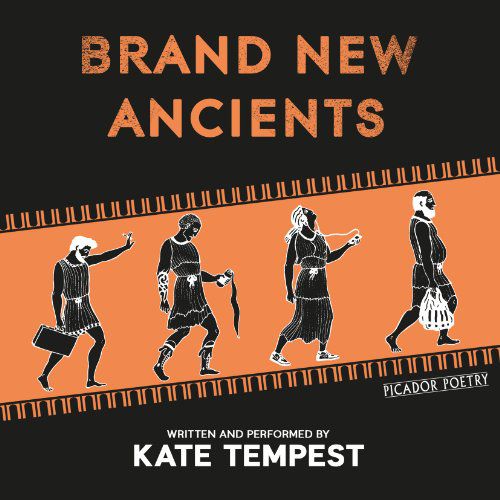 Brand New Ancients by Kae Tempest, Read by the Author

Kae Tempest is a poet and spoken-word performer. Their book-length poem Brand New Ancients blends rap, slam poetry, and oral storytelling into a unique whole that feels like the definition of a modern epic. The poem tells the story of the messy, intertwined lives of two families living in the UK. Tempest weaves the smaller stories of the city around, as well as elements of classical mythology, into the narrative. This is a book that’s meant to be listened to; Tempest’s performance is breathtaking in its immediacy. 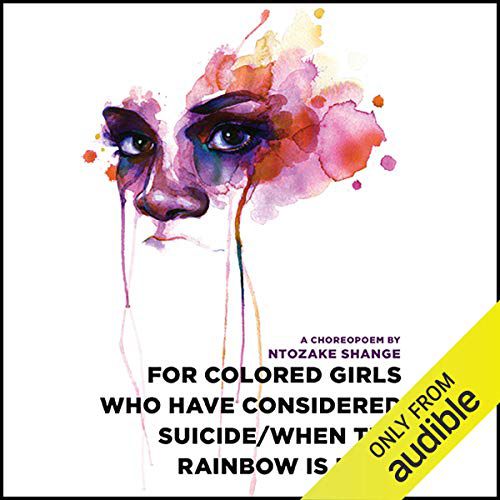 For Colored GIrls Who Have Considered Suicide/When the Rainbow is Enuf by Ntozake Shange, Read by Thandiwe Newton

First performed on Broadway in 1976, Ntozake Shange’s brilliant, genre-defying play has become a modern classic. First composed as a choreopoem, the work is a dazzling blend of poetry and prose. It contains the interconnected stories of a group of Black women, each recounting their struggles, joys, heartaches, and loves. Actor Thandiwe Newton, who starred in the 2010 film adaptation of the play, narrates this audio performance with passion, tenderness, and honesty.

Looking for more epic poetry? If you’re interested in learning more about Hindu epics, you’ll want to check out Neha’s wonderful piece on the difference between epics and myths. You might also enjoy this list of 10 long poems to immerse yourself in.