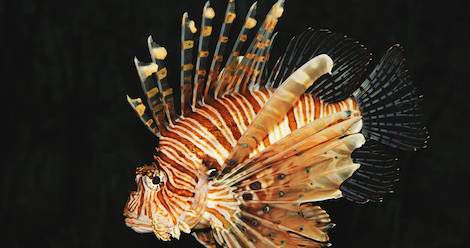 During an Orlando Illiterati event in May, I listened to novelist Jeff VanderMeer and environmental journalist Amy Green mix environmental science and literature to illuminate the audience to environmental fiction. VanderMeer and Green spoke of humanity’s impact on the planet and how we may be closing in on the point of no return. They also touched on hope. Nature is tenacious. So is science. But sometimes science needs to do a little convincing before people rally to the cause. That’s where books comes in. Books have the ability to breed empathy and understanding.

While there is a vast amount of environmental nonfiction (Rachel Carson’s Silent Spring immediately comes to mind), environmental fiction does this best. Instead of talking about the future of our environment in vast what-ifs, it gives texture to those new realities and a face to the people who fight to survive them.

What is Environmental Fiction? 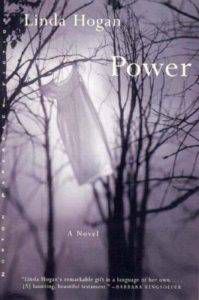 Environmental fiction comes in two categories: what is and what might be. What Is encompasses the present and the past. It tells a story based on observable facts. What Might Be projects those facts into the future. It uses details to teach a lesson, often a cautionary tale, of what might happen if humanity continues on its path of destruction.

It’s important to note that environmental fiction need not be didactic. Jeff VanderMeer was particularly adverse to that idea. When an audience member asked if writers of the present era of discord are duty bound to write didactically, VanderMeer answered with the most apt analogy. He described fiction as “an organism,” “a living creature,” that it’s the author’s duty first to tell a story, to make the reader care. It doesn’t matter what the author says if she can’t do that.

Environmental fiction: What Is

These What Is books are set in the present. Each deals with humanity’s impact on nature. Several of them emphasize the relationship between humans and animals, a relationship which, in fiction, often acts as a barometer for how well humans are taking care of their surroundings.

The Terranauts by T.C. Boyle

These books, as they’re bound to be, are all dystopias. They stretch humanity’s environmental impact into the future, into fantastical settings rich with imagery and with struggle.

after reading, What else can we do? 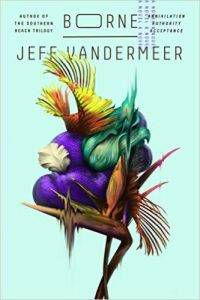 In their Orlando talk, Amy Green and Jeff VanderMeer voiced concern that the world is reaching a point that we can’t turn back from. Nonetheless, VanderMeer said he retained some hope, especially because there are so many scientists like his daughter endeavoring to make advances that can rescue nature from the environmental impact of our staggering population growth. Amy Green, on the other hand, pointed to the tenacity of nature. She remarked on an example of natural resilience that she knew her audience, a room full of Floridians, would easily recognize: the lionfish.

Though exotic and beautiful, lionfish are not native to Florida waters. Without any known predators in Florida, their population continues to boom, decimating populations of smaller fish and drastically altering already fragile reef ecosystems. Though invasive and harmful, lionfish make an appropriate metaphor: “Life wants to flourish,” said Green. “Life wants to find a way.”

But after so many years of human impact, we can no longer leave nature to fend for itself. When asked what people could do to save the environment, Jeff VanderMeer answered: “Simple things.” He said we should all try to drive less and eat less meat, reduce our consumption of plastics and try to limit our waste, and we should definitely engage with our lawmakers.

Most importantly to me, a seventh-generation Floridian and girl often lost (by choice) in the woods, VanderMeer implored us all to find connections to our local landscapes. When you can see the effects you have on the landscape—algae blooms, injured sea turtles, tar washing up on the beach—you’re more likely to step up. Earth is your home, too. Take care of it.

Featured image is by Michael Gäbler via Wikimedia Commons.