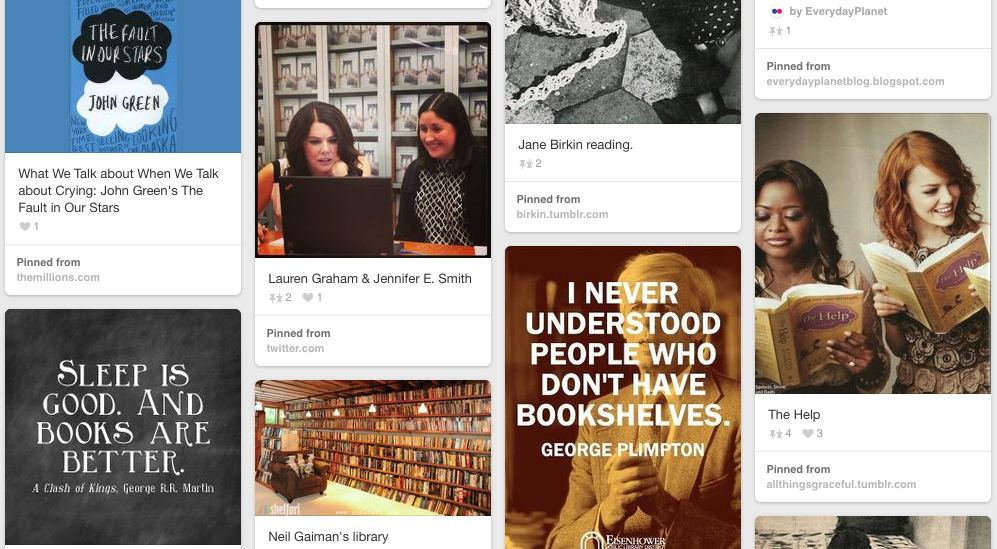 Hip-hop and comic books have a lot in common, and the cultures surrounding the two have been at times celebrated, targeted, chastised or even completely dismissed as worthless. Alter egos, characters, even masks, show up in hip-hop almost as often as they do in the universes of our favorite heroes.

The Wu-Tang universe exists much like a comic universe, with its central heroes and an extended network of affiliates, all of different skills and strengths, dotting the landscape.

Ghostface Killah fully embraced a “Tony Starks” alias and named his first album Ironman. Method Man adopted the Johnny Blaze/Ghost Rider moniker. When Ghostface, Method Man and Raekwon teamed for the Wu-Massacre album, they got Marvel artist Chris Bachalo and inker Tim Townshend to do the artwork, including variant covers.

In keeping with the Ghostface Killah/Iron Man corollary, and in recognition of both the big Marvel movie announcements and the upcoming Wu-Tang Clan album, I paired every Clansman with a hero from the Marvel Universe who seemed to be his counterpart. This was done purely for fun, and no significant attempt was made to have this fit within the context of the Marvel Universe in terms of connections among characters or anything like that. As for the signature Wu moments, some of these are influenced by general consensus, while others are personal favorites, because I’m the writer and I can.

Ghostface Killah might not be a billionaire playboy, but don’t tell him that. This is a man who gives interviews about humility while a solid-gold eagle stands perched on his wrist. Ghost was born with a heart condition, and as a child, that offered him a certain connection to Iron Man. His penchant for extravagance, embodied by Iron Man’s alter ego Tony Stark, led to him adopting the “Tony Starks” alias. Tony Stark is an ingenious engineer, while Ghostface is a storytelling wizard and visual wordsmith. They’ve also both been known to have momentary lapses in judgment.

I chose to disregard Method Man’s adaptation of the Ghost Rider/Johnny Blaze moniker, mostly because he doesn’t live it the way Ghostface does Tony Stark, and because it just seems like an extended weed metaphor.

Method Man and Wolverine are both charismatic, cocksure alpha dogs. The eponymous “Method Man” was the b-side to the Clan’s first single. Meth was the first Wu member to go solo. He was the only guest on Notorious B.I.G.’s Ready to Die. He was in funny in How High and believable in The Wire. He did the hook for “C.R.E.A.M.” Similarly, when Marvel reignited the superhero movie genre at the turn of the century, they did so with the X-Men, and the standout was Hugh Jackman’s Wolverine. The original Weapon X’s popularity helped lead the X-Men into video games, cartoons and film spinoffs. It’s nearly impossible to wade through the waters of pop culture without running into Method Man or Wolverine.

Because of his seemingly ubiquitous popularity in the rap world and his consistent output, it would be easy to compare Raekwon to a more popular hero. He is Wu-Tang’s resident antihero, and he doesn’t pull punches. He beefed with RZA publicly over the Abbot’s interest in guitars and Beatles songs during the 8 Diagrams era, he beefed with RZA about the forthcoming Wu record, he doesn’t care for Drake, and his creative bent is generally the darkest, leaning heavily on mafioso raps and cocaine-laced crime tales. While perhaps operating on the opposite side of Frank Castle, the Chef and the Punisher are both shoot-first guys with a taste for vengeance.

Method Man said of him, “Inspectah Deck, he’s like, he’s like that dude thatta sit back and watch you play yourself and all that right? And see you sit there and know you lyin’, and he’ll take you to court after that.” Deck is litigious. And if “Triumph” and “Protect Ya Neck” are good indicators, he’s the also Clan’s best leadoff hitter. Fans and critics have as mixed feelings about Deck’s solo output as comic counterparts do to the Daredevil film. The Wu member recently channeled some underground sensibilities by teaming with indie rap duo 7L & Esoteric for their Czarface album, while Marvel eschewed a Daredevil film reboot in favor of a Netflix Original. They also share unquestionably sharp abilities. Neither move the needle as much as some of their more popular contemporaries, but the true heads will always respect their techniques.

Sure, Ghostface killed it on “Impossible”. But if it weren’t for the fact that I wanted to showcase each rapper with a different track, I would have had him sharing the belt with RZA. On the track, RZA waxes scientific about subatomic particles, microbes, aerospace, Satan, Reagan, the FDA, and Transformers. It’s the prototype for Forever’s recurring stream-of-consciousness density. Quite honestly, it is one of my all-time favorite Wu-Tang verses, and, for our purposes, would seem to logically connect the man born Robert Diggs to the man born Henry Pym. RZA created the Wu-Tang formula and applied it masterfully as he was crafting the collective’s output over its first five years. Much like Pym is not just Ant-Man, Diggs is RZA, Prince Rakeem, The Abbot, and Bobby Digital – all reflections of the same man at different heights of consciousness and spirituality.

The name “GZA” is an onomatopoeia that comes from scratching a record on the word “genius.” If Ghostface is the group’s streetwise storyteller, then GZA is the streetwise scientist. He’s the oldest and most chronologically experienced rapper in the Clan, and he acted as spiritual guide, first to RZA, then later to the newly formed group. He introduced the Supreme Alphabet and Supreme Mathematics to the Wu-Tang equation. He mentored novice MCs Masta Killa and Killah Priest on lyrics and spirituality. Like Reed Richards, GZA is scientific and methodical, and both place an emphasis on intelligence.

Black Bolt couldn’t speak without fear of the ensuing chaos. Dirt McGirt was Black Bolt rambling on hard liquor and cocaine and probably whatever else was available at the moment. His voice was chaotic and forceful. Press play on “Brooklyn Zoo II (Tiger Crane)” and let it ride. Sure, he released better songs like “Shimmy Shimmy Ya” and the original “Brooklyn Zoo”. But listen to that shit, man. He’s growling, he’s hollering, he’s making guttural noises, he’s singing, he’s ad-libbing, he’s rambling. His booming voice was easily the Clan’s most thunderous, but sadly, it is now silent.

Masta Killa has never been one of my favorite Clansmen. I always felt he was too derivative of his mentor, GZA. Much the same way, I never loved Cyclops because I felt like he was the Xavier School for Gifted Youngsters’s resident teacher’s pet. Too much of Masta Killa’s lyrical content is made up of recycled Wu slang standards. Cyclops generally sticks to the company line. I’m not denying a certain amount of badassery that comes with being either an X-Man or a Wu-Tang swordsman, but don’t hold your breath for either a Cyclops solo film or a transformative Masta Killa album.

When Hawkeye stands among his fellow Avengers, it’s not hard to imagine him feeling something of an inferiority complex. Sure, he’s a sniper with that bow, and uh, he’s in great physical shape, and, well, dammit, he’s an Avenger. GOOD ENOUGH. That also pretty much sums up Golden Arms and his relationship to the rest of the Clan. U-God only got four bars on “Protect Ya Neck”, the posse cut that was recorded to showcase the whole group (one U-God nickname is Four Bar Killer, while a standard rap verse is 16 bars). But that baritone is strong, and generally adds good flavor to any Wu Banger.

I was going to leave Cappa off the list but THE “WINTER WARZ” VERSE THO. That’s really all anyone ever has to say about this honorary Wu member. He punched his rap immortality ticket on that verse alone. And you know what? That shit knocks hard and just keeps going. Cappadonna has a booming voice, he showed up a lot on Forever and on several memorable Wu tracks, and he had a pretty good moment with his album The Pillage, but his name is more memorable than most of his raps, which were largely more-of-the-same Wu and 5 Percenter slang. For his part, Drax doesn’t have much to say while guarding the galaxy, and when he does talk, he’s not exactly saying anything of note, particularly in contrast to fast-talking Star-Lord and Rocket. But the two are both loyal bruisers and formidable swordsmen.