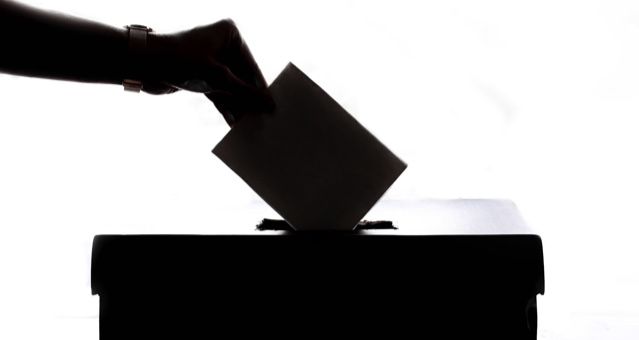 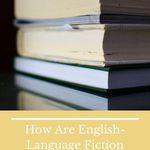 Given the crushing number of books published each year, literary prizes can be useful ways of highlighting certain books. They can also be tedious competitions that celebrate safe, respectable choices over more deserving ones. Of course, it’s impossible to resolve debates over the arbitrariness of determining literary merit. So with that caveat about the debatable utility of these awards, what are the processes for deciding English-language fiction prizes?

The Caine Prize for African Writing often goes to early-career writers of short fiction. Judges include academics, broadcasters, and writers.

The judges and shortlisted authors often reflect a global, diasporic vision of African identity. Writers with a parent who was born in Africa, or is a national of an African country, are eligible. Many shortlisted writers are based in non-African countries. As 2019 chair of judges Peter Kimani has noted, affluent countries are more likely to offer writers support in the forms of residencies and fellowships.

The prize has been criticized for the dominance of Nigerian and South African writers. And as only English-language stories are eligible, writing in French, Portuguese, Arabic, and indigenous languages is of course excluded.

The 2019 winner was “Skinned,” by Nigerian writer Lesley Nneka Arimah. The story was first published in McSweeney’s Quarterly Concern.

The Booker Prize for Fiction is one of the best-known prizes for novels written in English. Former Booker judge Stuart Kelly considers the selection process arbitrary and unpredictable, arguing that the longlisted books have more to do with the judges’ whims than the quality of the books. The process is talky; a chair guides the discussion apparently like a jury foreperson. It’s also exhausting, as judges are required to read almost one book a day.

So perhaps the better question is how the judging panel is composed. The Booker Prize Foundation Advisory Committee recommends judges. This committee includes publishers, journalists, representatives of the bookstore chain Waterstones and the National Literacy Trust, and, peculiarly, legal counsel for the Booker Group. This raises the tantalizing question of what kinds of legal advice might be affecting these decisions.

The Booker Prize Foundation Advisory Committee is appointed by the foundation’s literary director, who is also a member of the committee. Yes, the Booker selection process is a bit snake-eating-its-own-tail-y.

The most recent Booker controversy was the decision to jointly award the 2019 prize to Margaret Atwood’s The Testaments and Bernardine Evaristo’s Girl, Woman, Other. The rules were changed in 1993 to avoid shared wins, yet the latest judges said that they just couldn’t decide between the two. Many literary observers have argued that Girl, Woman, Other should have won on its own; even Atwood was surprised by the decision.

Not the Booker Prize

The Guardian is behind this alternative to the Booker Prize. It’s meant to be more interactive than closed-door literary award processes, with readers voting and even making up the judging panel. As the Not the Booker sherpa Sam Jordison has written,

“Part of the point of the whole process is to discuss the wider nature of prize culture, what we value about books and how awards decisions are made. Think of it as warts and all, with extra discussion of the warts. In that spirit, send along constructive criticism and ideas for refinement.”

However, this doesn’t mean that reader decisions prevail. In 2019 the jury overruled the public choice to award the win to Lara Williams’s Supper Club.

Out of hundreds of books written by Americans, Pulitzer juries select three for recommendation to the Pulitzer Board. They send these three titles, in alphabetical order, with a report on why the three books were chosen.

The jury members for the 1990–91 Biography prize corresponded by phone and mail. Interestingly, this jury’s report described one group biography as both “splendid” and “enchanting,” but asterisked these adjectives to note that one juror “prefers the less enthusiastic adjective ‘charming’.”

The books categories, including the fiction prize, continue to be judged remotely. But the journalism juries meet in person at the Columbia Journalism School; the Pulitzer website has some amusingly mundane photos of jurors reading entries on their laptops and talking in groups.

The Pulitzer Board is typically made up of journalists, authors, editors, and administrators. Gender and ethnic diversity has improved in recent years, although the body tends to skew older (perhaps unsurprising given that the board members are an accomplished bunch).