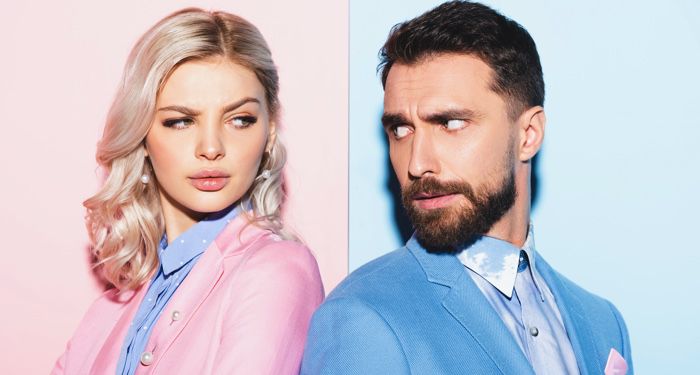 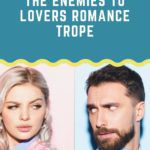 In the tradition of fellow Rioter Jess Pryde’s Romance Tropetonite series, I would like to talk about one of my favorite romance tropes: enemies to lovers. What I love about the enemies to lovers romance trope is it sets up the story for lots of believable obstacles. With certain other romance tropes, I sometimes start to feel frustrated with the narrative conflict. You end up with relationship obstacles that are an inexplicable lack of communication. Or the conflict is one or both people just not wanting to be in a relationship for no discernible reason.

But: enemies to lovers! One or both of the characters don’t even like one another at the outset of the novel, or they’re not supposed to like each other. Although they are sometimes already lusting. Readers witness the entire progression of feelings from hate to maybe like to sometimes friendship to lust and then to love. (Not that things necessarily happen in that order).

The other thing I love about the enemies to lovers romance trope is that it pairs so well with one of my other beloved tropes. Forced proximity and enemies to lovers anyone? I get so much (perhaps sick) joy from reading about two people who hate each other snowed in in a cabin, forced to work together, both staying at the same vacation resort—you get the picture.

But enough about the trope itself. Here are eight fantastic enemies to lovers romance novels for your reading pleasure! I’ve limited the list to contemporary romances, but know there are plenty of enemies to lovers stories in all romance sub-genres. 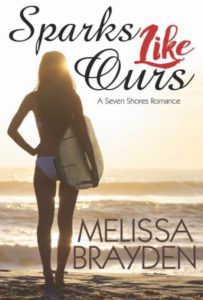 Gia and Elle are enemies because they are each other’s competitors in the surfing world. Elle is the one on top, but she’s tired of all the attention and media. Gia is determined to beat Elle, both in terms of the rankings and fan love. When the gap between their statuses quickly begins to close and the two women find themselves in each other’s company, they’re startled to discover how much chemistry they have. 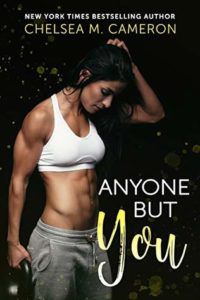 Anyone But You by Chelsea M. Cameron

Sutton’s life is on the upswing: her yoga studio is doing well and she lives with her BFF and two cute kittens. Then a new landlord buys her building. Said new landlord, Tuesday, is putting in a gym on the first floor. She is the epitome of rude, surly, and inconsiderate. When Tuesday takes up Sutton’s dare to attend a yoga class if Tuesday tries out the gym, Sutton is surprised. She’s even more surprised to find out she’s very attracted to Tuesday, and that Tuesday has a secret that explains why she’s so grumpy. 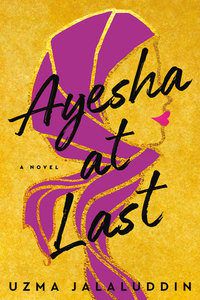 This modern day Pride and Prejudice retelling takes place in a Toronto South Asian Muslim community. Khalid starts off conventional, unable to not do what his mom tells him to, and judgmental of Ayesha, a teacher and spoken word poet. Ayesha also misjudges Khalid, calling him a “fundy.” His and Ayesha’s love story is cute, funny, authentic, and sexy. Khalid’s journey of personal growth is very real, sweet, and moving.

Tina is committed to getting a degree and good job. Then her parents can let go of their worry of making rent. When Blake, a billionaire set to inherit Cyclone Systems, makes an insensitive offhand comment about being poor, she tells him he wouldn’t last a month in her shoes. To her surprise, he offers a trade. He lives her life, working and sending money to her family, while she lives his. But it doesn’t take long for them to be trading kisses, sexy nights, and secrets. 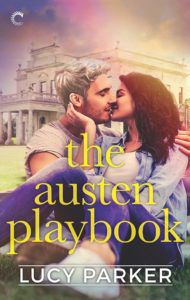 A Slytherin and a Hufflepuff fall in love in this theatre-set story about Freddy, a bubbly actress, and James “Griff,” an icy theatre critic. Freddy’s father/agent is pressuring her to take on serious dramatic roles when she really wants to do comedy. Griff has scathingly reviewed Freddy’s previous performances in plays he didn’t think were suited for her. The two clash at Griff’s family property where a Jane Austen whodunit mashup collaborative play is taking place on the estate.

Livvy and Nicholas are former high school sweethearts torn apart by their respective families’ falling out over the grocery store chain their grandparents started together. Years later, they have secretly been meeting one night a year for a forbidden tryst. When Livvy shows up back in their hometown, Nicholas knows she’s the one woman he wants. But can their love overcome the scandal? 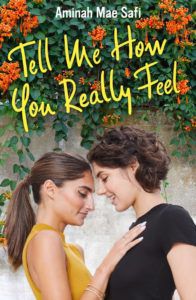 Tell Me How You Really Feel by Aminah Mae Safi

In this YA romance, Sana and Rachel are seniors at a fancy prep school. One is a future doctor with rich grandparents. The other is a scholarship recipient and filmmaker with a huge chip on her shoulder. Sana happens to be the perfect lead for Rachel’s final film project. Unfortunately, Rachel has hated Sana since Sana cruelly pranked Rachel and asked her out years ago. For Sana, it was the first girl she ever asked out that went spectacularly wrong. For Rory and Paris shippers! 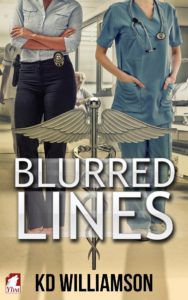 No-nonsense detective Kelli is a tough gal hiding a loyal, loving gooey inside. Nora is a controlling surgeon with no life outside her work at the hospital, where her colleagues respect her for her expertise but the residents ridicule her for her stiff personality. When tragedy brings these two women together, they clash immediately. Eventually, though, a tentative friendship develops and their mutual attraction is hard to ignore.

Now that you’re informed about the enemies to lovers romance trope, want more romance tropetonite? Check out this post about “Royals in…Situations.”