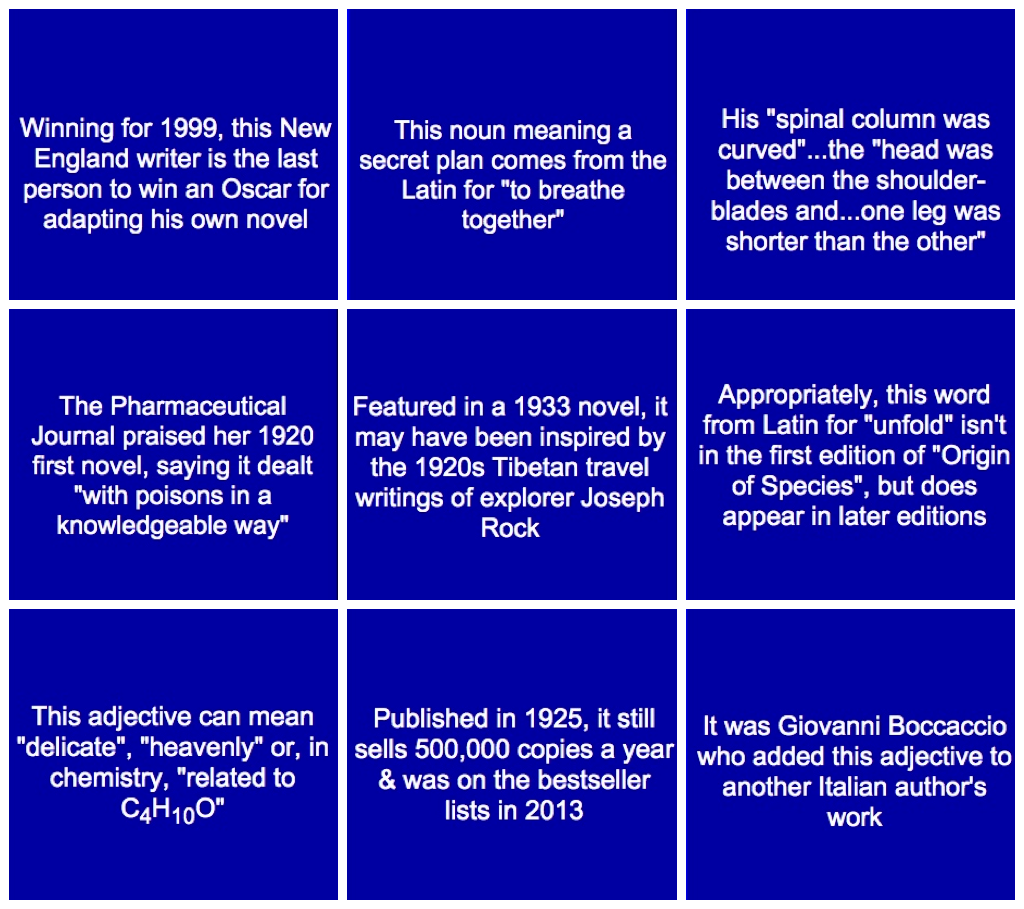 Nobody desires refugee status. No one asks to flee their homeland in terror, to inculcate themselves into a foreign nation where they may not speak the language, or understand the customs, or expect a warm welcome from the citizenry.

When humans become refugees, we can’t distill their experience down to some reactionary common denominator. To understand the suffering and pain that would inspire someone to leave behind their worldly possession and flee the only place they’ve ever known, we need to hear their stories.

Comics, as always, are an accessible medium for sharing those stories.

Writer Audrey Quinn and artist Jackie Roche created Syria’s Climate Conflict to explain to English readers the origins of the Syrian civil war. Prolonged drought caused the death of livestock and the withering of crops, resulting in starving farmers relocating to cities ill-equipped to serve their needs. Tensions ran high, the government responded violently, and the country exploded, but the most powerless victims—those living in fear and hunger, blameless, seeking only survival—lost the most. This gorgeously watercolored comic stands as a stark and sharp piece, demonstrating the global nature of local trouble. Globally and locally, the Syrian government’s response to the questions asked by the Syrian people were unexpected, and those asking such questions were unprepared for the consequences.

The reality of seeking aid in The Waiting Room, written and illustrated by Sarah Glidden.

Many refugees in Syria, we learn in Sarah Glidden’s The Waiting Room, are actually Iraqi, having fled the war in their home years ago, prior to these ecological disasters. Educated and formerly middle class, they thought their stay in Syria would be a temporary one, but, a decade or more later, most of them have no idea if Iraq will ever be safe for them again. The law of Syria shelters them and provides schooling for their young children, but prevents them from working legally; financial considerations prevent them from attending college, which was free in Iraq. Most of them are used to standing in long lines to receive aid. They have grown accustomed to waiting for a resolution that may never come. A number of refugees, along with those working to help mitigate their troubles, share their stories in another beautiful, watercolor story, one that offers only a faint glimmer of hope.

Ebrahim Esmail must leave his family behind in Over Under Sideways Down, the story he told to writer and illustrator Karrie Fransman.

Refugees tend to be the most powerless players in any conflict. Graphic novelist Karrie Fransman worked with Iranian born Ebrahim Esmail to recreate his journey in comic format, drawn in dark tones with rough lines. Over Under Sideways Down shows Esmail, who still carries a scar from the hail of bullets that murdered his activist father, was exiled from Iran at the age of 15 as a result of his own political activities. After spending weeks traveling from his home to the UK, witnessing atrocities and being abused himself along the way, Esmail was treated like a criminal—interrogated by police, strip searched—and spent 4 years in legal limbo before being granted “leave to remain”—permanent asylum—by the British government. “I wouldn’t leave my country if I didn’t have to,” he says. “I didn’t come here to have fun.” As of the publication of his comic, Esmail is still unable to locate or contact his mother in Iran. His presence in the UK is his heartbreak. In order to live, he had to give up his entire life. Like most refugees, he would go home if he could.

Haidar Ali wrote I Am Not a Criminal to express his frustration with his treatment as a refugee.

The Refugee Art Project offers comic creation workshops in Australia, encouraging refugees of all ages from Afghanistan, Sri Lanka, Iraq, Iran, Syria, the Kurdish regions of the Middle East, and Burma to tell their own stories, publishing the resulting comics as a zine. According to the project’s website, journalists in Australia are prevented from visiting detention centers, “making it impossible to depict, interview or in any way humanize asylum seekers for the Australian public.” The group’s mission is to help generate stories that “will provide at least a grain of truth in a dark, rolling sea of misconception.” Many of the writers are young teens who have never known any life other than war and detention, and their stories are of pain and confusion, drawn in ink with more emotion than grace.

Jen Sorenson demonstrates why one man is unsuited for political office, or interaction with other human beings.

Nobody willingly chooses to become a refugee. With nationalists screaming about resources and culture, it’s even less pleasant to leave one’s home. Asylum seekers are people with no other choices, and even a silent propaganda comic published by the Australian government explaining how difficult life is for refugees is not likely to deter someone fleeing violence and the destruction of their home. Reading the stories of those who have suffered something that no human should ever have to live through can help teach empathy and encourage every person on the planet to understand suffering, and work toward ending it.

Of course, some of us do choose to willfully misunderstand. The rest of us can only care more in response.