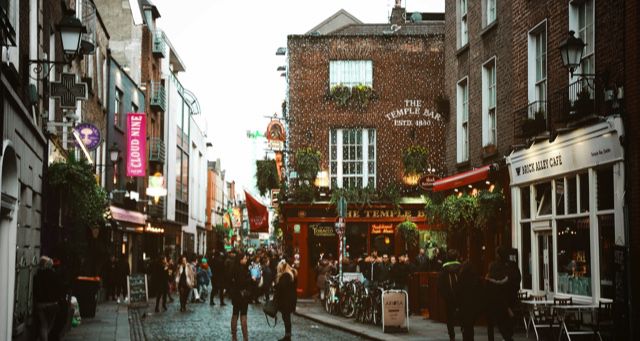 Being Irish, you’d think I read a lot of Irish authors, but somehow that just isn’t the case. In the past few years I have focused on reading more women, on reading more people of colour and more LGBTQIA authors- but somehow, my own beginnings in Ireland get forgotten a lot. In the past few months I’ve been trying to right that wrong, reading new Irish voices and ignoring the world of Joyce and Wilde. 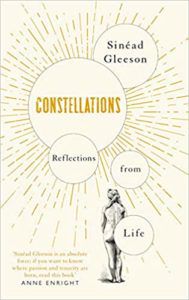 I’ve mentioned Sinéad Gleeson’s Constellations before on Book Riot- but it’s a recommendation that sits firmly on my ‘must reads’ so it’s worth a second mention. Gleeson writes about the body and the heart with her emotions on her sleeve, open and vulnerable for the world to see. Her essays have immense depth of field and each one left me reeling. Invest heavily in this- buy it for your Mom, your sister and your uncles and aunts.

In the same vein, Emilie Pine’s Notes to Self burst onto the scene last year, demanding attention and dealing with topics like infertility and addiction with real honesty. Relationships with family, body, and mind are all explored and you leave the series of essays feeling emotional and very aware of your own strengths and potential weaknesses, aware of how fleeting life is and how much it’s worth. 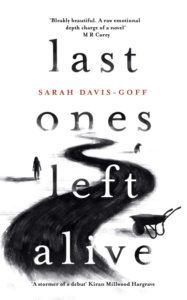 In fiction, I’ve picked up Sarah Davis-Goff’s Last Ones Left Alive, a take on the world post ‘Emergency’, when reanimated humans roam the land and civilisation has long since fallen under. It makes for a fairly compelling read, particularly since I’ve never considered a zombie apocalypse in Ireland. Davis-Goff doesn’t reinvent the wheel, but her prose is tight and the story clips along at pace. It’s the first time I’ve read Irish fiction in a while and it’s made me more enthused.

This Hostel Life from Melatu Uche Okorie shines a light on a dark and present part of Ireland’s approach to the migrant crisis. The book tells the story of migrant women in the migration system, queuing for basic rights, suffering ardent racism and feeling imprisoned in a system that never quite allows freedom. The book is accompanied by an essay from Dr Liam Thornton, who has campaigned against Ireland’s treatment of asylum seekers for many years now. I’d call this necessary reading; Ireland is not a panacea and the world should see our shame openly.

Last in my list is Sara Baume, who wrote A Line Made by Walking in 2017. Covering the story of Frankie, who withdraws back home to her grandmother’s former home in the wilderness and struggles to adapt to any semblance of a normal life after university, the novel is graceful and elegant with its language and ties the wilds of Ireland, the emptiness of depression and the cycle of life and death together. It stayed with me for months after I finished it.

Emerging Irish writers I’ve forgotten or missed out- let me know, get in touch! I’d love to share more Irish writing with the world.