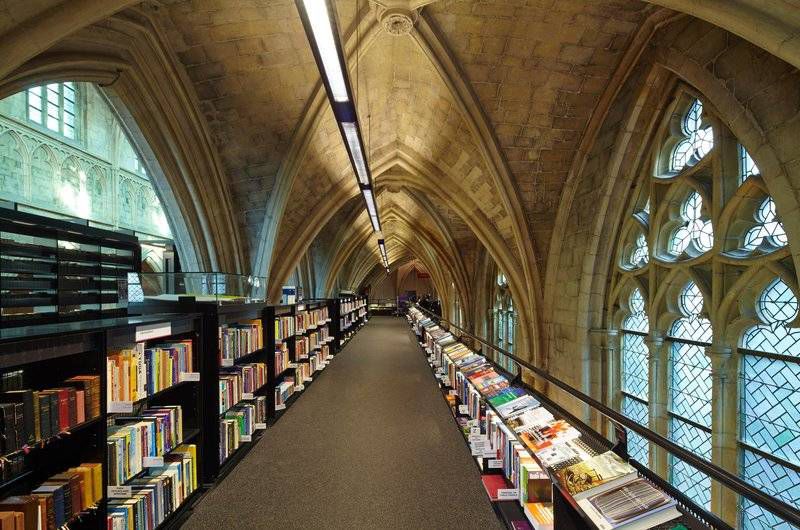 There’s a saying that “Hell is a teenage girl.” Sure, being a teenage girl is one of the hardest things that I’ve ever done – and I’ve spent a lot of time around teenagers. But I’m also sure that whoever said that wasn’t a fan of comics and definitely didn’t know about the existence of magical girls.

Comics has long been regarded as a boys’ club – a safe haven for nerds and outcasts of the homogenous male variety, with little room for anyone else to gain access. But that’s quickly changing. Even now, it’s been posited that 53 percent of all comic readers are women and that’s a big demographic that needs acknowledging. There’s dozens of female-led titles available now, from Captain Marvel to Bitch Planet, but there still remains a large void that focuses squarely on the power of being a magical girl – a special category of super heroine that relies on her strength as an individual as well as the power of her feminine qualities to save the day. I was used to having to turn to Japanese manga to fill my magical girl void – but then, along came Zodiac Starforce.

Zodiac Starforce is a new title out through Dark Horse Comics that focuses on a group of magical girls bonding through past adversity to save the day yet again. The title’s art was packed with bubbly, vibrant depictions of battles against monsters and awkward interactions at weekend parties while someone’s parents were out of town (and of course there’s a darker plot lurking just beyond the surface, but that’s another discussion for another day). But what drew me in was the focus on the power of teenage girls – the main characters are diverse not only in appearance but in their development as people. They’re shy, angry, distant, desperate, and charming – they reflect their readers.

And seriously, how cool is that?

As someone who has been through the woes of being a teenage girl (lots of bad poetry and questionable fashion choices aside), I can still feel the impact of reading a title that has the potential to help so many realize the power of being an imperfect, shifting individual during a time that feels like we have the least amount of power. Instead of focusing on superficial ideals or one-dimensional representations like other media, Zodiac Starforce gives us heroines that are as raw and real as the girls and women that read the series. Watching Emma, Savanna, Molly, and Kim be able to make mistakes and squabble but still be considered capable protectors inspired me.

Some may call the magical girl genre cheesy or unnecessary. There’s only but so much pink, flowers, and friendship that can be taken after a certain point, right? But to me, it’s more necessary than ever. Feminism has left us with more questions than answers with what happens after we’ve “reached equality” – women and girls still remain complicated individuals with many different responses of how to move forward. But most importantly, so many of us still largely unsure about our own power. Zodiac Starforce places that in the hands of those who are most vulnerable to this. But in doing so, it makes this title so much more radical than it appears on the surface – the future of this world rests squarely in the hands of this team made of teenage girls. And they are capable, there’s little doubt.

Deep down, there remains a small piece of magical girl courage within all of us. It’s our duty to keep close the things that help to draw it out – we owe it to ourselves to use our powers for good, after all.