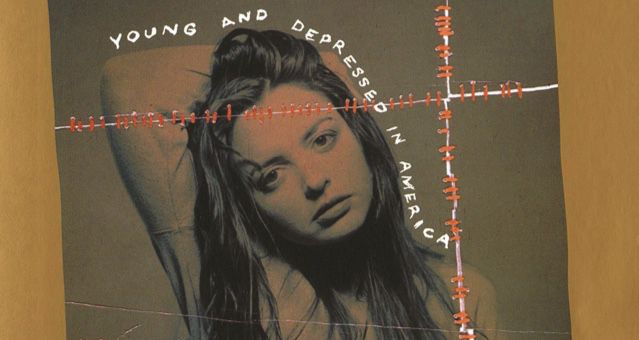 This content contains affiliate links. When you buy through these links, we may earn an affiliate commission.
The bestselling confessional memoirist Elizabeth Wurtzel died Tuesday from complications following metastatic breast cancer. She was 52. Her husband, Jim Freed, told the Washington Post that the cause of death was “complications from leptomeningeal disease, which occurs when cancer spreads to the cerebrospinal fluid.” In 2015, she wrote about her cancer diagnosis for Vice: “So I have breast cancer, which like many things that happen to women is mostly a pain in the ass.” She had a double mastectomy with reconstruction and became an advocate for BRCA testing, which would have shown her that she had the breast cancer gene before her official diagnosis.

In her 1994 memoir, Prozac Nation, published when she was just 26, she candidly shares her struggles with depression and addiction while she galavants through her education Harvard. At the time, the book stood apart—there weren’t many others openly discussing the vast darkness of mental illness beyond Darkness Visible by William Styron (1990) and Girl, Interrupted by Susanna Kaysen (1993). Her work inspired many more confessional memoirs by young people—a genre that is still booming two decades later. After Prozac Nation came Bitch, a feminist essay collection about “difficult women,” from powerful Biblical women to Yoko Ono, Hillary Rodham Clinton, and Sylvia Plath. Then she published another deeply personal memoir, More, Now, Again, about her descent into drug addiction. In 2014, she wrote her final book, Creatocracy, a deep dive into the United States Constitution, the Intellectual Property Clause, and Hollywood. Her work landed on nearly every list of books about mental illness we've compiled. Her candor, humor, and willingness to share the deepest, darkest of her days has changed the literary landscape. And she will be missed.