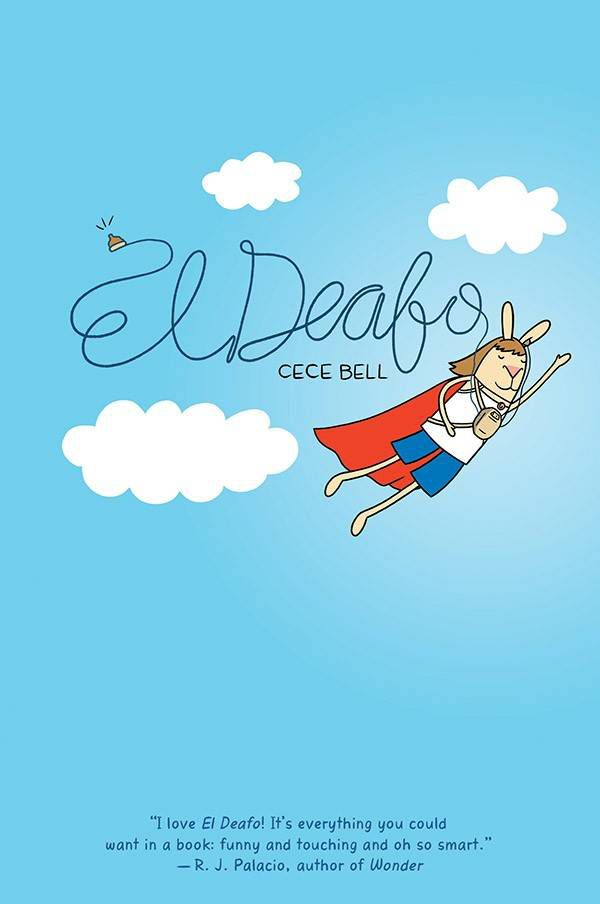 El Deafo by Cece Bell was named a Newbery Honor book for 2015 by the American Library Association. The book, a graphic memoir, recounts Bell’s hearing loss as a child and her escape into a superhero identity she called “El Deafo” to deal with her experiences.

We had no idea that comics were eligible for the Newbery, so this is historic. It’s a great day for comics!

This One Summer, by Mariko Tamaki and Jillian Tamaki, was named a Caldecott Medal winner, and Hidden: A Child’s Story of the Holocaust by Loic Dauvillier, Marc Lizano, and Greg Salsedo won the Mildred L. Batchelder Award.