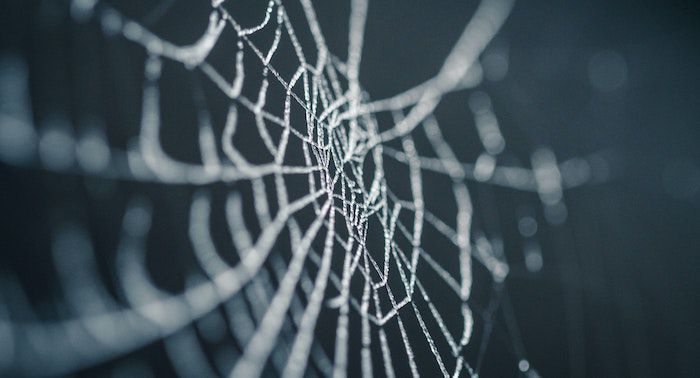 Even though Halloween is a festival of the West, its spirit is not just exclusive to America. Since you can’t party like all the other years this Halloween, what better way is there to celebrate than to curl up with an eerie book on your couch? While you are at it, might as well diversify your reading list and explore how Asian Literature feels about all things ghostly! Fear not, here comes a list of Asian horror stories, tailor-made for your Halloween reading spree. 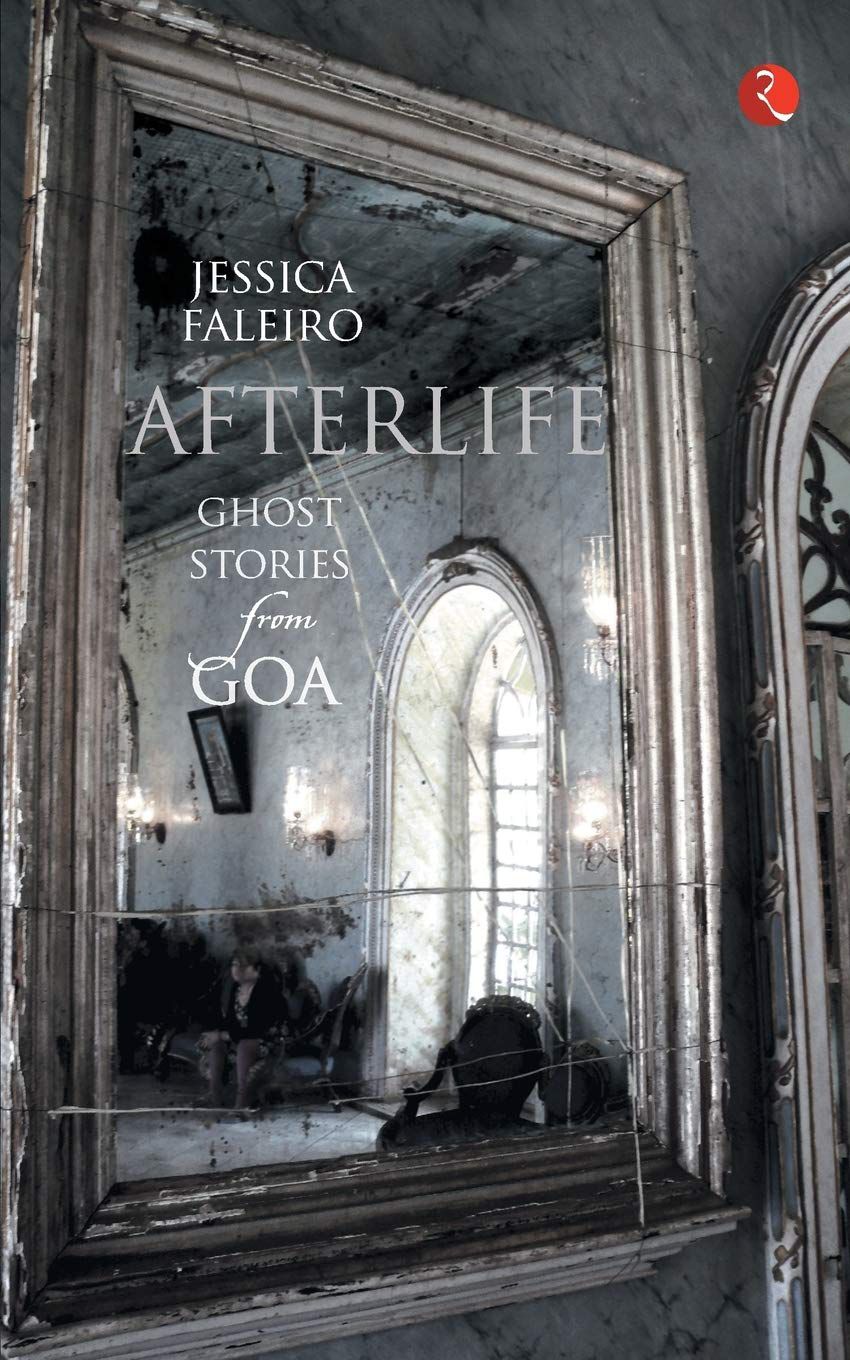 The Fonseca family came together to celebrate Savio’s 75th birthday. On the night before his birthday, the power went out. This seemed like the perfect occasion for sharing ghost stories revolving around the Fonseca family. The stories were split into two sections and every character made equal contributions. The readers get an inside look into the lives and personalities of the characters through these stories. Secrets would soon start spilling out, making room for the unexpected. 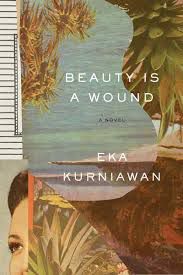 Beauty Is a Wound By Eka Kurniawan

The first line itself is riveting as Dewi Ayu rose from her grave after 20 years. The lives of Dewi, an Indo prostitute, and her four daughters had been plagued by rape, incest, bestiality, and other heinous atrocities. Kurniawan has made use of magical realism and satire to paint the beautiful history of Dewi’s family torn apart by history, independence, and romance. 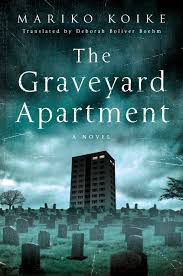 The Graveyard Apartment: A Novel By Mariko Koike

A young couple moved to what they thought to be the perfect apartment building, only to later realize it was built next to a graveyard. As terrifying things started happening, all the other residents moved out. The young couple was left behind with someone or something hiding in the basement. Packed with every element of a classic horror novel, Koike’s book is par excellence. 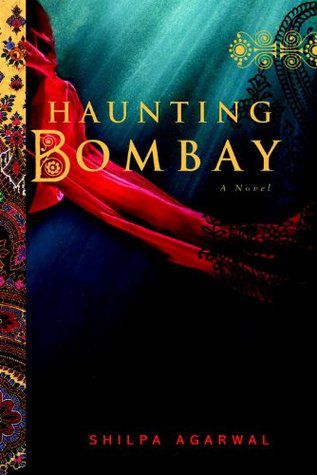 During the Partition of India, Pinky moved from Pakistan to India and was taken in by her grandmother. Having lost her mother, she had always been well-loved by her grandmother. One day, a 13-year-old Pinky would unknowingly open a bolted door, setting free the ghosts of an infant and the nursemaid who took care of the child. Now three generations of her family needed to confront hidden shame and illicit love, and sacrifices were to be made for the greater good. 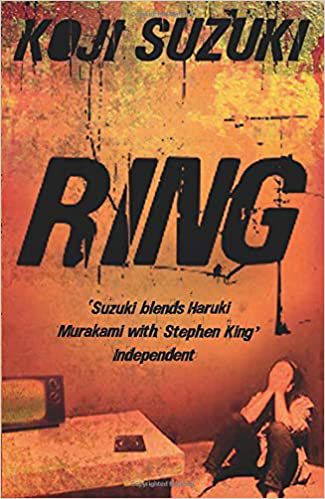 A mysterious videotape was getting circulated, warning the viewers that they would die in a week unless an unspecified task was performed. Four teenagers died exactly a week after watching this video. Asakawa, a journalist, decided to decode the history of his niece’s mysterious death. From rural Japan to urban Tokyo, Asakawa was led from one terrifying location to another. Suspenseful, gritty, and highly engaging, this book will keep you on your toes. 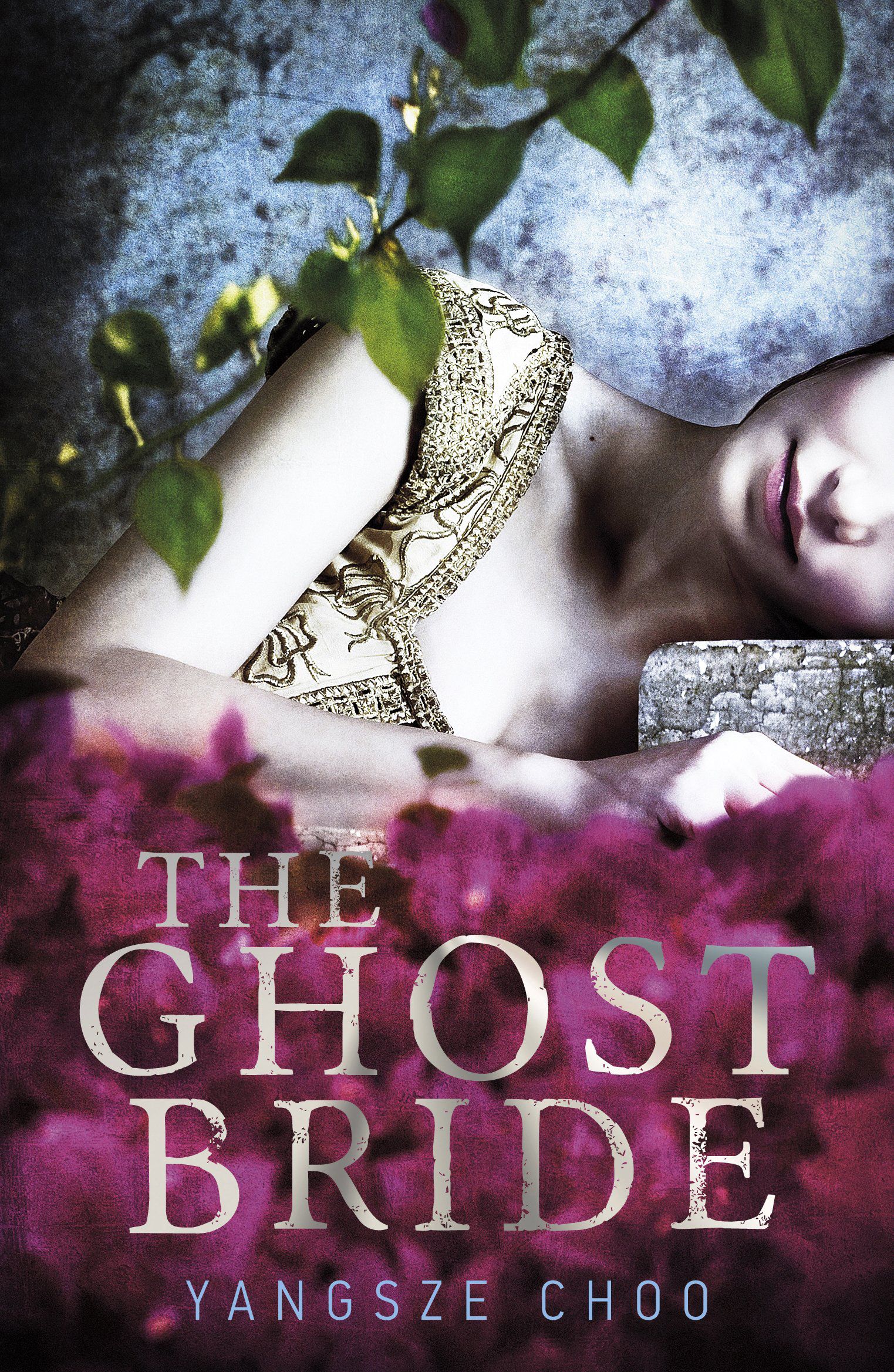 The Ghost Bride By Yangsze Choo

Li Lan was asked to be the bride of the Lim family’s dead son. Her family was bankrupt and accepting this proposal would mean not having to worry about a roof over her head for the rest of her life. However, after a visit to the Lim mansion, she was visited by the ghost of her fiancé. Meanwhile, she had also started feeling an intense desire for his new heir, Tian Bai. Night after night she would be drawn into the world of the Chinese afterlife. Secrets needed to be uncovered soon, or she would have to stay stuck in the world of ghosts forever. 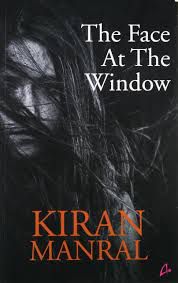 The Face At The Window By Kiran Manral

Mrs. McNally was living a quiet life alone in the foothills of the Himalayas, fiercely guarding secrets that could unravel the lives of her daughter and granddaughter. Besides being haunted by ghosts of the past, she could also feel a presence in her home. How would she be at peace with the world when the vicious presence in her house won’t let her? This book is unlike any other horror story as it offers a very layered take on aging, fear of loss, identity, and losing the people who form the core of one’s existence.