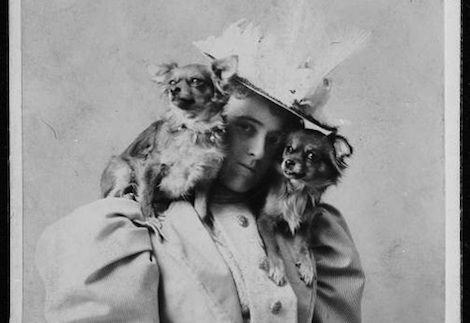 Folks, y’all, you all (how to address a collective without using hey guys): I am just now in my middle-40s getting around to reading Edith Wharton‘s Age of Innocence and OMG you guys (sorry!) it’s the most boss book.  Git yer Wharton on. 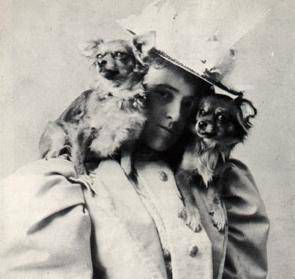 Kurt Vonnegut said there are beautiful shapes in fiction created by a few basic plot lines. Among them are man in a hole (“somebody gets into trouble and gets out of it again”) and two people in love. Wharton, a master plotter, does magic with the gut-wrenching heart-shape three people in love. The fictional love triangle of Edith Wharton’s Age of Innocence feels IRL.

Edith WHarton’s Age of INnOCENCE: NOT SO INNOCENT

Age of Innocence is a Belle Epoch, Gilded Age glass cabinet of a book offering a snow-globe world of manners. Swirling in it are (as Wharton sees it) the New World’s puritanical repressiveness and the carnality and emotion of the Old World’s European excesses, countesses chief among them, and one countess in particular. (I will say no more.) Plus gloves, carriages, furs, thick luxurious hair piled high, and glances. The glances of that particular countess.

Innocent? Hardly. Wharton has a knife-edge ability to slice and dice. She lets her characters rotate on the spit of her wit like plump rotisserie chickens. Example, this description:  “The immense accretion of flesh which had descended on her in middle life like a flood of lava on a doomed city had changed her from a plump active little woman with a neatly-turned foot and ankle into something as vast and august as a natural phenomenon.” Ouch. Also, damn. Shebang, Wharton: she is so good.

Edith WHarton’s Age of INnOCENCE MADE ME LAUGH, NERVOUSLY

As Mel Brooks said, “Tragedy is when I cut my finger. Comedy is when you fall into an open sewer and die.” When it happens to someone else it’s funny, kinda, right? Age of Innocence made me laugh out loud—but nervously. These poor people, I thought. Under the knife of Wharton’s eviscerating gaze. Who wouldn’t appear ridiculous going above 42nd street at that time when it was still cow pasture? What mincemeat would Wharton have made of modernity? Her send-ups of New York’s fledgling  “high society” are hilarious.

“Life is always a tightrope or a featherbed. Give me the tightrope,” said  Wharton. She offers the same taught line for her characters in Age of Innocence and they very beautifully and tragically fall.